A fire has closed the Hebrew Academy of the Five Towns and Rockaway Elementary School at 33 Washington Ave. in Lawrence, school officials said.

Lawrence-Cedarhurst and Inwood firefighters responded to a fire that began about 3:15 a.m. on Jan. 10, to what fire officials called “a working fire” on the second floor of HAFTR. Firefighters later determined that power strips in the computer server room caught fire. Officials have ruled the fire accidental.

Fortunately, no one was injured and damage was limited to the server room and the adjacent classroom.

There will be no school for students of the lower school Thursday. 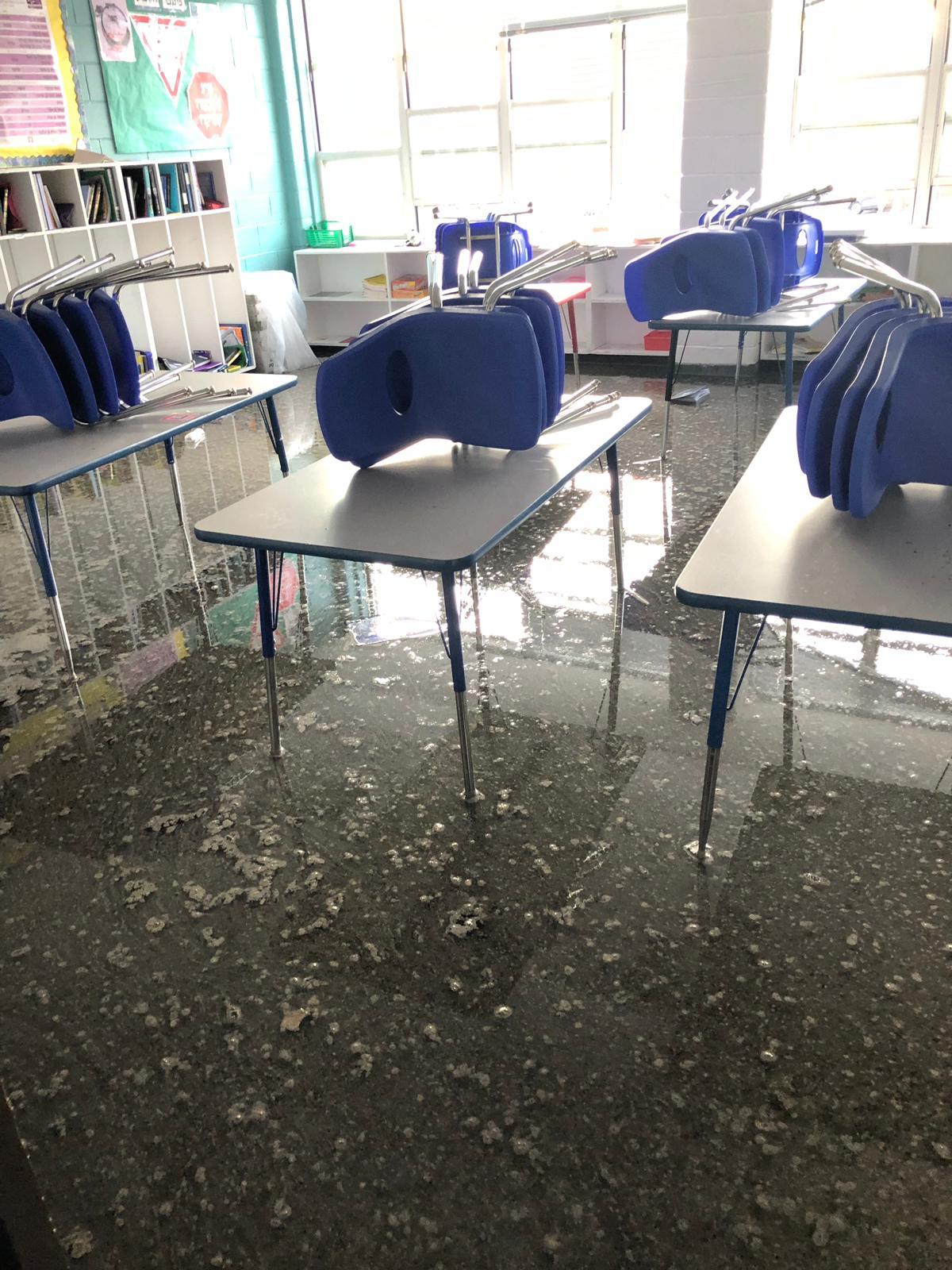 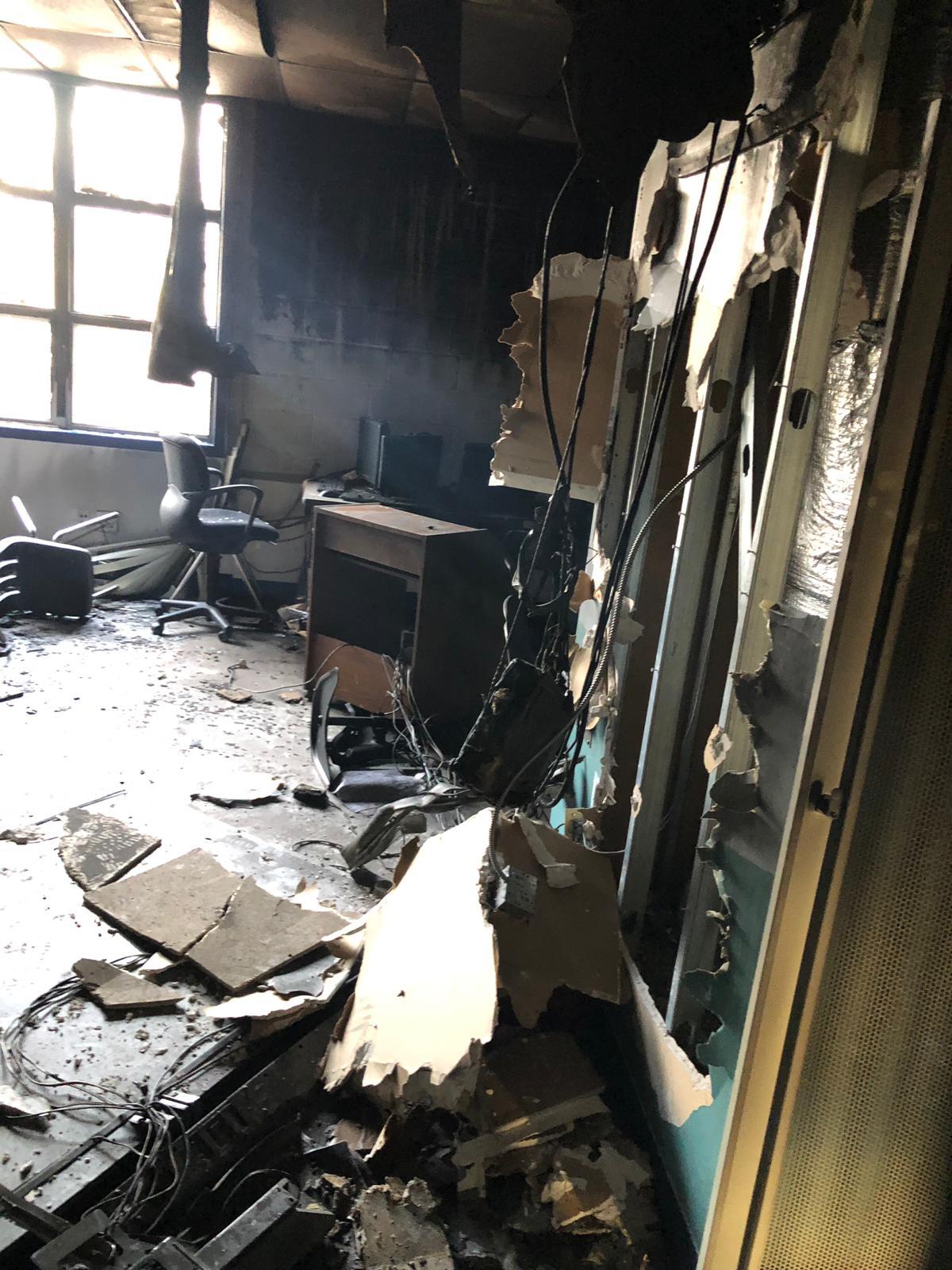 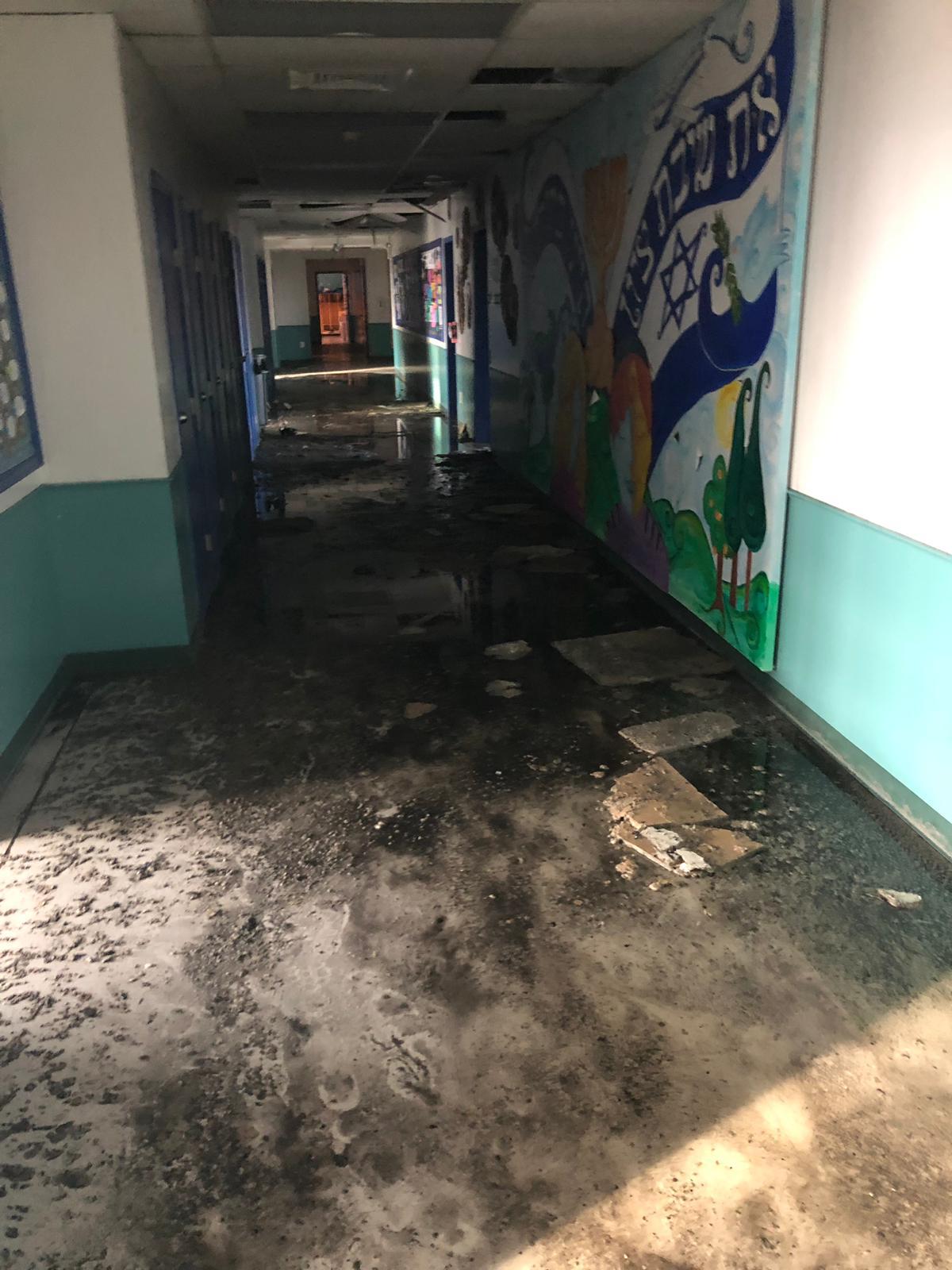 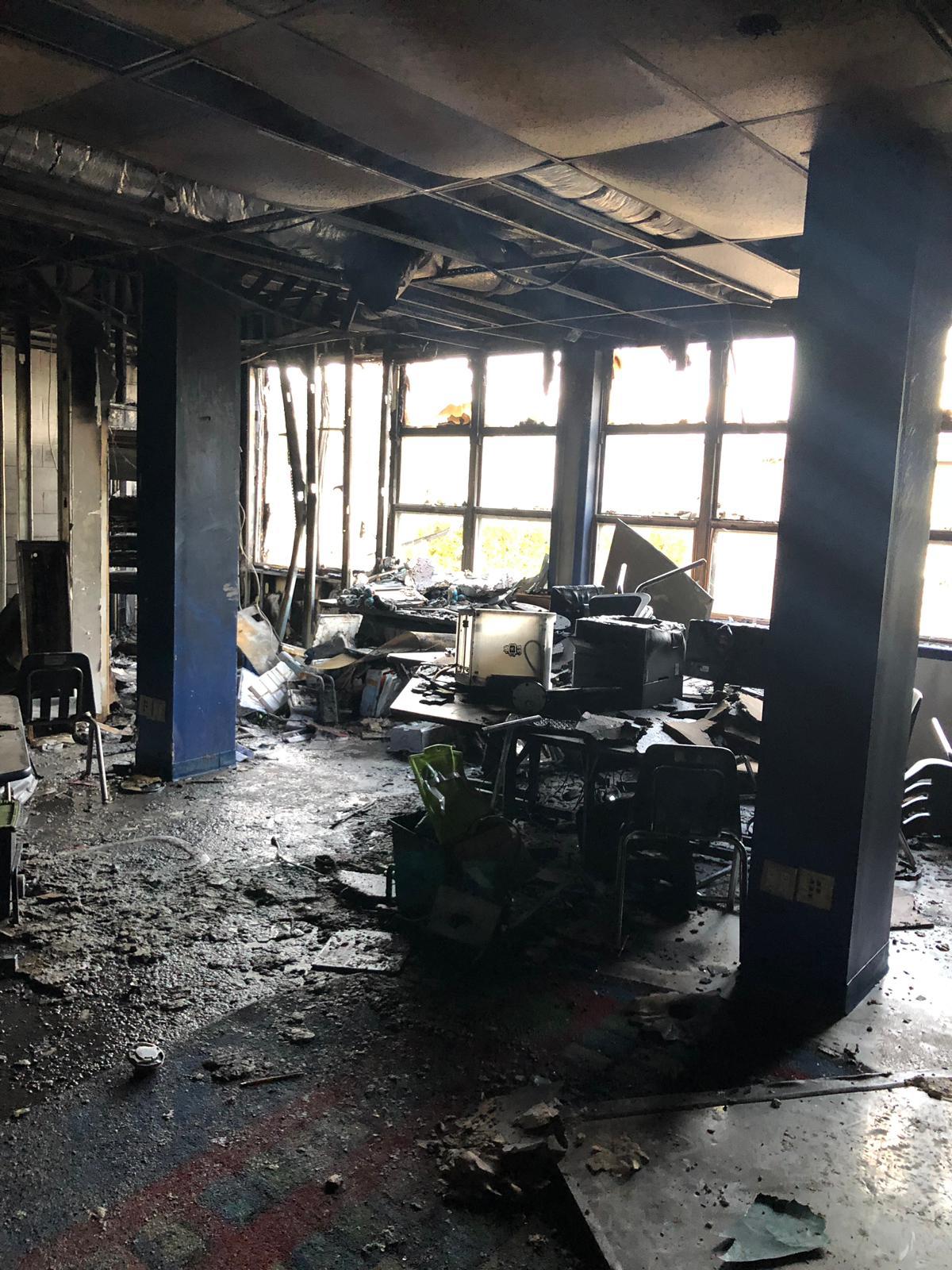