Shomrim in London alerted police today to a female who was running after children with a knife, shouting, “I want to kill all you Jews.”

Children fled in fright on Gladesmore Road in the Haringey area, where the suspect was finally tracked down and apprehended.

The knife-wielder’s nationality was not immediately released. Her motive was not confirmed by authorities. 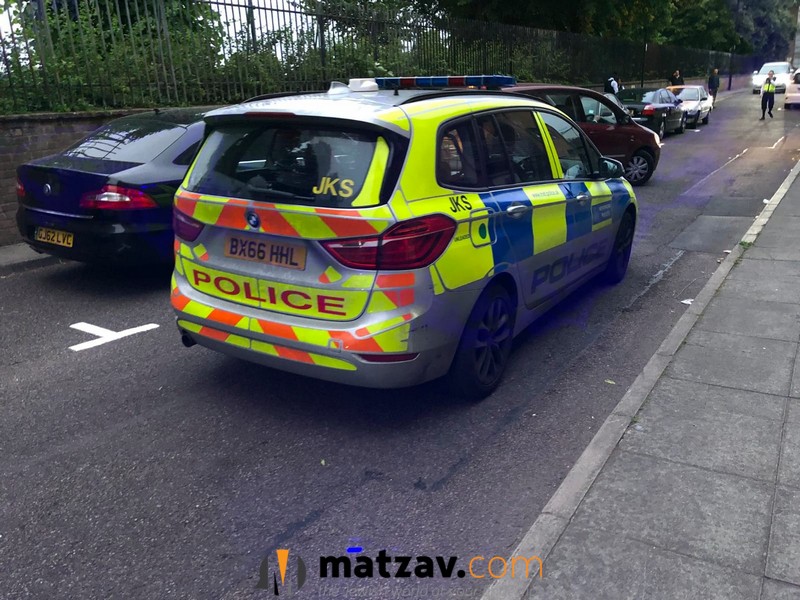 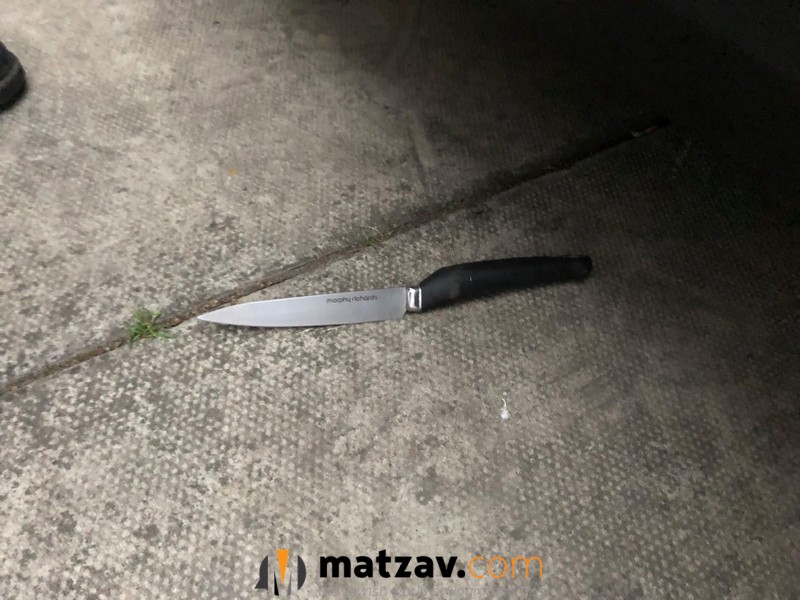 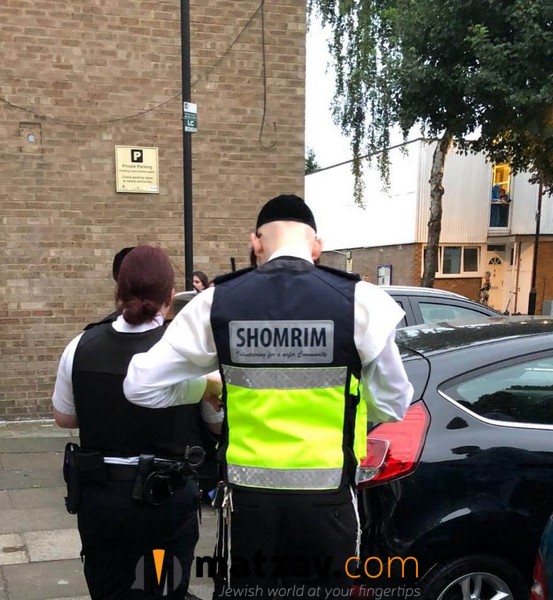 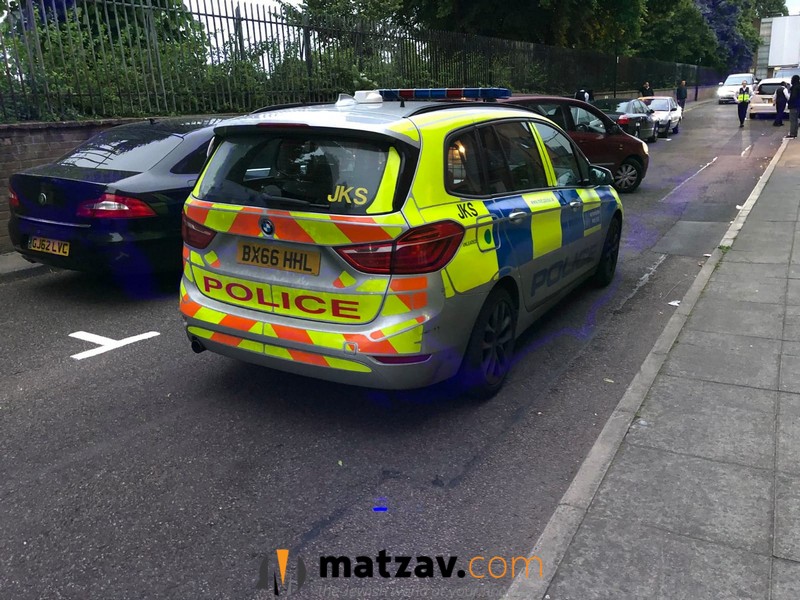