At least one person was killed and two others were seriously injured when a massive construction crane collapsed in Lower Manhattan on Friday morning, officials said.

The crane – which was swinging a wrecking ball — toppled over on Worth Street between West Broadway and Church Street at 8:24 a.m., crushing several cars parked on the street, according to witnesses and fire officials.

Multiple ambulances and emergency responders were on the Tribeca scene.

It is unclear how the crane collapsed.

Ed Mullins, president of the NYPD’s Sergeants Benevolent Association, told The Post that one of his union’s members placed a blanket over a man’s body.

He said the victim was a worker.

Mullins, whose office is near the scene of the collapse, said the crane stood 15 to 18 stories high.

VIDEO OF THE COLLAPSE: 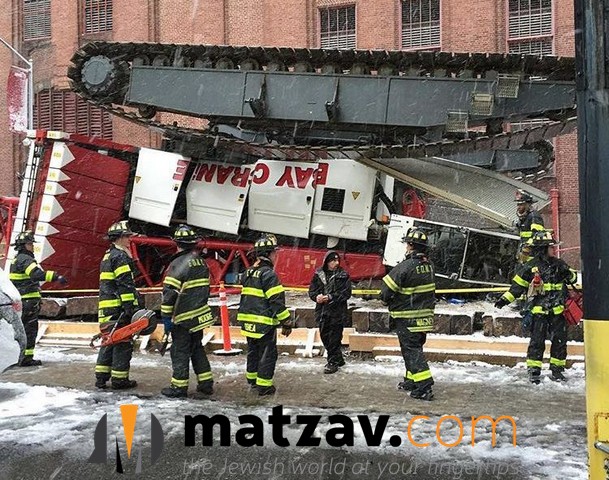 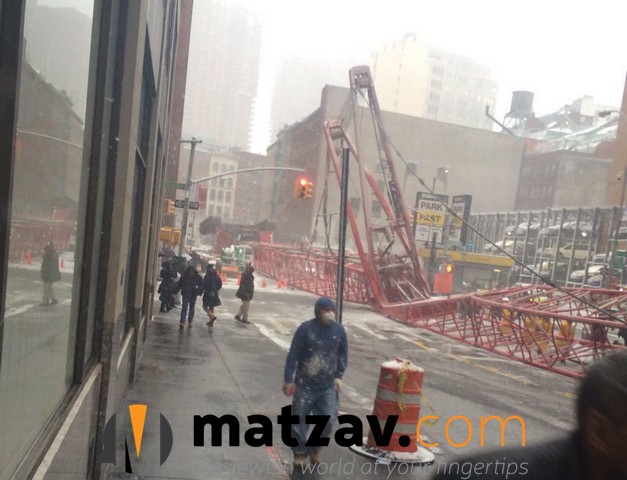 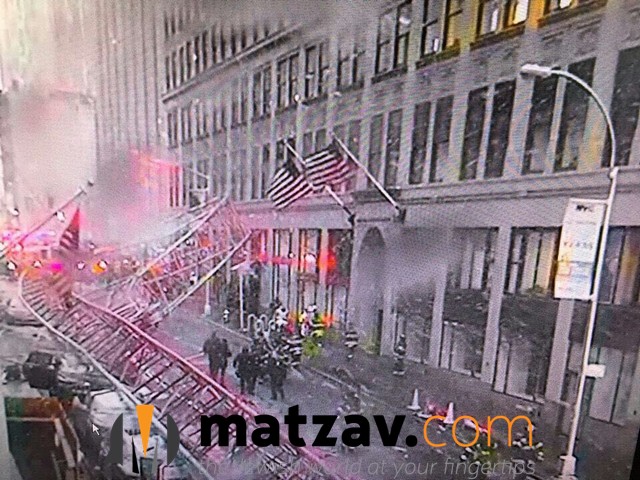 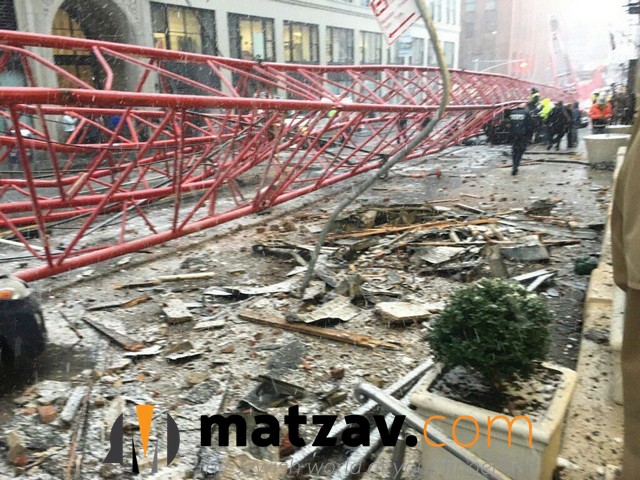 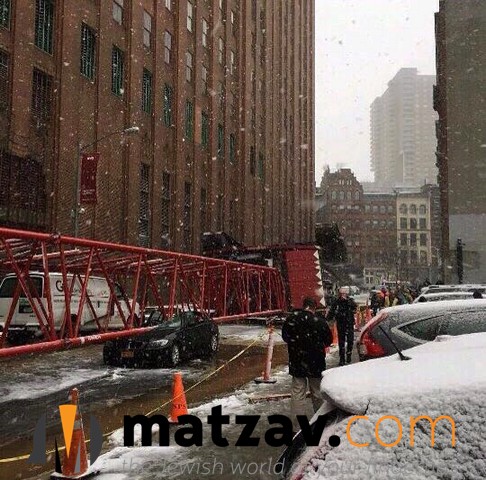 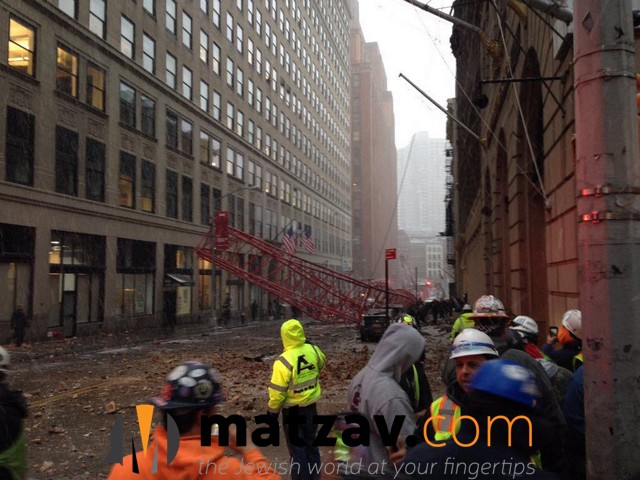 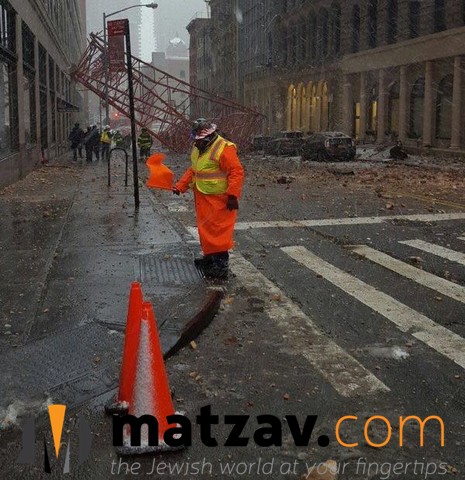 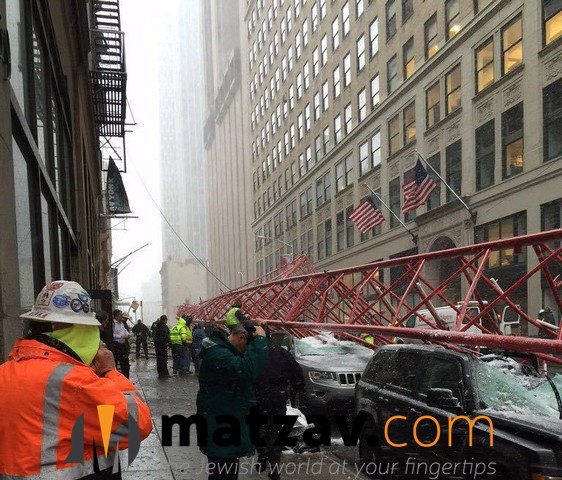 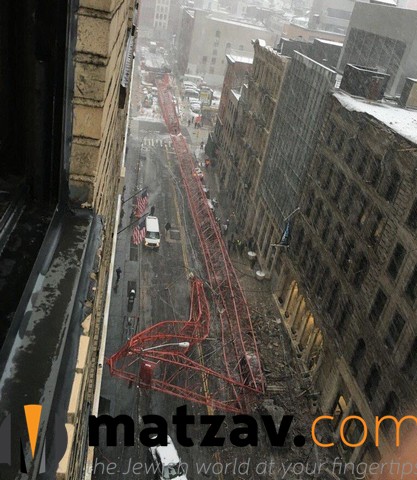 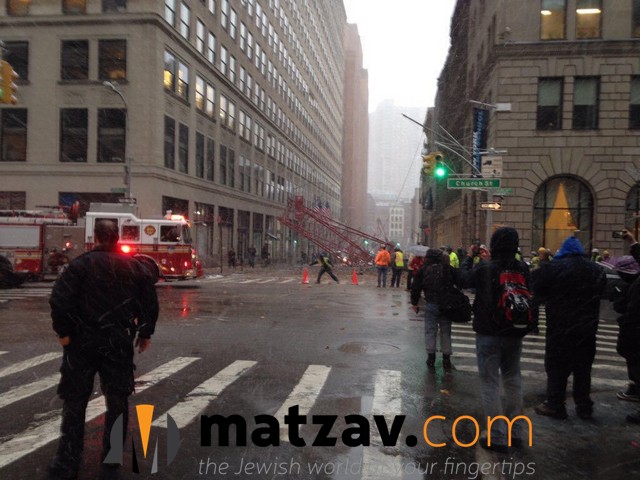