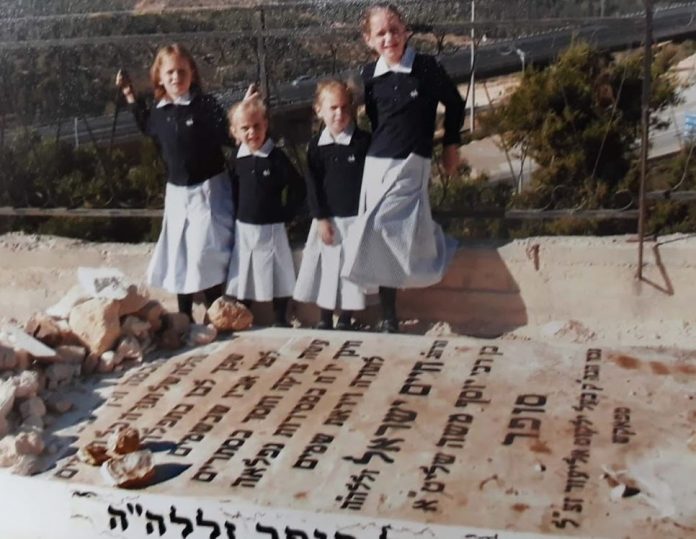 “Who would want to marry a girl like that?”

Insensitive comments like these – and worse – become commonplace for young women like Chaya Sofer. In many ways, she is a shadchan’s dream: a kind, intelligent girl, personifying the utmost in tznius and good middos.

Her past, however, has betrayed her: A few years ago, Chaya lost her father. Since his passing, her mother Devorah has raised and married off her six children alone. As they acclimated to life as a single-parent household, their grief took on an unexpected side effect: poverty.

This spring, Chaya became a kallah. Her engagement was a joyous occasion, yet the simcha was tinged with sadness. The Sofer family was reminded of their father’s absence more than ever.

After marrying off her other children, mother Devorah’s resources have been depleted.

“We say in the davening each morning that the mitzvah of hachnasas kallah bears fruit in this world and in the next. If you can help us I bless you that you should have health, joy, and parnassah in your life, and also see the benefits in the next world, for yourself and for your children.”

The sentiment, when put this way, truly reframes the significance of the cause. Those who are able to help the kallah purchase essentials such as a washing machine & dryer can do so here.