Reports of a stabbing in the Jewish community of Flatbush this morning are unfounded, officials say.

The reports stated that the attempted stabbing took place outside of Shaare Shalom Congregation, located at Avenue S and East 21st Street.

In actuality, a man with mental health issues was caught holding a knife. He was apprehended by NYPD officers, who took him into custody. 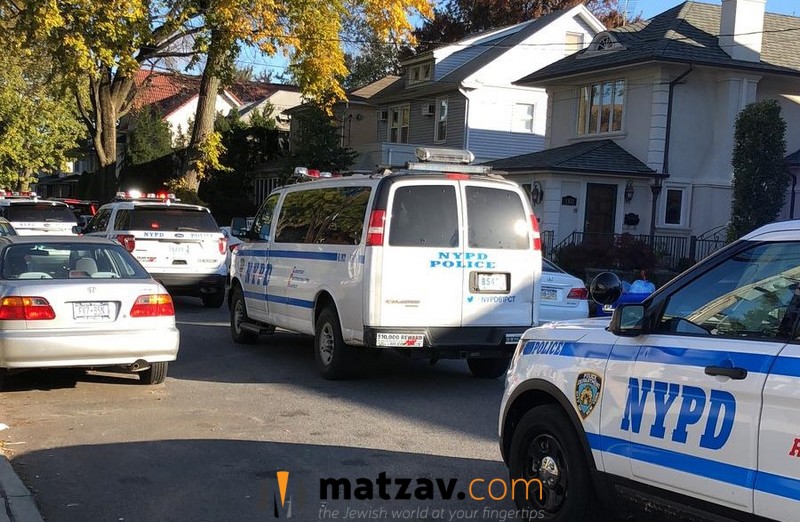