An El Al flight from Toronto to Eretz Yisroel this evening turned around less than an hour after takeoff due to an emergency.

El Al flight LY 30 was headed to Tel Aviv when the pilot told passengers that there was an emergency.

Audio of the mayday call indicated that one of the plane’s engines had caught fire.

“There was a rumble and a crunching sound near the right wing. There were sparks and a fire coming from the engine for about twenty seconds,” a passenger told Matzav.com. “The plane appeared to be old,” he said.

“The co-pilot came running to the right side of the plane to visually examine the engine. When he returned to the cockpit, the pilot announced that there was engine failure. He headed to Lake Ontario to dump fuel. Although the engine was shut down and we were flying on one engine, the pilots did a great job keeping the plane steady and the people aboard calm.

“Everyone remained calm and the flight attendants served drinks. Once we landed, everyone was very grateful to be on the ground. There was large applause when the rubber hit the pavement. There were dozens of fire engines on the tarmac to greet us, but boruch Hashem the plane landed safely and there were no injuries.

“After the plane landed, however, things began to get a bit chaotic, as we were kept on board and no one seemed to know what was going on. There was a 12-year-old boy traveling alone near me. He was shaking from fright and nobody was attending to him.

“My friend was threatened with arrest if he wouldn’t sit down. For unknown reasons, the passengers were also not being allowed to deplane. El Al told the passengers that this is airport protocol.”

An El Al ground crew member at the scene who we spoke to said, “El Al is the best airline and I’d fly with them anytime.”

Listen to the pilot’s mayday call: 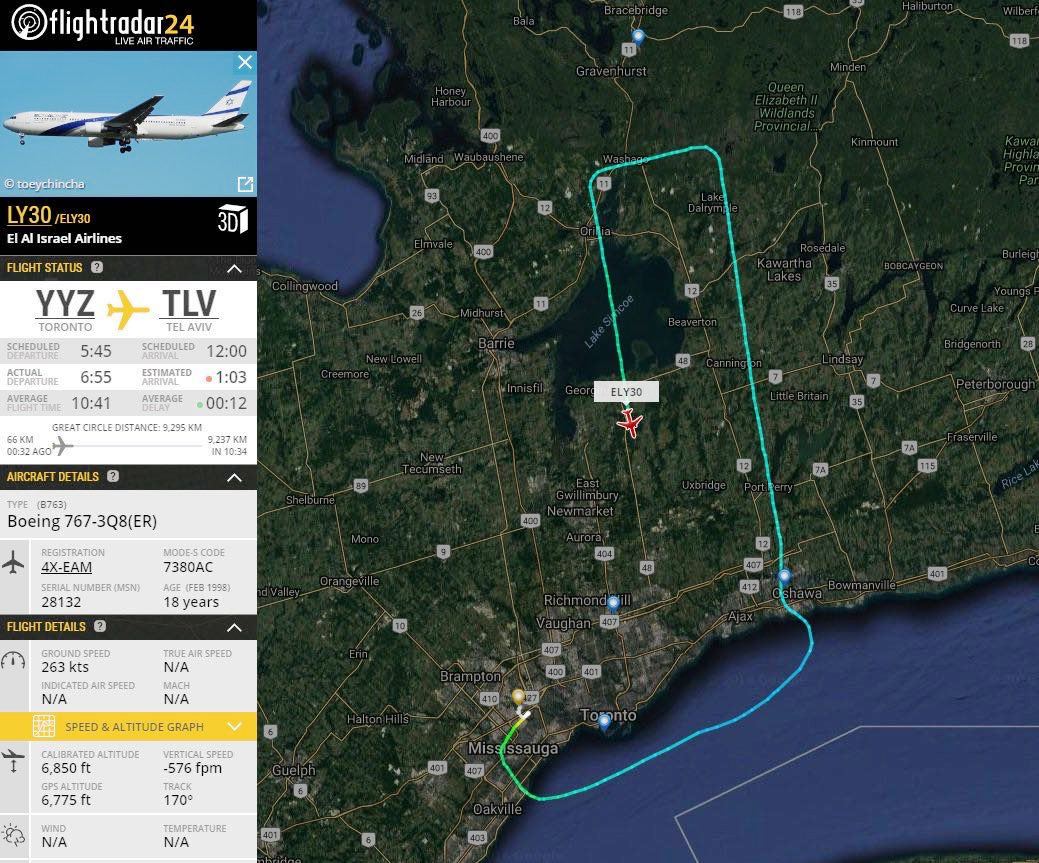 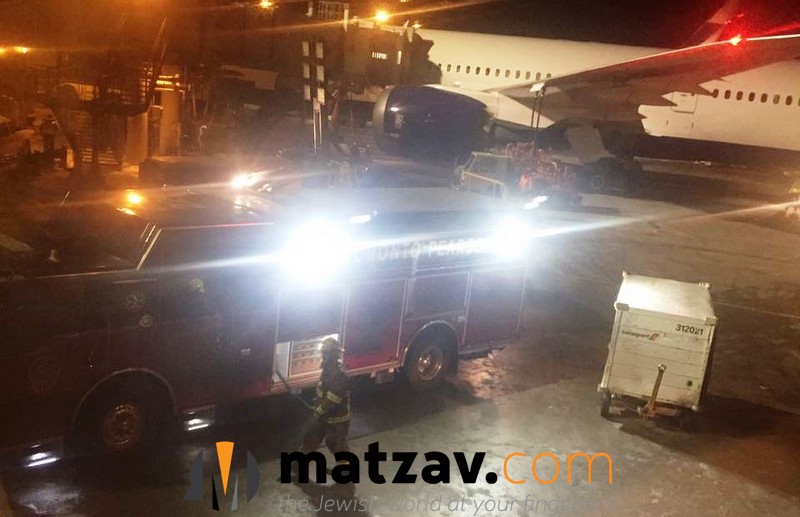 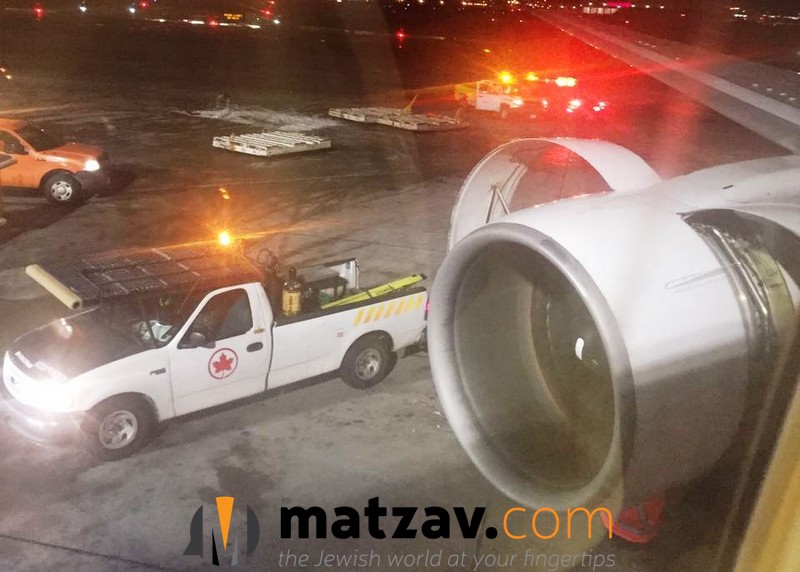 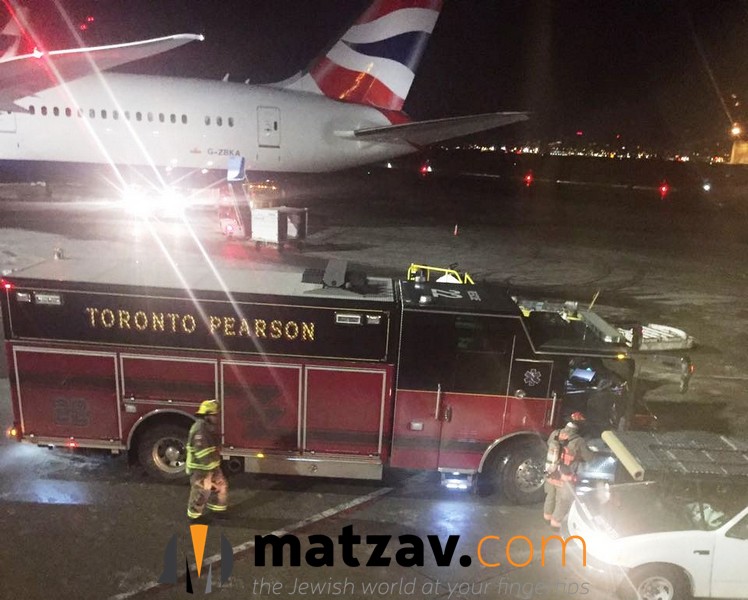 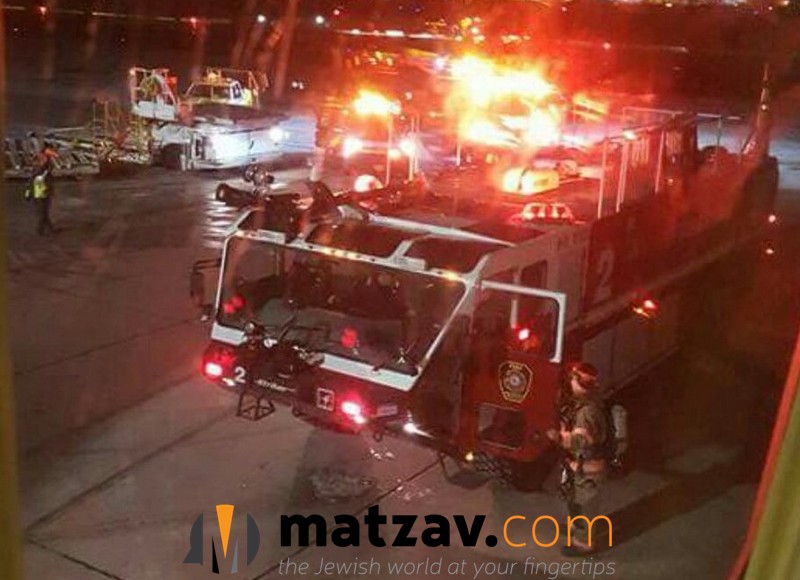 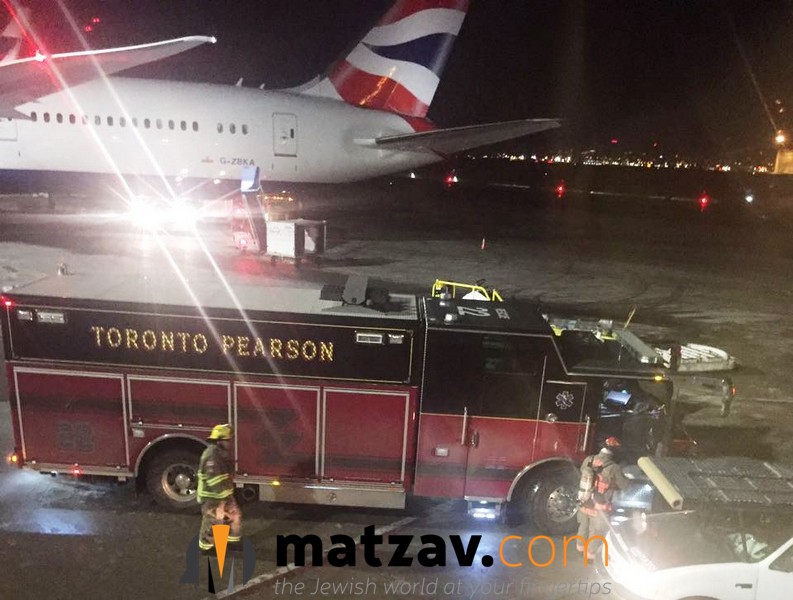 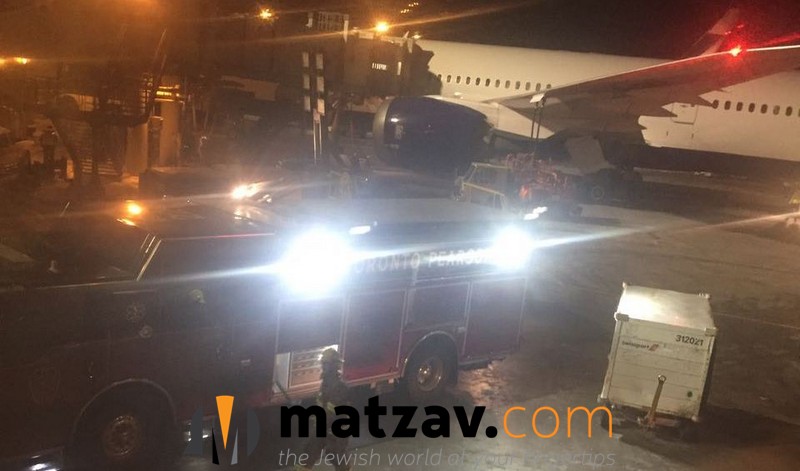