Many in Israel first learned of the tragic bus accident near Maaleh Halevonah when they awoke this morning.

As reported earlier by Matzav.com, Egged Bus 461 – a special armored bus – fell some 70 meters, or about 230 feet, down a wadi or ravine in stormy weather on the windy Route 60 near the settlement of Maale Halevonah at about 1 a.m. The tragic accident was deemed a “mass casualty event.”

The 37-year-old victim was the driver of the bus, Avishai Kroani of Ariel. He leaves behind five orphaned children.

The other victim was Ofir Rachmanov, from Ramot, Yerushalayim.

Challenging terrain, pitch black surroundings, and surrounding weather made extrication efforts difficult, as IDF helicopters were used to lift those hurt out of the wadi. They were taken to ambulances and transported to Beilinson Hospital in Petach Tikva, Sheba Hospital at Tel Hashomer, and Shaarei Tzedek Medical Center in Yerushalayim.

Michael Chai Cohen, a volunteer from United Hatzalah, said that reaching the overturned bus proved to be very difficult.

“I came from the community of Adam,” he told Arutz Sheva, “and when I arrived at the scene on foot, together with other volunteers, we had to walk for 10 minutes in the rain and mud until we got to the bus. Unfortunately, upon arrival we found several victims who were unconscious and without a pulse. 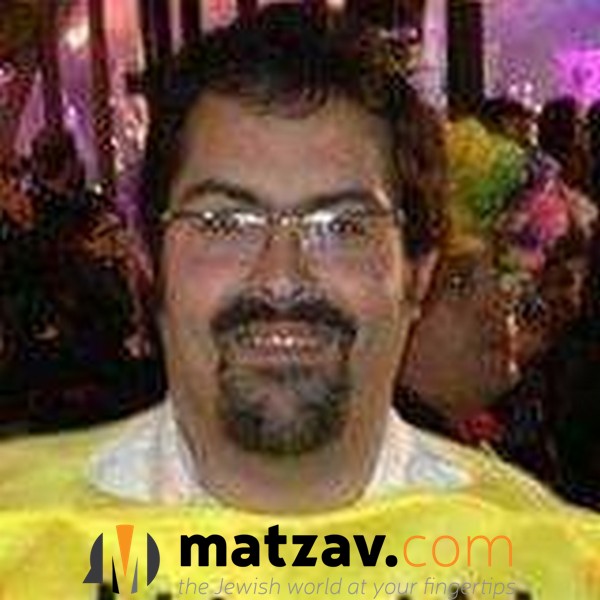 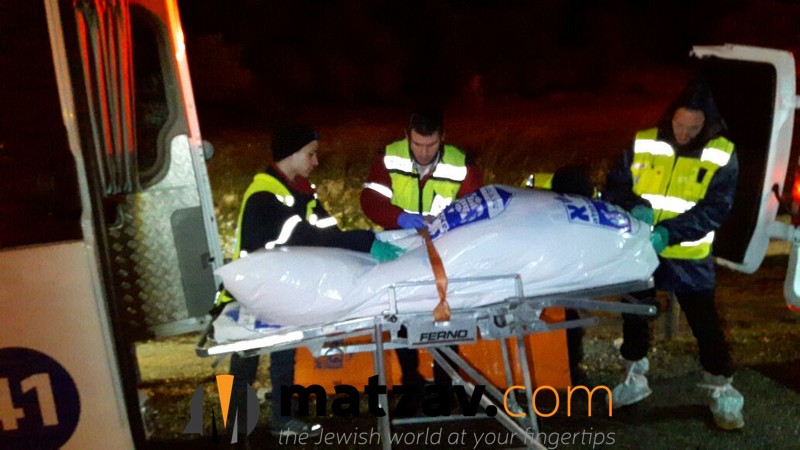 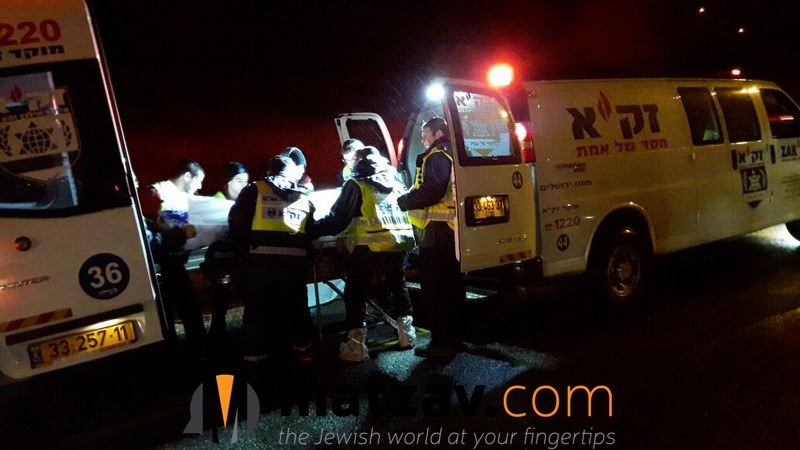 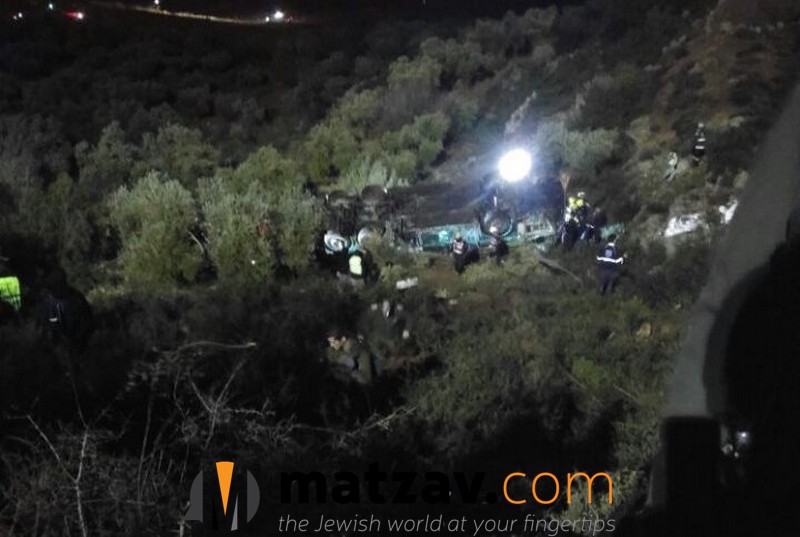 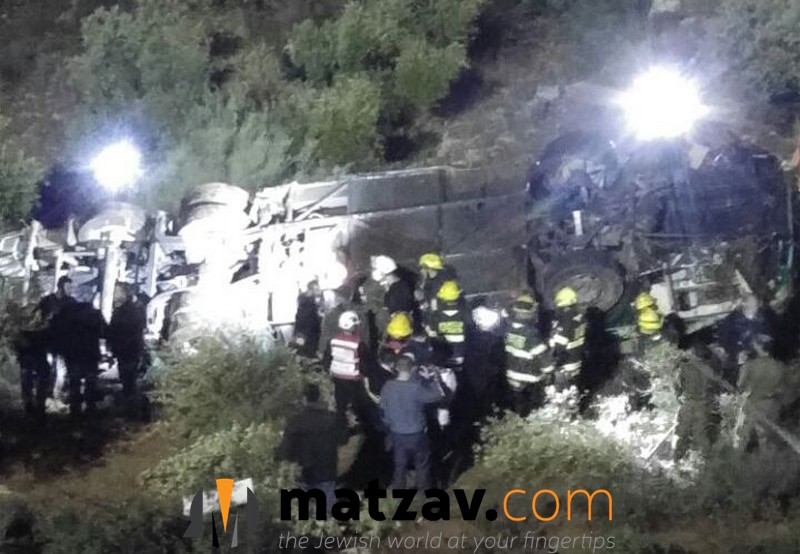 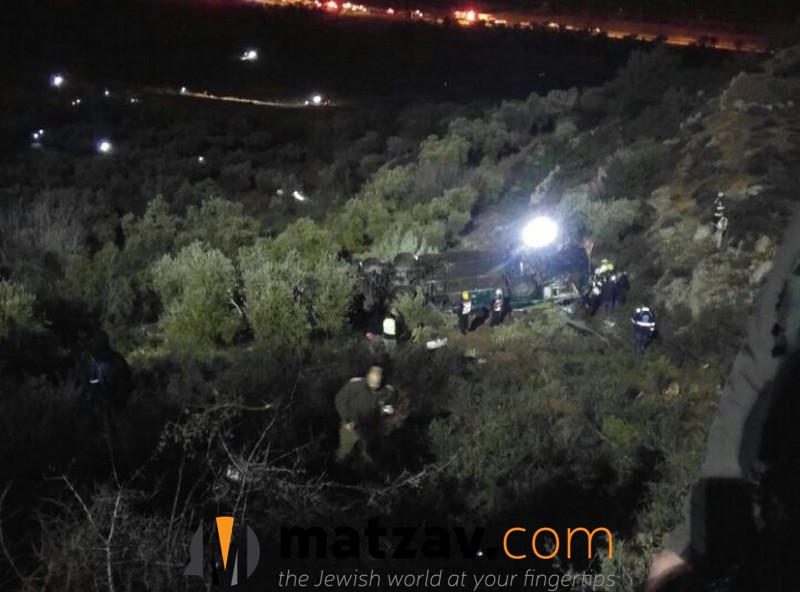 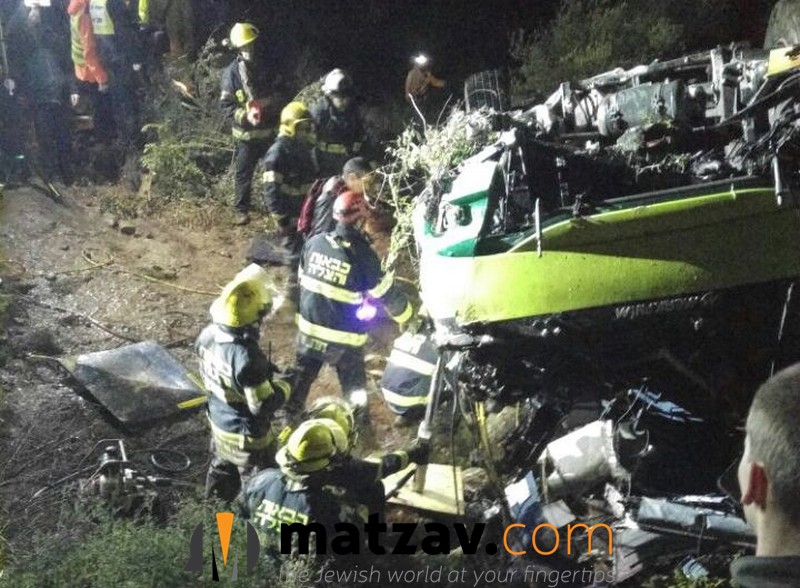 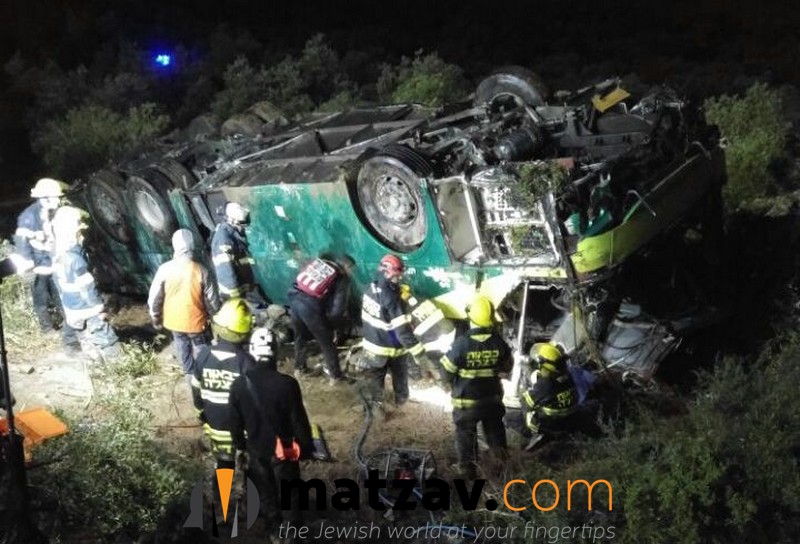 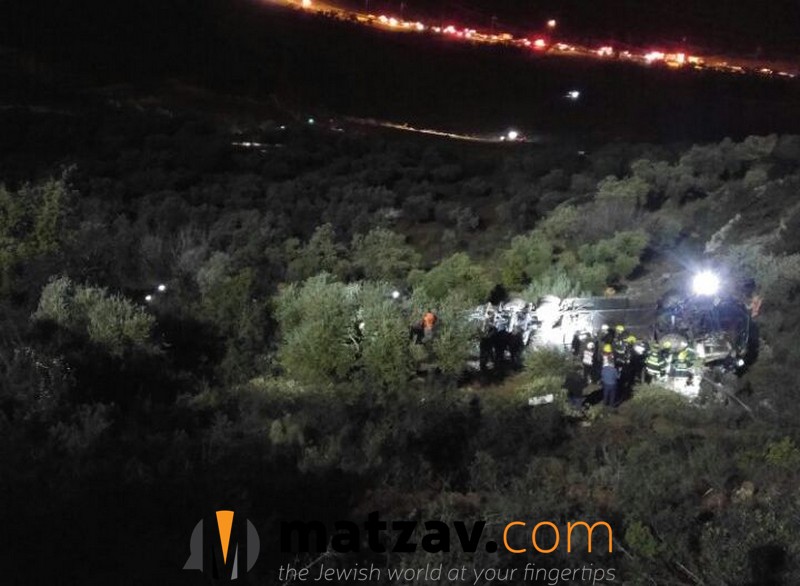 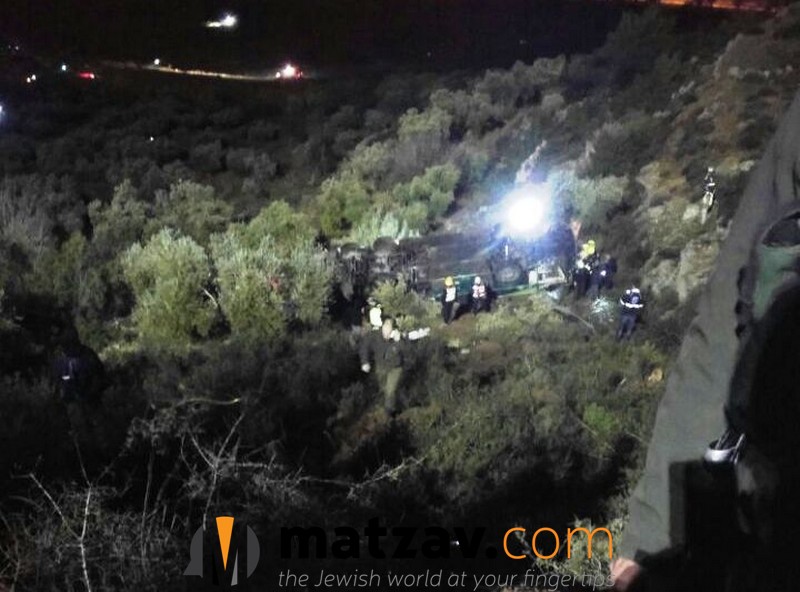 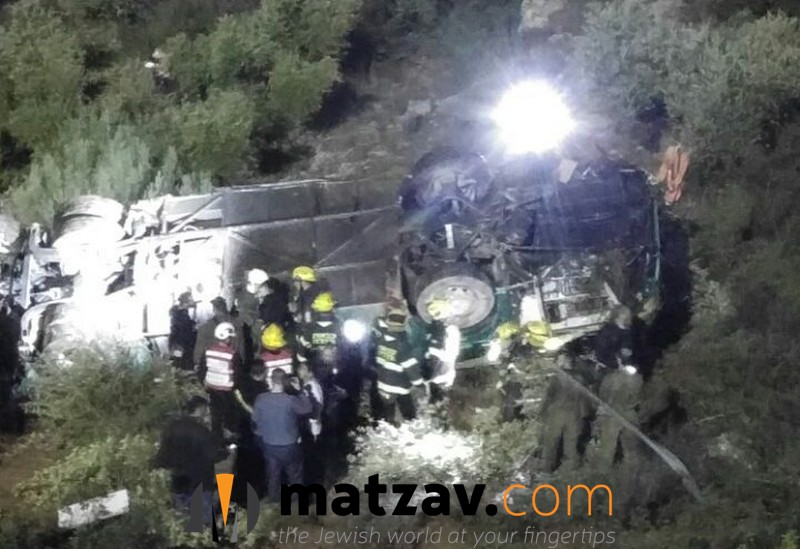 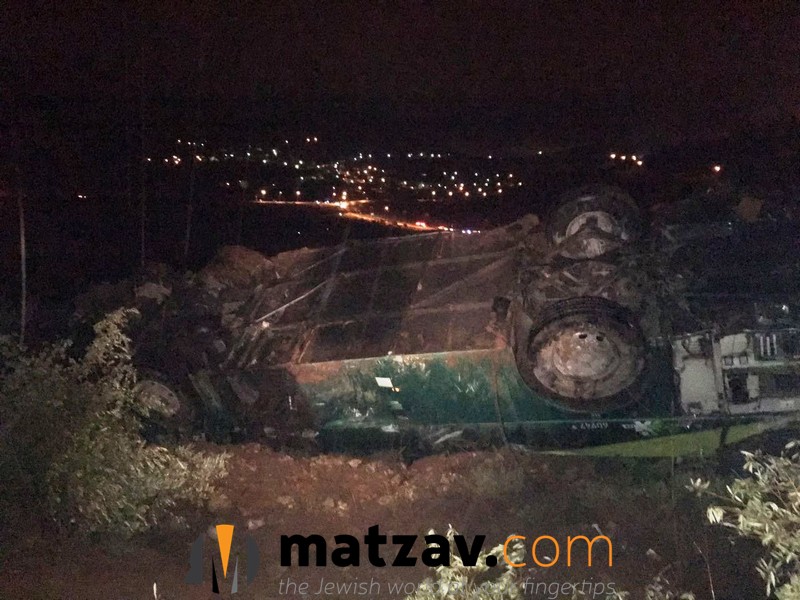 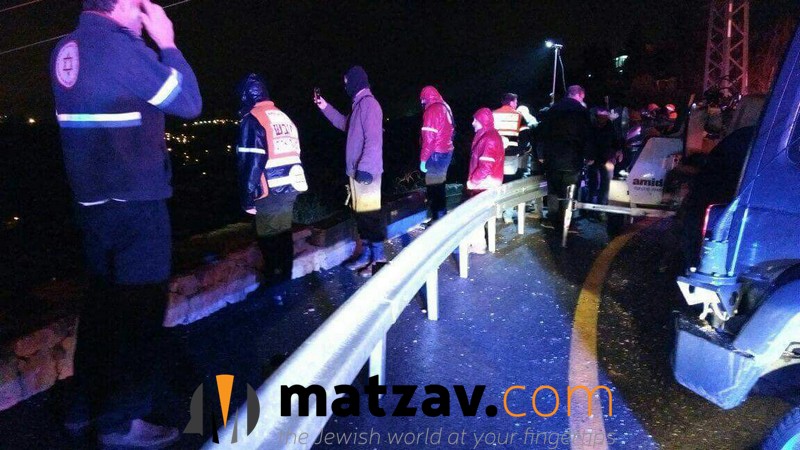 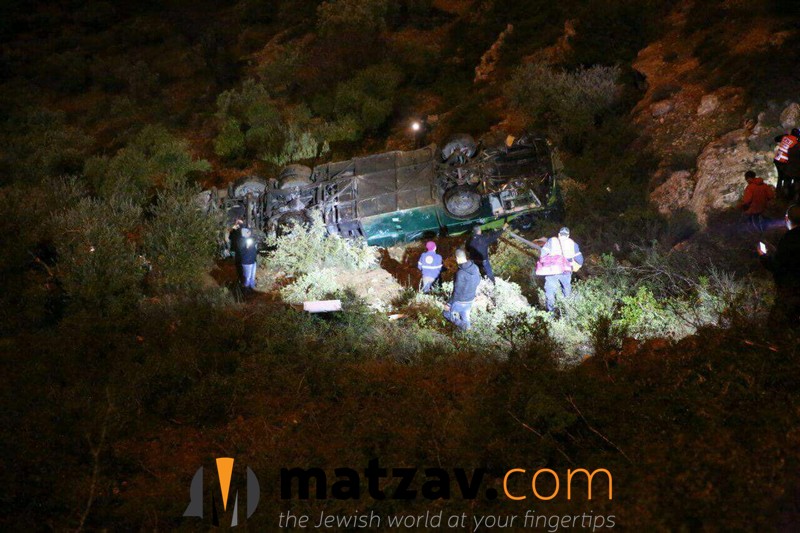 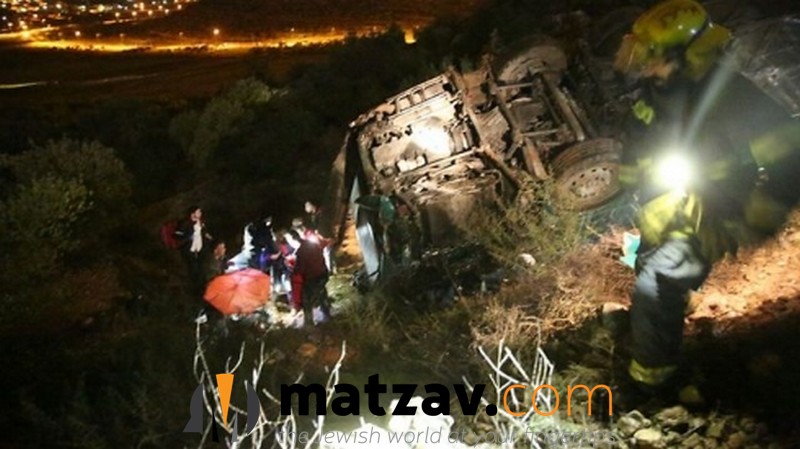 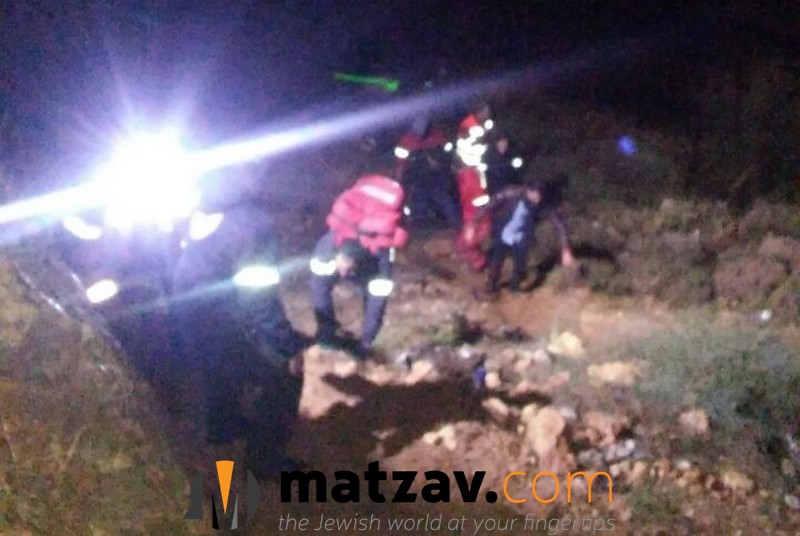 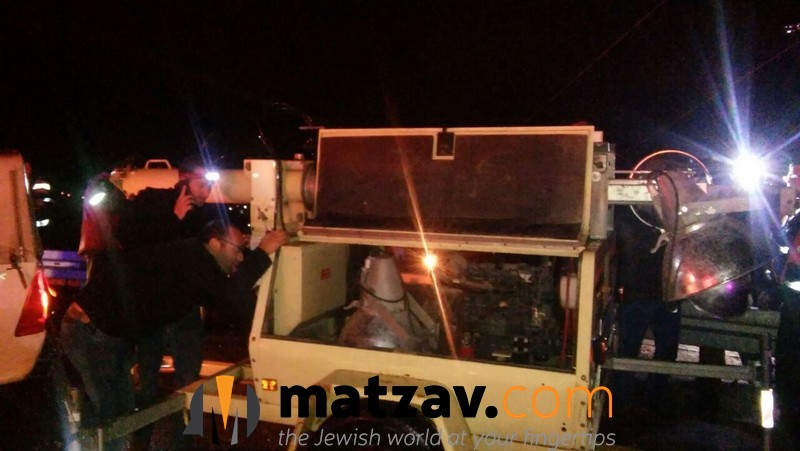 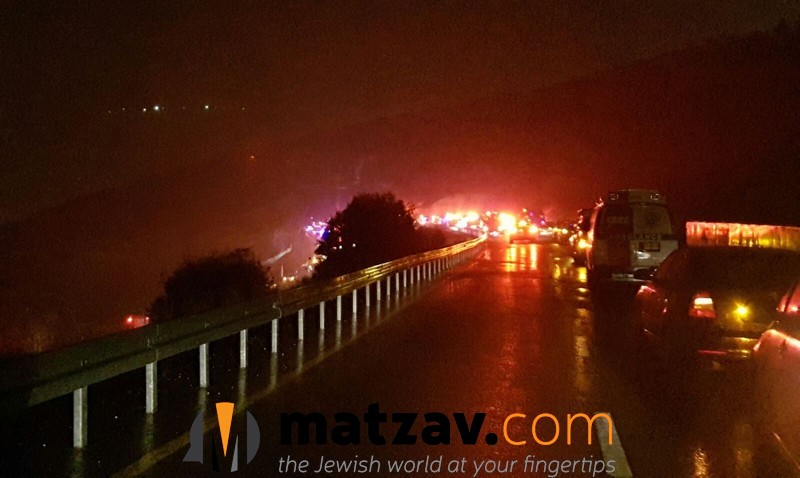