Over 100 people were hurt this morning when a Long Island Rail Road train derailed at Atlantic Avenue in Brooklyn.

“The lead truck is derailed and one other axle is derailed,” he said. “The incident is still under investigation, as we always say, we need to make sure we determine what happened and why it happened.”

“We were pulling into the station in what appeared to be its regular speed and suddenly there was a jolt and a jump up. I was sitting at the time, jumped out of my seat and then back down and up again,” a passenger named David, who said he was in the first car, told CBS2’s Magdalena Doris. “The train jumped the end of the line and went right over the embankment and into a station office and people who were standing up to exit the train all toppled on top of each other.” 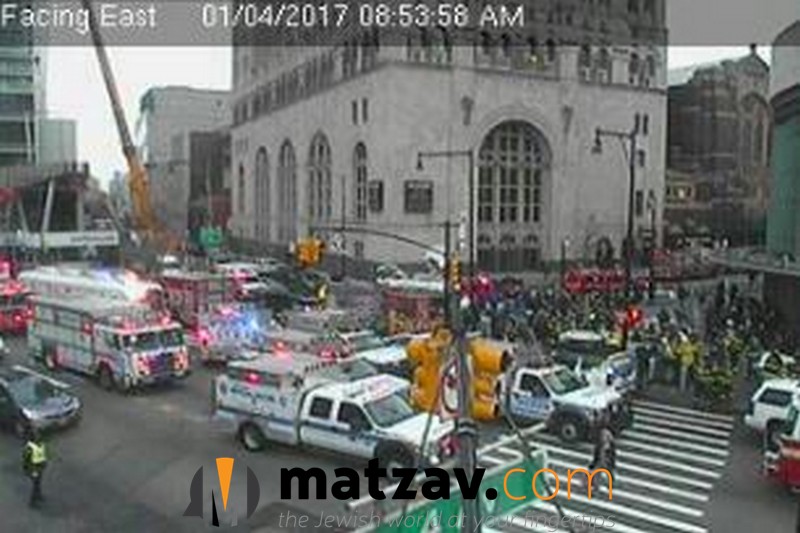 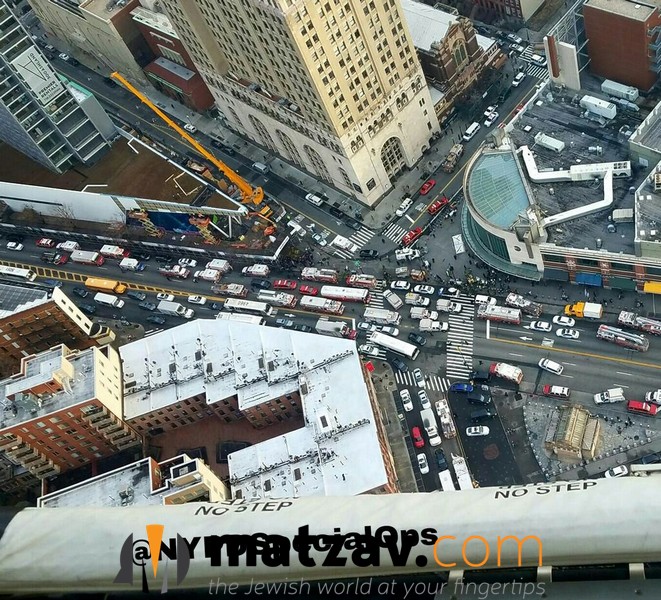 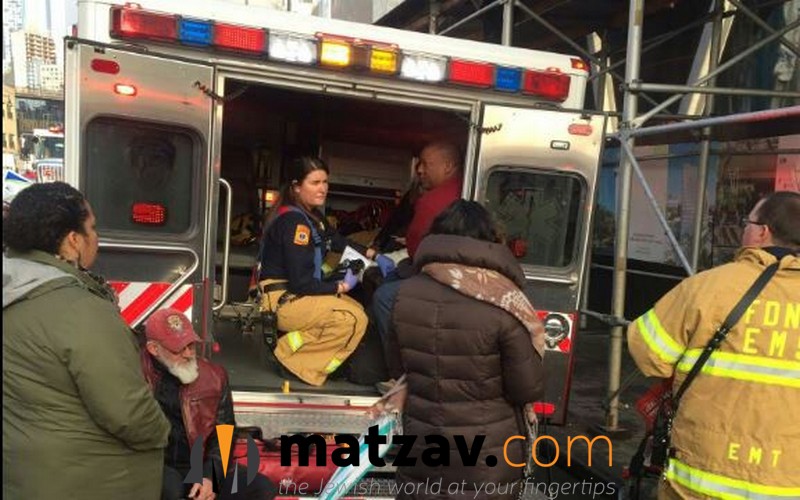 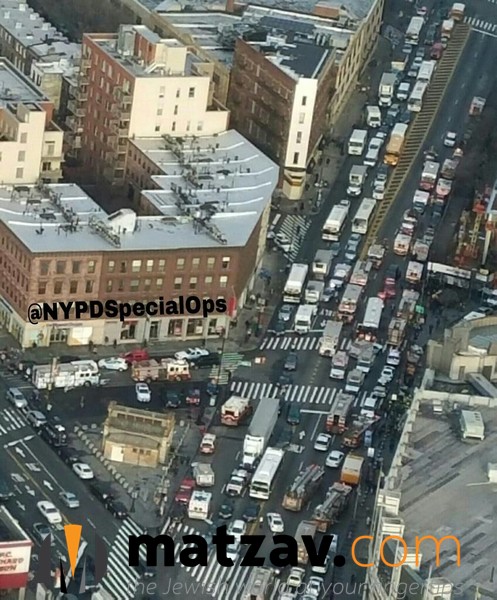 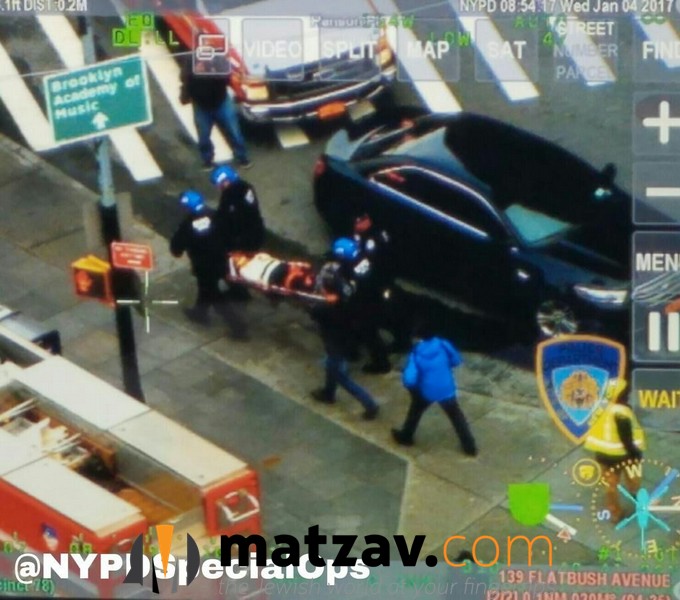 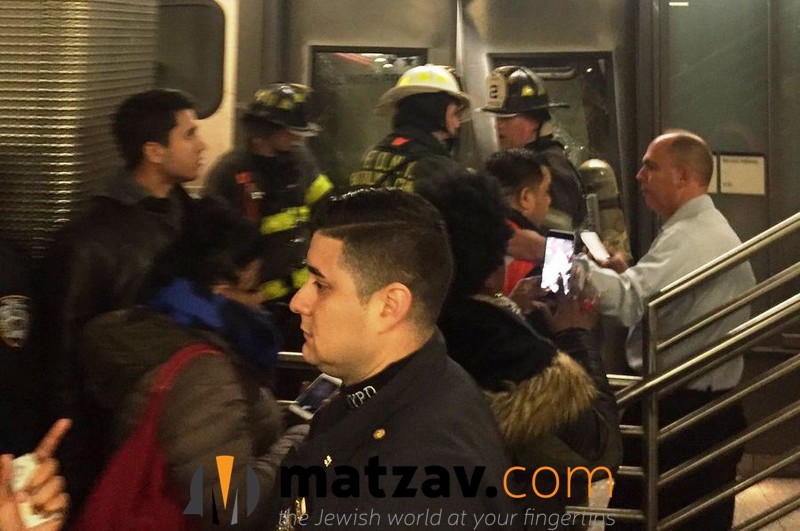 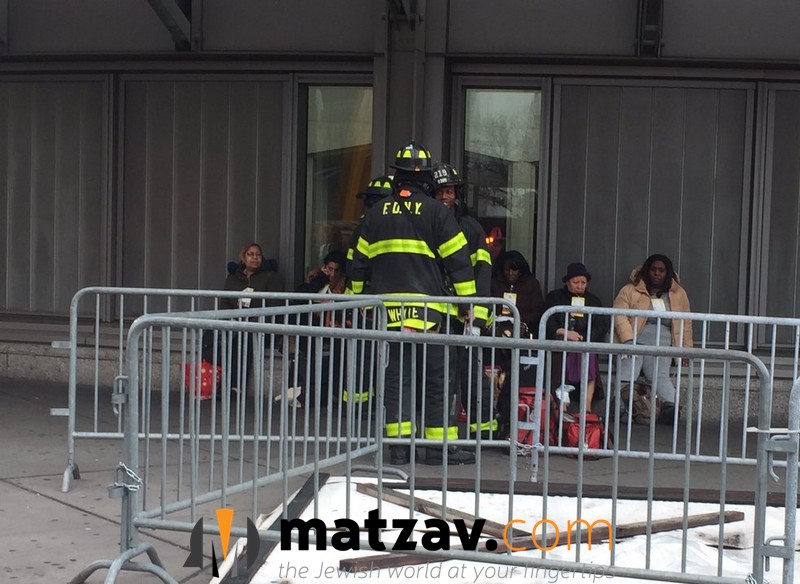 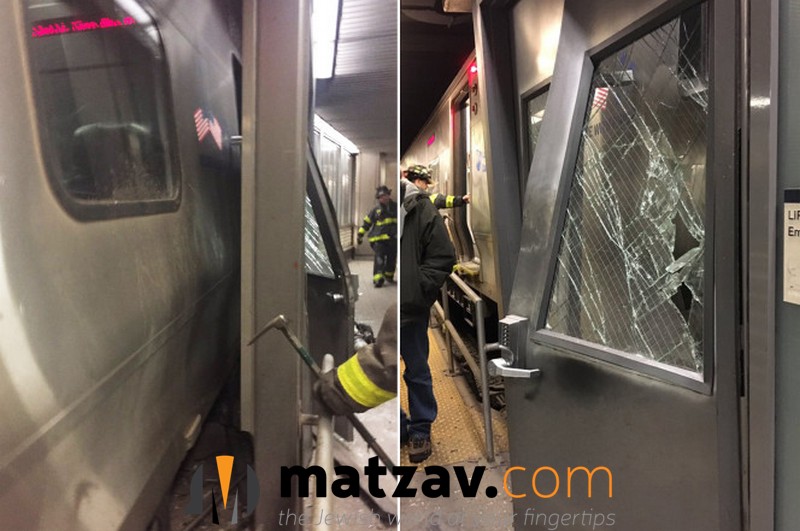 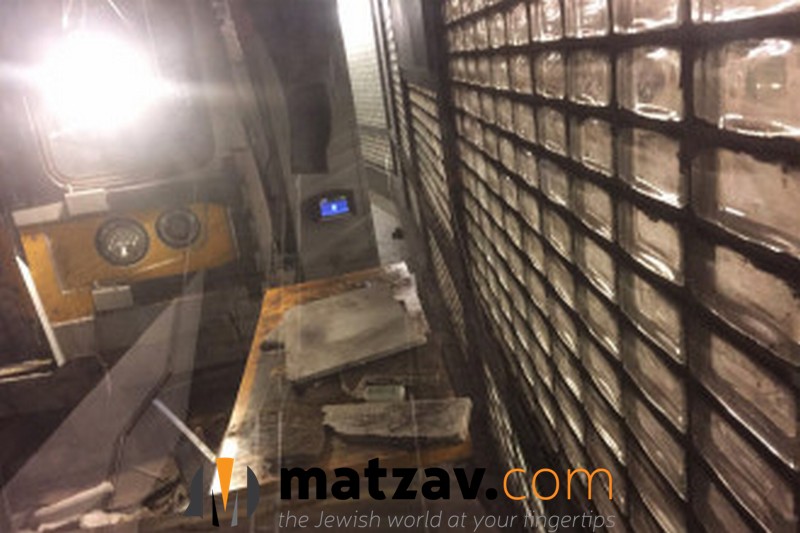