Lakewood police were taken on a wild goose chase last night trying to catch a cow that appeared on the streets of Lakewood.

The mysterious bovine managed to elude the police officers and Chaverim members for nearly an hour before being trapped into a backyard and captured.

According to eyewitnesses, however, the cow might not have been tied down for long. A cow was seen again this morning walking its way through Swarthmore in Lakewood. Likely just a second culprit, the new cow was last seen surrounded by police but has not yet surrendered to the authorities.

No word yet on whether the animals escaped from some farm or were brought in for a prank. 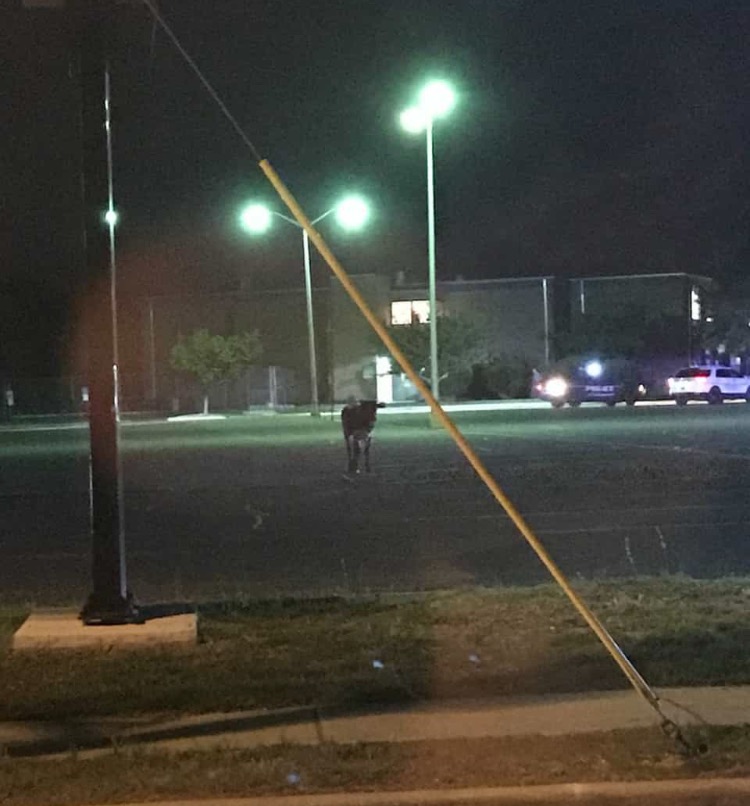 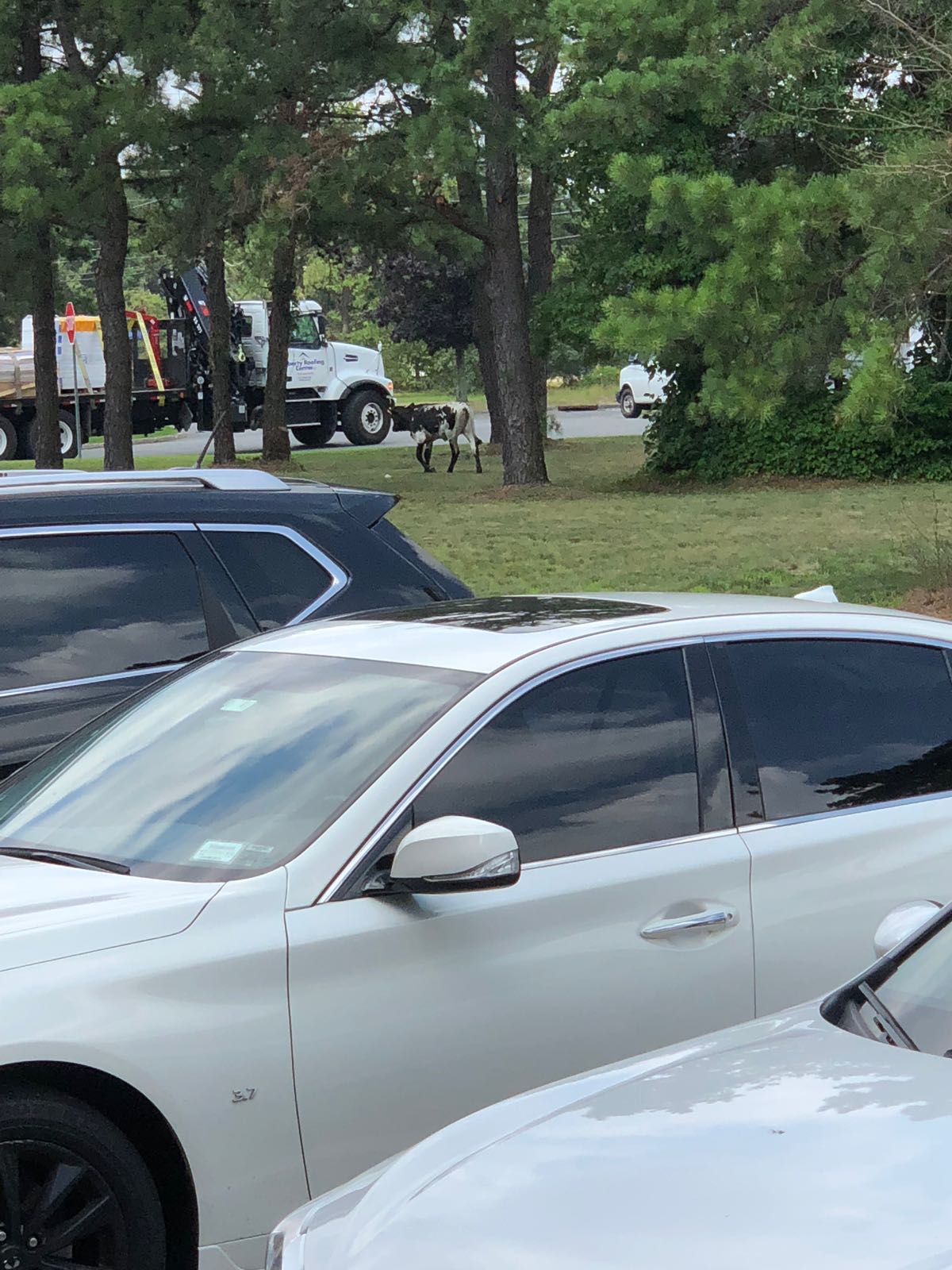