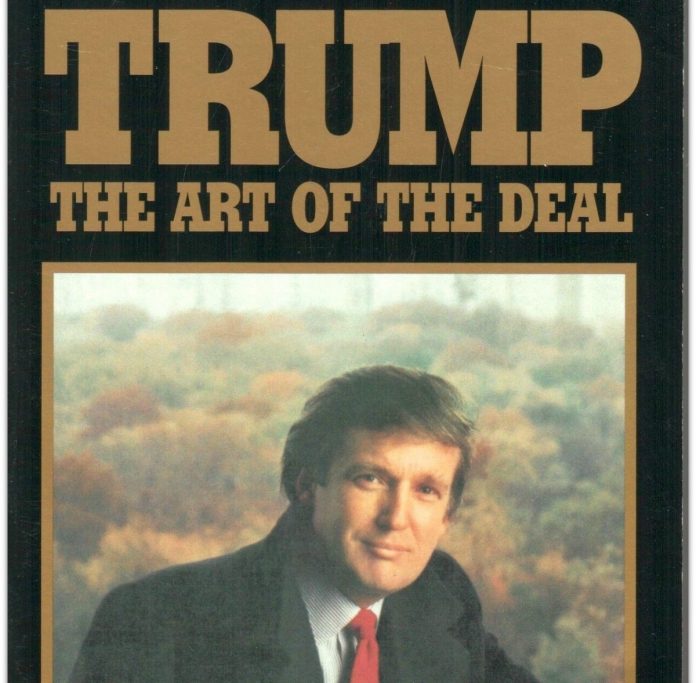 President Trump’s 1987 book “The Art of the Deal” helped make the real estate developer one of the most famous businessmen in America. Now the book’s co-author wants it taken out of print or reclassified as fiction.

Tony Schwartz, the journalist who is credited as the book’s co-author but has made frequent claims he wrote all of the book himself, made those suggestions in a Twitter post on Wednesday, following a New York Times report about Trump’s business losses in the 1980s and ’90s.

“Given the Times report on Trump’s staggering losses, I’d be fine if Random House simply took the book out of print. Or recategorized it as fiction,” Schwartz tweeted.