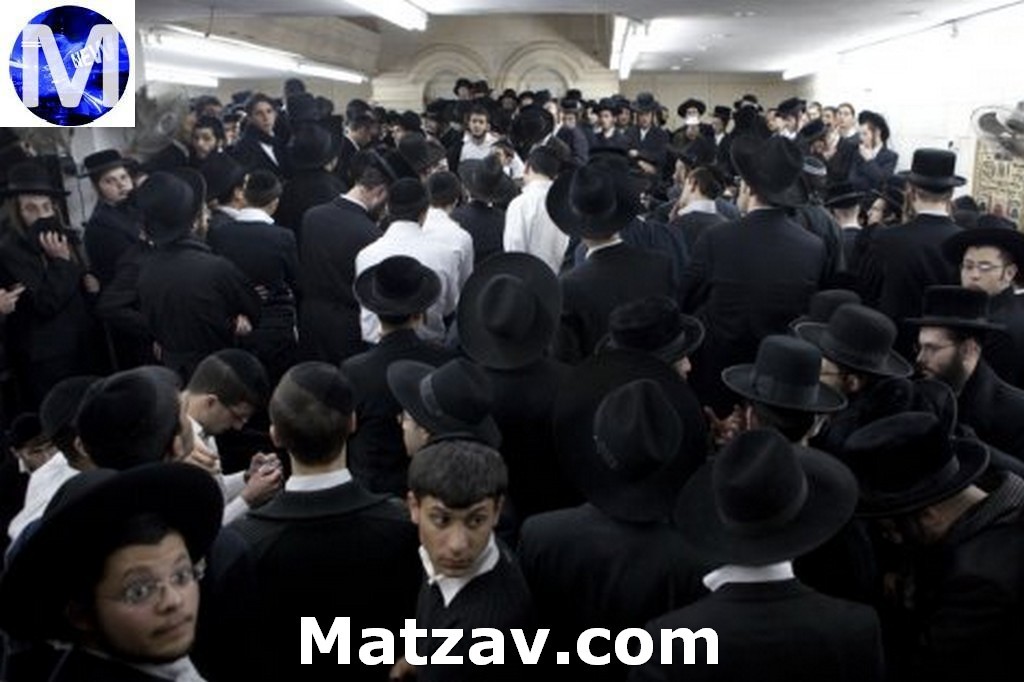 [Video below.] Residents of the city of Elad were shocked to hear news that a woman visiting their town was possessed by a dybbuk. The woman, a resident of Cholon,  traveled to Elad for a tefillah ceremony to have the dybbuk removed from her.

A dybbuk is a malicious possessing spirit believed to be the dislocated soul of a dead person. It is believed to leave the host body once it has accomplished its goal, sometimes after being helped.

On the advice of an avreich, the woman and her husband went to meet with a respected rov in Elad in order to remove the dybbuk with tefillos and incantations.

Yesterday, the woman and her husband went to the Yabia Omer shul in Elad for Shacharis, after which a special tefillah gathering, with the blowing of shofar, was arranged.

One of the people in attendance said that as the woman sat during the ceremony, she began to emit the sounds of a man. “The rov spoke to the man and figured out whose spirit it was. It seems that 70 years ago, he killed someone, and he was now seeking forgiveness.”

The attendee added, “The woman knows the identity of the deceased person and found his grave.”

The rov and the members of the minyan tried for a long time to get rid of the dybbuk. “They tried to send the spirit out through the toe, and suddenly the toe swelled up. One could see how the spirit rose to the throat and the entire body swelled, like a balloon moving through the body.”