Imagine watching a video where you can see everything. You can spin around the room to see all the different angles of what’s happening, while the actual video is going on. See who’s about to enter the room and what’s on the other side of the house. You’ll feel like you’re actually there!

It’s almost Purim, but this isn’t a joke! Sounds like a too-cool-to-be-true experience? Until recently it was. But just now, Oorah released the first ever kosher 360 video!

Here’s how to watch the 360 degree video: If you’re viewing it on a phone, you can spin yourself around to see the other angles- the sides, back, ceiling and floor, all while the video is playing. If you’re viewing it on a computer, use your mouse to move around the room. You get to decide where you want to be and which part of the party you want to watch. It’s a combination of virtual reality and good kosher fun!

We won’t ruin it by telling you all the details, but make sure you don’t miss out on any of it.  There’s lots going on so make sure to keep turning! 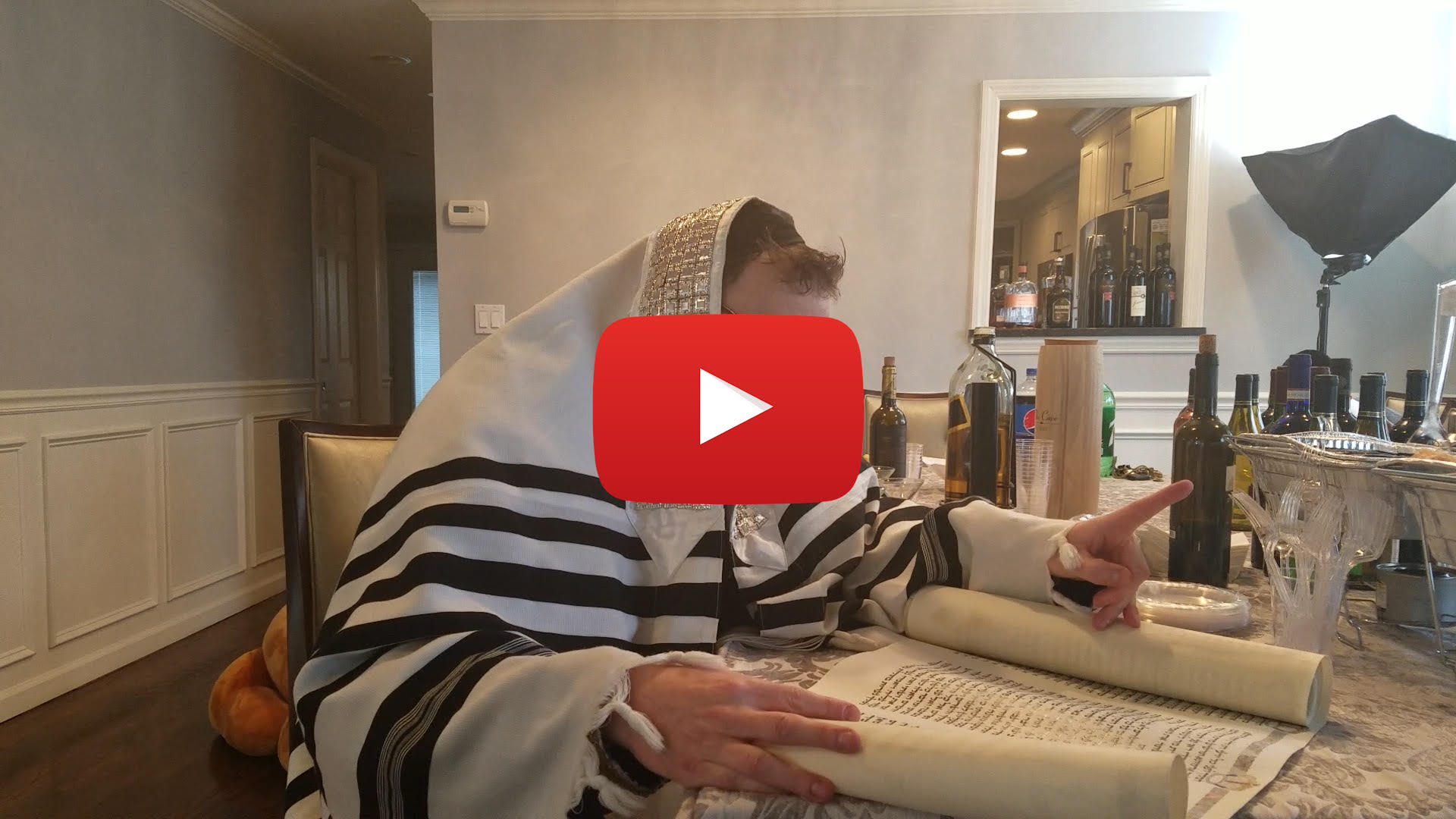