Republicans on the House Intelligence Committee on Friday released the memo, which states “concerns with the legitimacy and legality of certain DOJ and FBI interactions” involving FISA, or the Foreign Intelligence Surveillance Act, of Trump associates during the 2016 election.

The dossier, authored by former British spy Christopher Steele and commissioned by Fusion GPS, was paid by the Democratic National Committee and the Clinton campaign through law firm Perkins Coie in an effort to conduct opposition research. It included salacious and unverified allegations about Donald Trump’s connections to Russia.

The memo, which has been at the center of an intense power struggle between congressional Republicans, specifically cites the DOJ and FBI’s surveillance of onetime Trump campaign adviser Carter Page, saying the dossier “formed an essential part” of the application to spy on him. 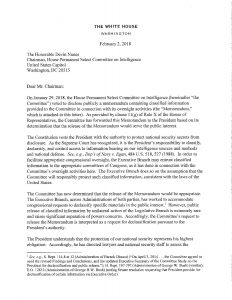 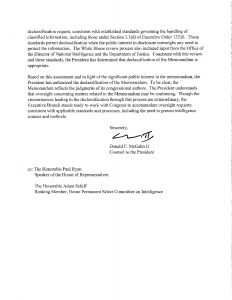 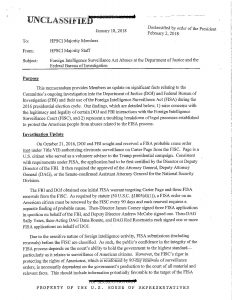 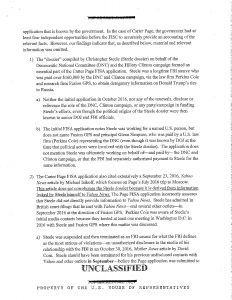 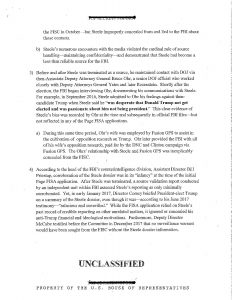 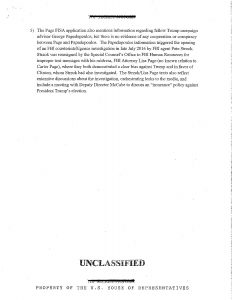