CrownHeights.info reports: A Lubavitcher man in his 30s was stabbed in the back by an African-American man on Empire Blvd. in Crown Heights this morning. The attacker fled the scene and is at large.

No words were exchanged between the attacker and his victim. The victim said the two crossed paths while walking along Empire Blvd., and he suddenly felt a sharp pain in his back. He quickly realized he had been stabbed in his upper right back, reports CrownHeights.info.

The victim was transported by Hatzalah to Kings County Hospital. He never lost consciousness, and his condition is believed to be non-life-threatening.

This is the second unprovoked stabbing incident to target a Jewish man in Crown Heights in the past year. About three months ago, a Hatzalah volunteer was stabbed by an unidentified assailant while jogging along Eastern Parkway. 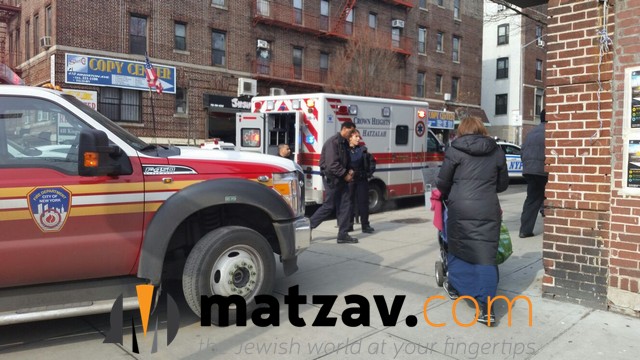 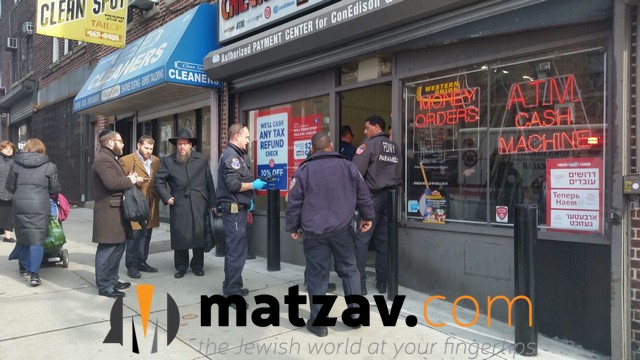 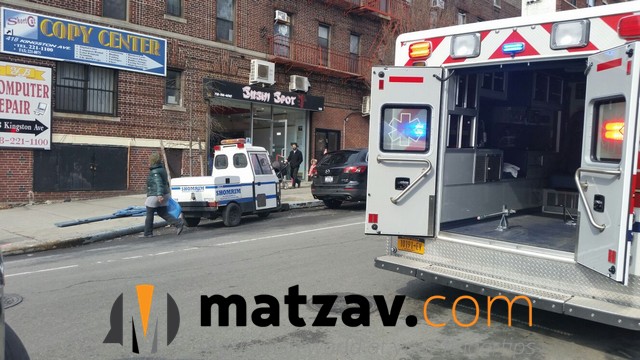 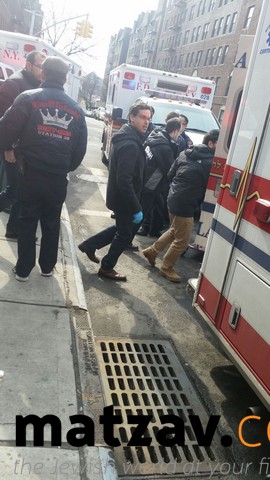 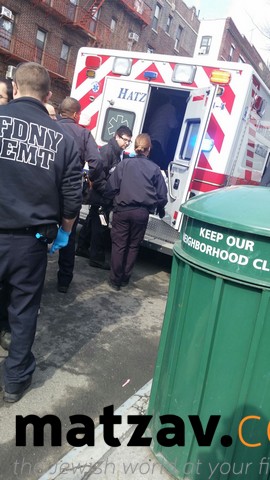 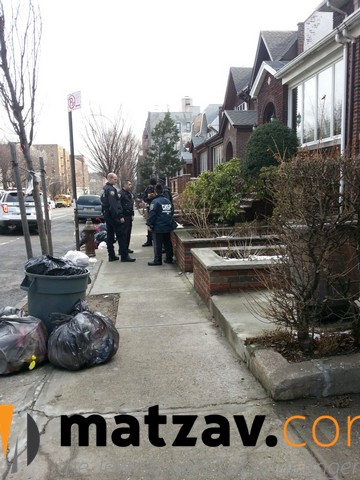