Bobov 45 will build its new shul on the square block from 49th Street till 50th Street on 14th Ave, becoming the Largest Shul in New York City.
The Lot is a 200×200 including the former Balkany Building on 49th Street off the 14th Ave Corner. Plans  have already been filed with the Building Department.
On Wednesday at 6:00PM the Board Members of The Boro Park YM-YWHA had a meeting with Bobov 45 Kehilah, and approved the sale with an overwhelming majority, out of 22 Votes, 16 Members Voted to Approve the Sale of the Facility to Bobov 45, 6 Members Opposed the Sale.
A L’chaim was held right after the deal was finalized at the Home of Bobover Rebbe-45.
then was held Dancing at the Bobov 45 Yeshiva with Music to celebrate this huge milestone.
This comes just a few days, after Bobov 45 Celebrated this week Sunday the Rededication of Massive 150,000 Square Ft. Girls School Building in Boro Park
as reported on Matzav: http://matzav.com/bobov-45-readies-for-ceremony-celebrating-rededication-of-massive-150000-square-foot-school-building-in-borough-park/
Photos and Videos of the L’chaim below: 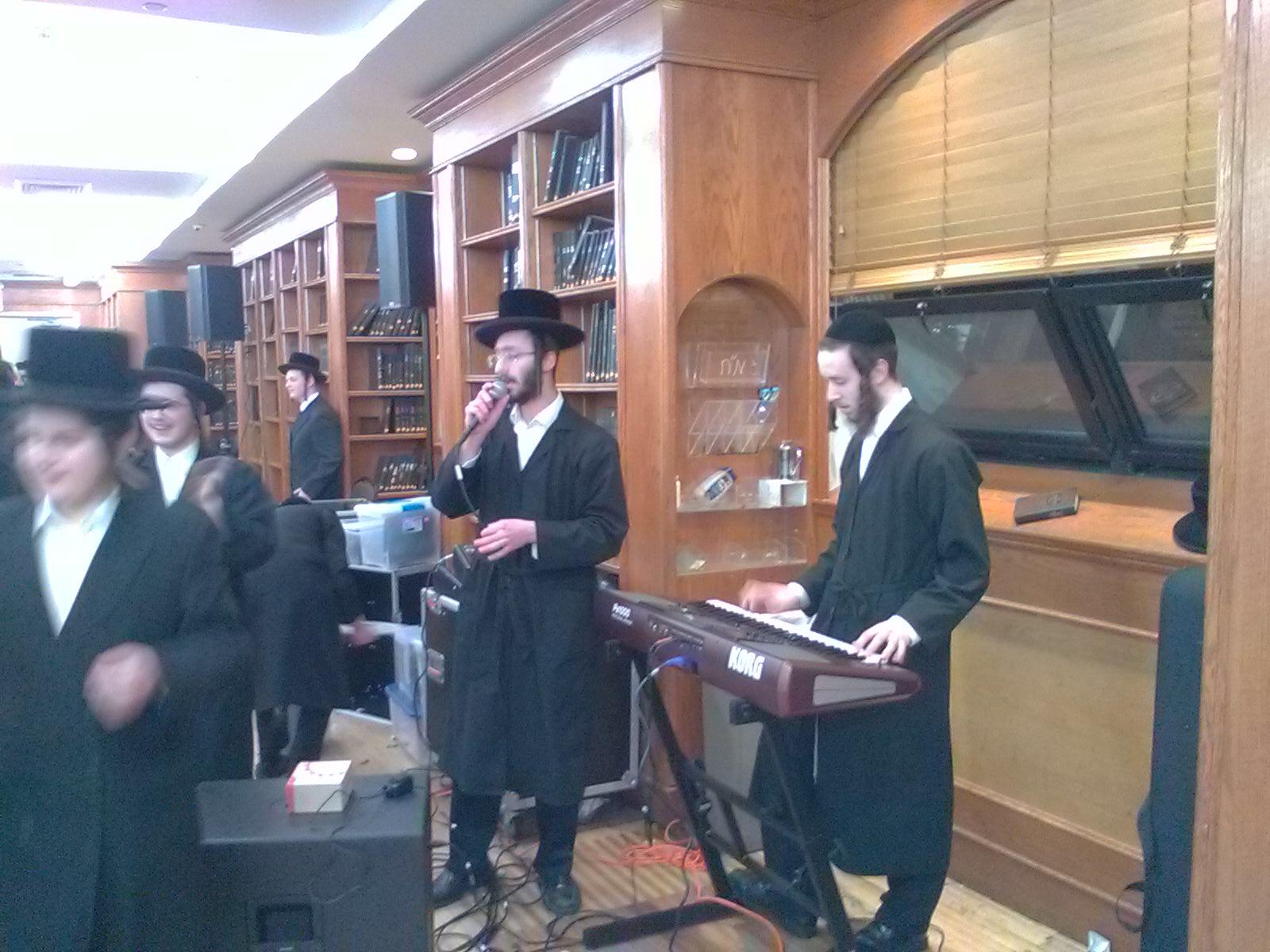 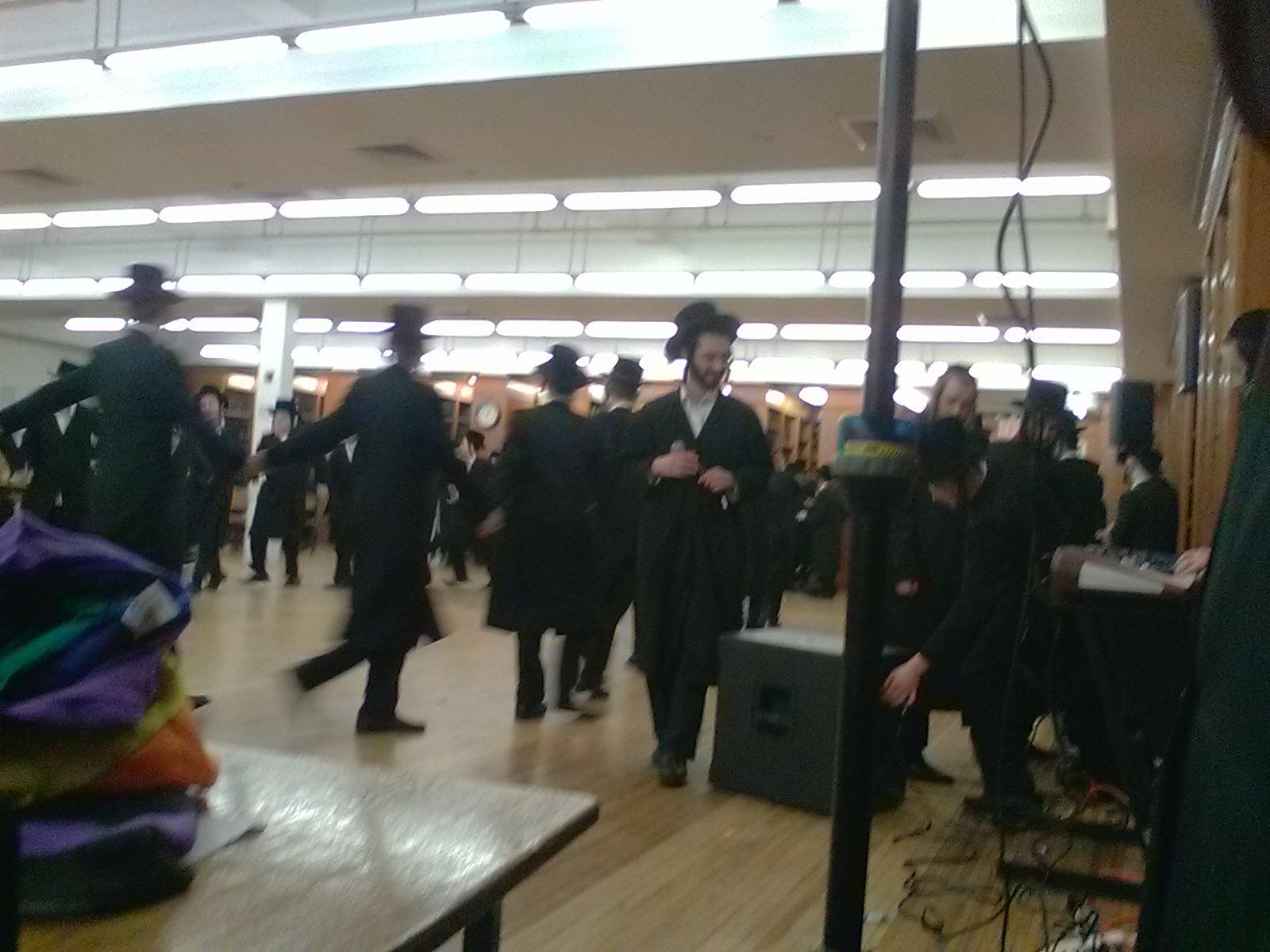 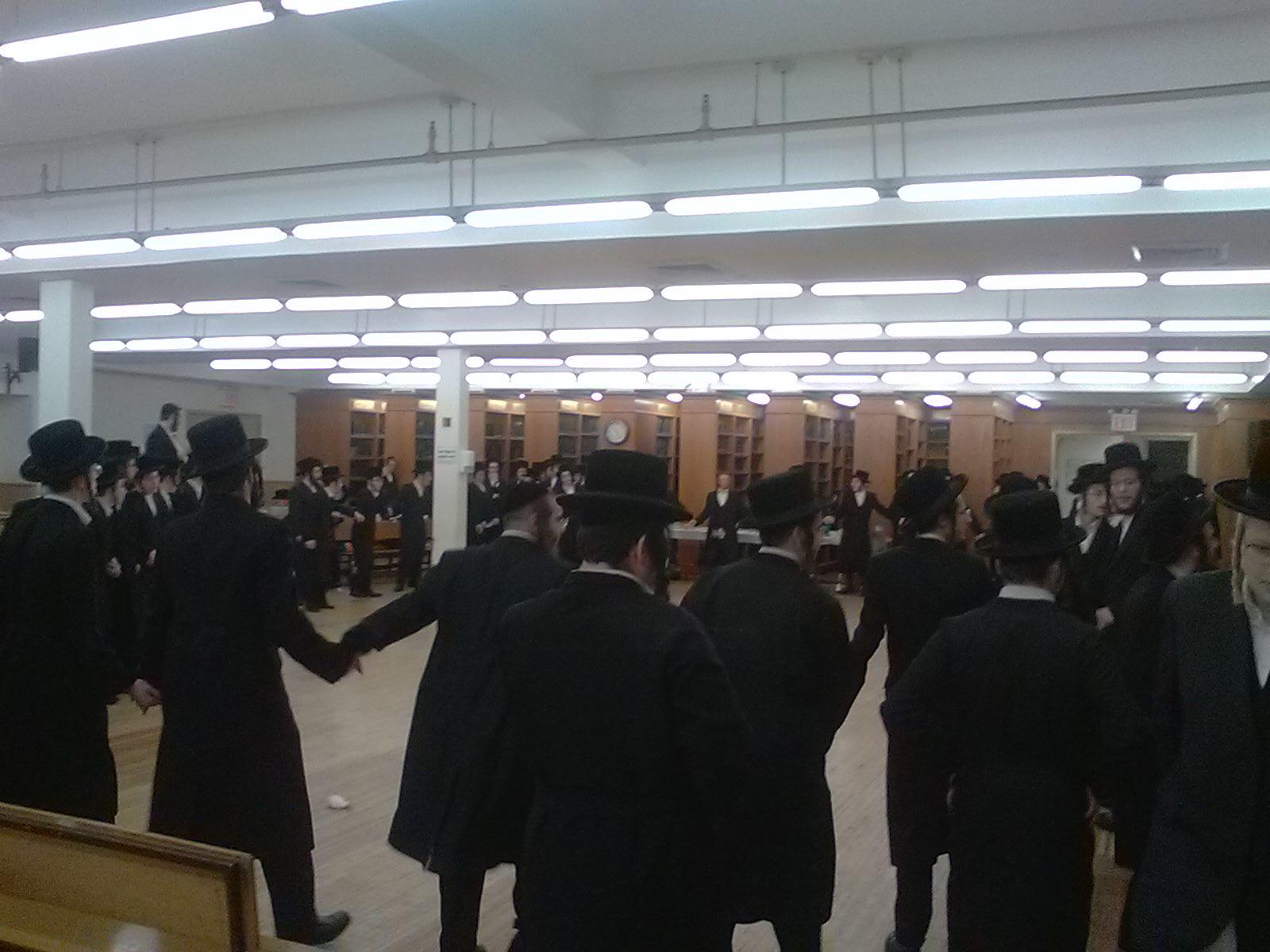 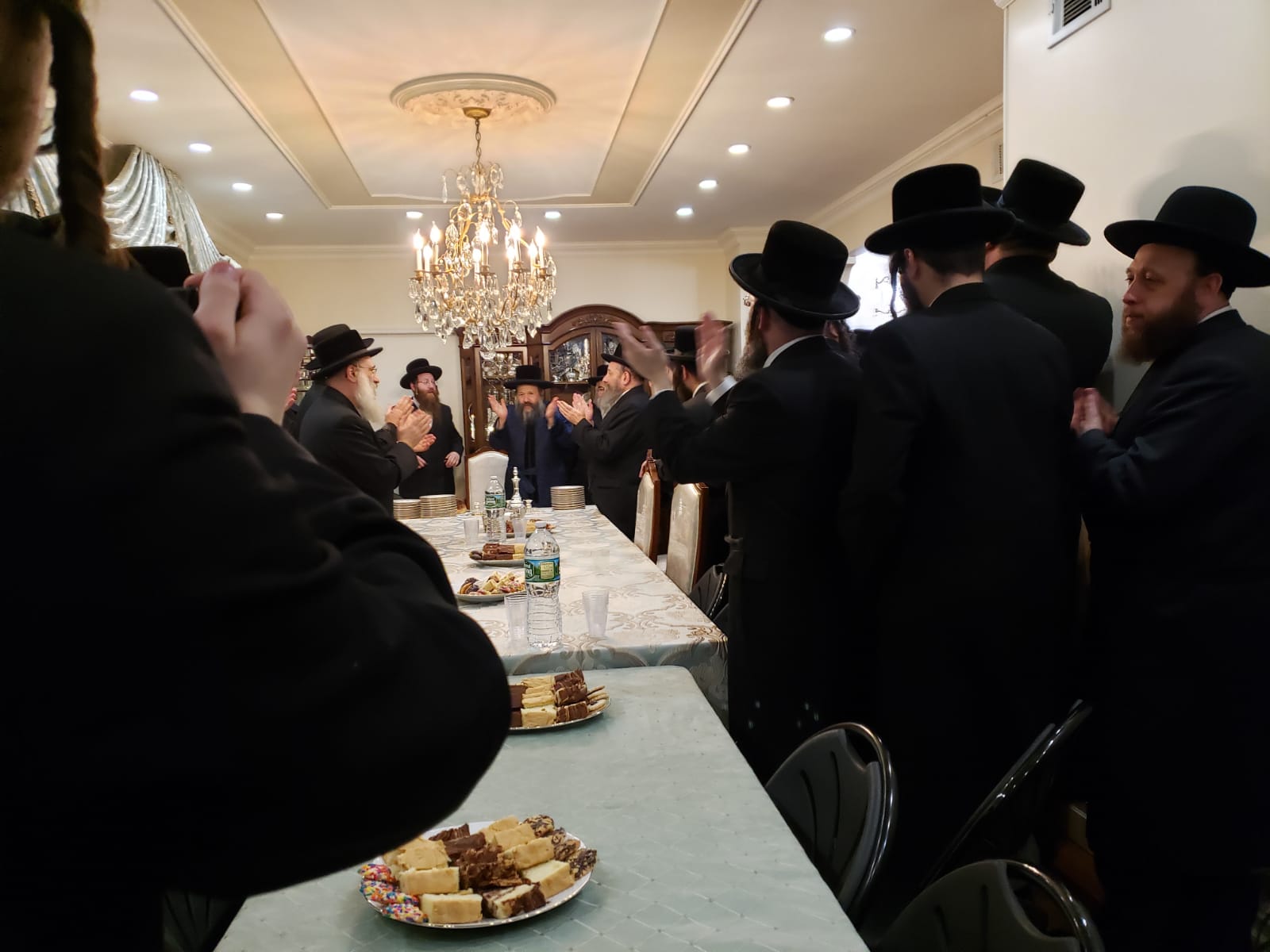 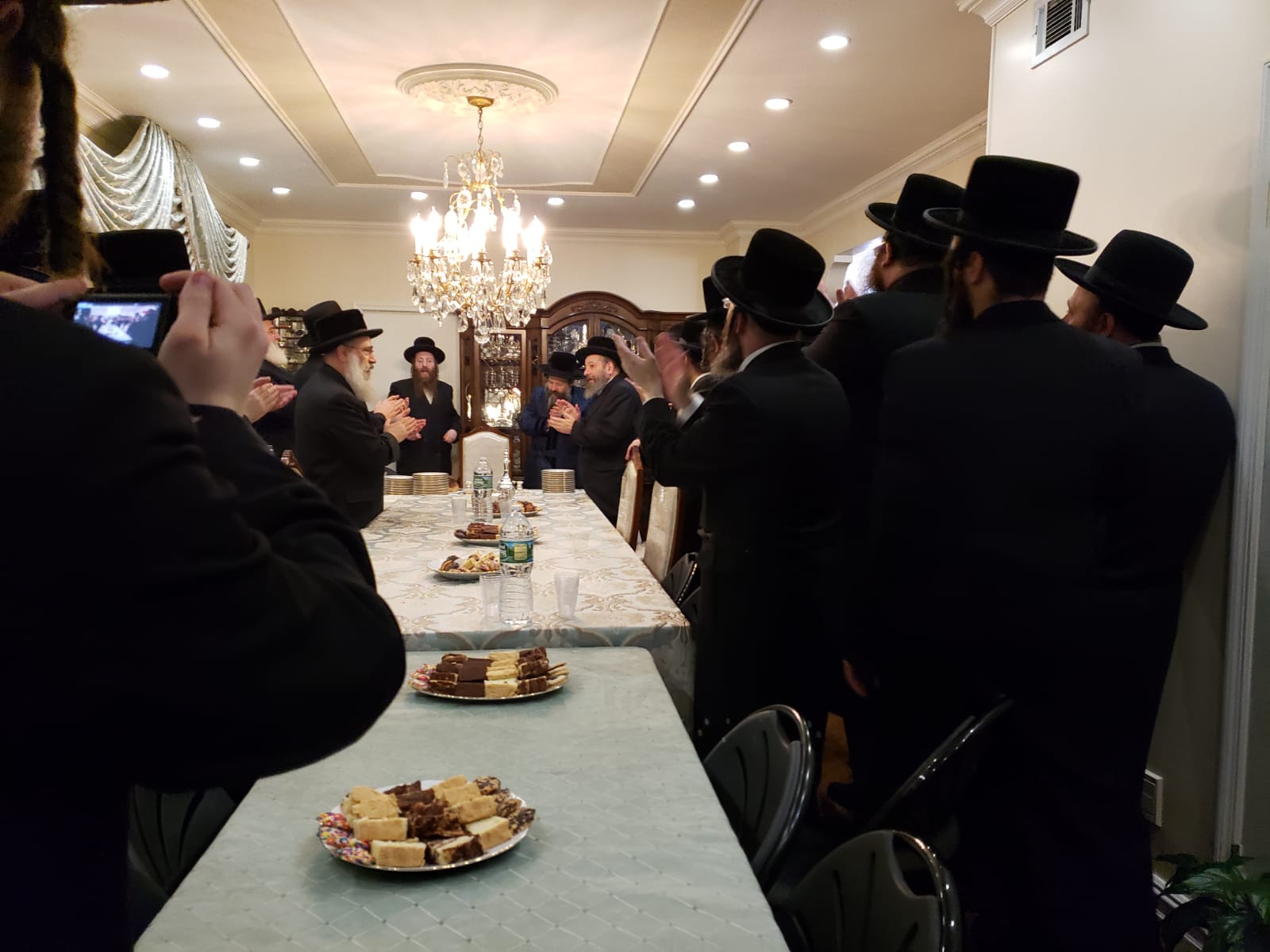 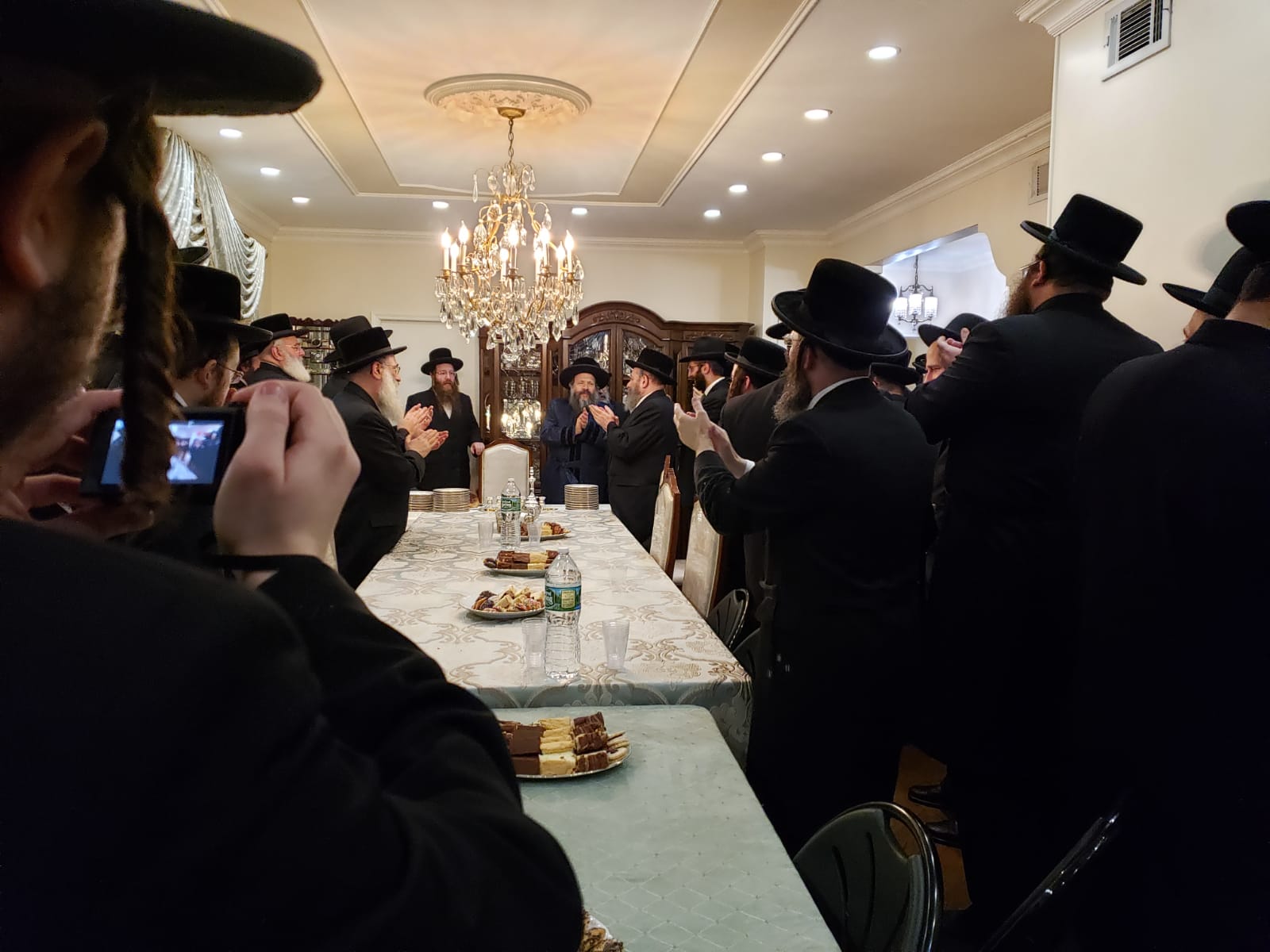 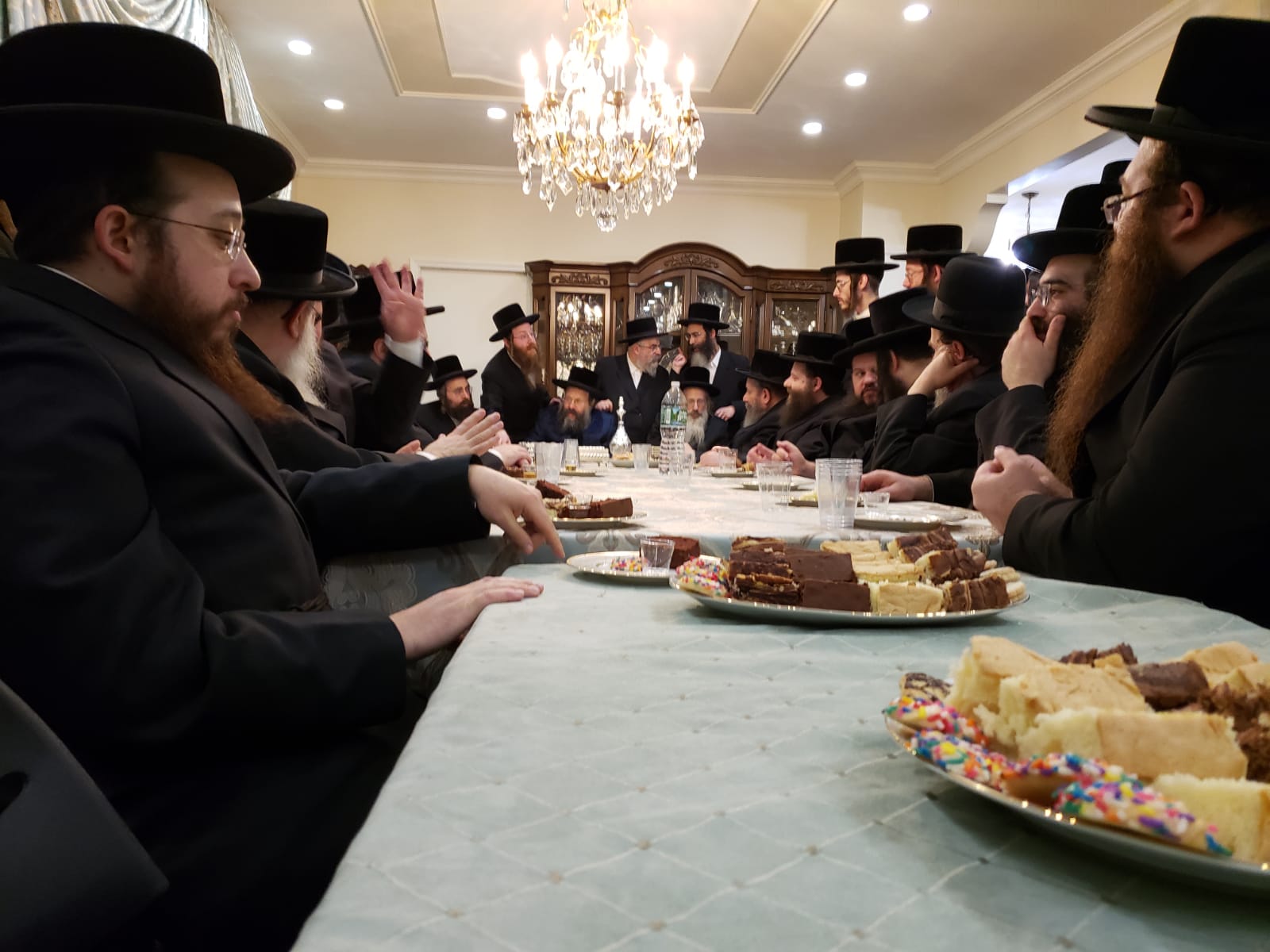 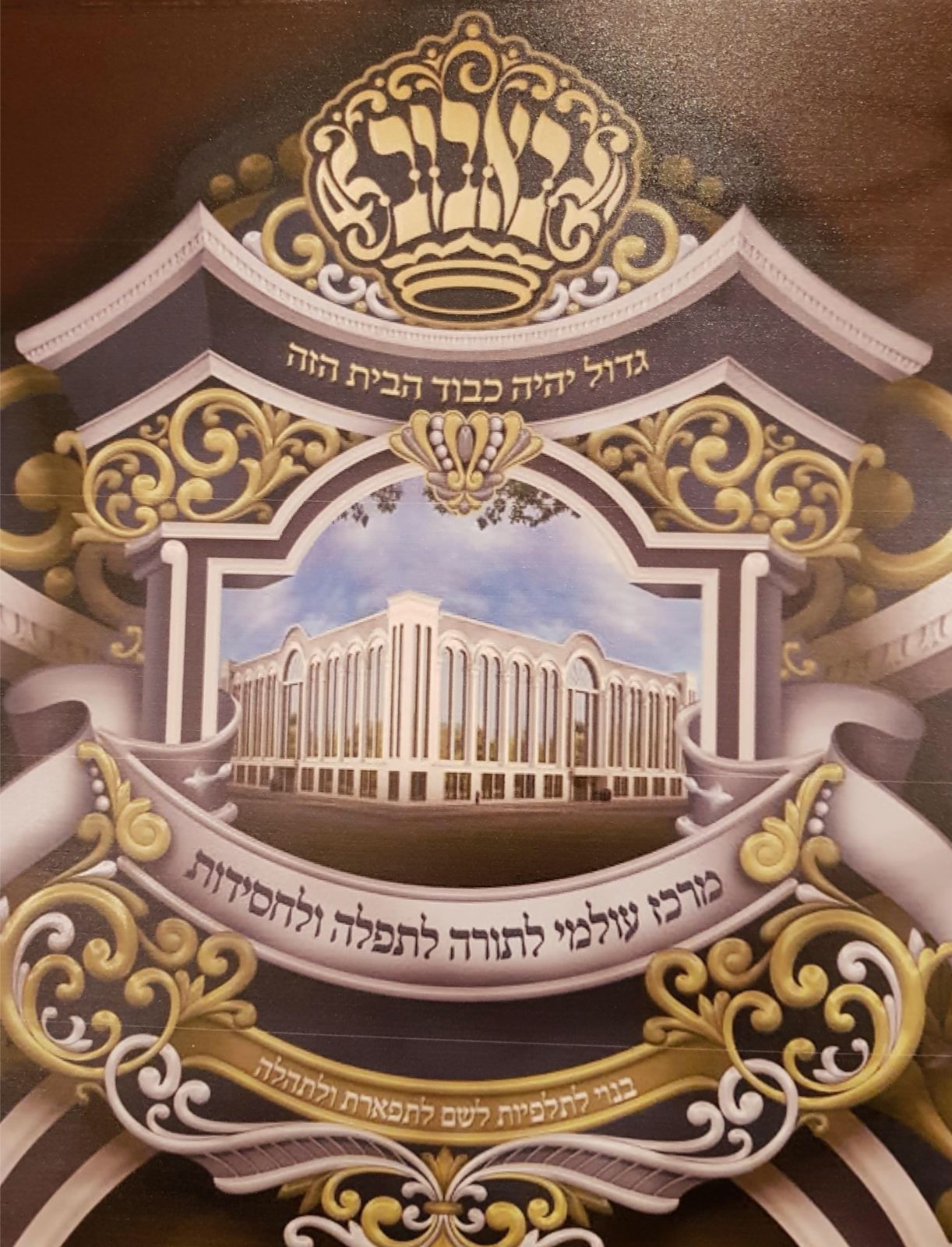