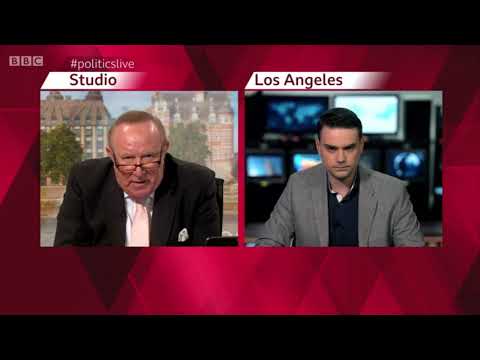 American conservative commentator Ben Shapiro has admitted he was “destroyed” in a TV interview this week with British journalist Andrew Neil after being widely mocked for storming out of the debate and telling Neil: “I’m popular, and no one has ever heard of you.”

“I’m not inclined to continue an interview with a person as badly motivated as you,” Shapiro said, cutting the interview short despite earlier telling Neil he had “reached out to so many people across the aisle to have conversations with them.”

Responding to the criticism, Shapiro wrote on Twitter: “(Andrew Neil) DESTROYS Ben Shapiro! So that’s what that feels like 😉 Broke my own rule, and wasn’t properly prepared.”