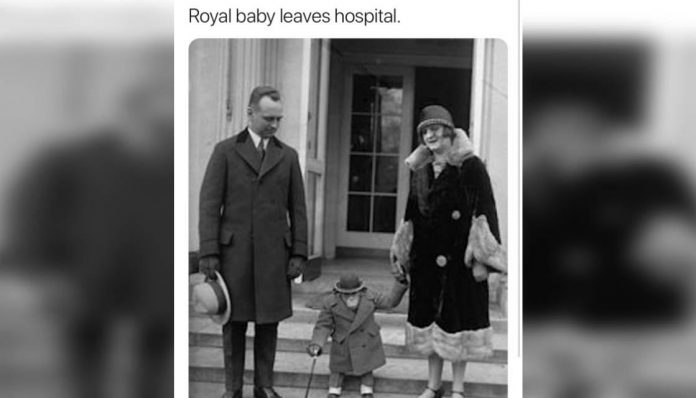 The BBC has sacked Danny Baker saying he showed a “serious error of judgement” over his tweet about the Duke and Duchess of Sussex’s baby.

The tweet, which he later deleted but which has been circulated on social media, showed an image of a couple holding hands with a chimpanzee dressed in clothes with the caption: “Royal Baby leaves hospital”.

The BBC Live presenter was accused of mocking the duchess’s racial heritage. The corporation said Baker’s tweet “goes against the values we as a station aim to embody”.

Baker claimed it was a “stupid gag”.

“Once again. Sincere apologies for the stupid unthinking gag pic earlier. Was supposed to be joke about Royals vs circus animals in posh clothes but interpreted as about monkeys & race, so rightly deleted. Royal watching not my forte.
Also, guessing it was my turn in the barrel.”