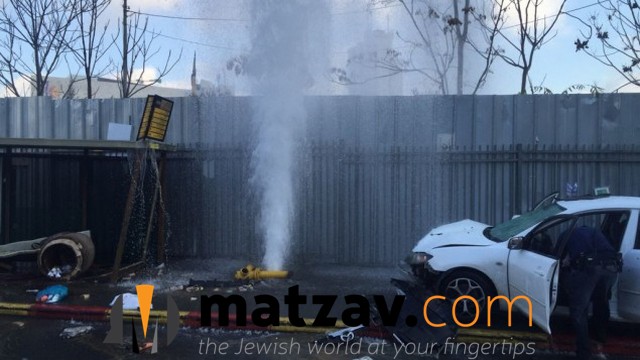 A terrorist from East Jerusalem plowed his car into a group of Israeli civilians at a bus stop at the entrance to Yerushalayim on Monday afternoon, injuring 14 people, three of them moderately. The moderately hurt include an 18-month-old baby and a woman in her 70s.

Police named the terrorist as Abed el-Muhsen Hassuna, a 21-year-old resident of the neighborhood of Beit Hanina. He was shot dead by security forces as he tried to exit the car. A new axe and a new screwdriver were found in the vehicle.

Hassuna drove his white Mazda sedan onto the sidewalk, smashing into pedestrians at a bus stop, close to the Chords Bridge and near the capital’s central bus station, police said. The car also struck a fire hydrant, sending water shooting into the air.

A member of the security forces, a security guard and an armed civilian who saw the attack taking place shot the attacker before he was able to get out of his car and approach the civilians. The civilian was the first to respond, and shot the driver, Channel 2 said.

The fact that his car was found to have an axe and a screwdriver in it indicated that he had also intended to try to stab people, police said.

Jerusalem District Police Chief Moshe Edri hailed the three shooters who brought the incident to an end. “Their quick and accurate action, which neutralized the terrorist, prevented a more serious attack,” he said.

For long minutes afterwards, the smashed fire hydrant was still sending a plume of water high into the Jerusalem sky.

Jerusalem Mayor Nir Barkat, speaking at the scene of the attack, urged residents to be on the alert for further attacks, but also stressed the need to “go on with your daily routine, and not let the terrorists win.”

Barkat added that the municipality will soon install protective posts to prevent car-rammings at bus stops in the city, focusing on areas where there is the greatest risk of attacks.

Jerusalem has been one of the two focal points of terror attacks since the latest wave of violence began in October, with the West Bank city of Hebron being the other. More than 20 Israelis have been killed since the start of the violence, and hundreds more have been wounded. 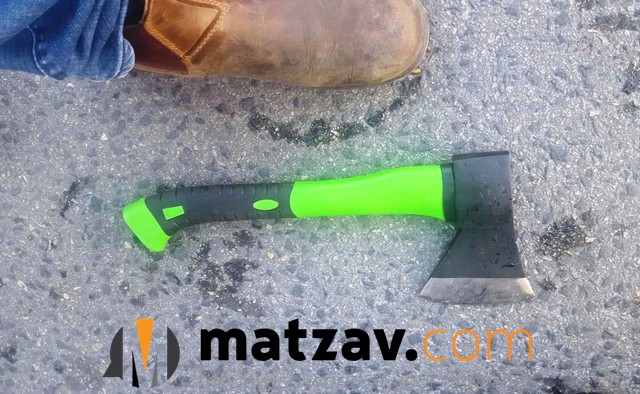 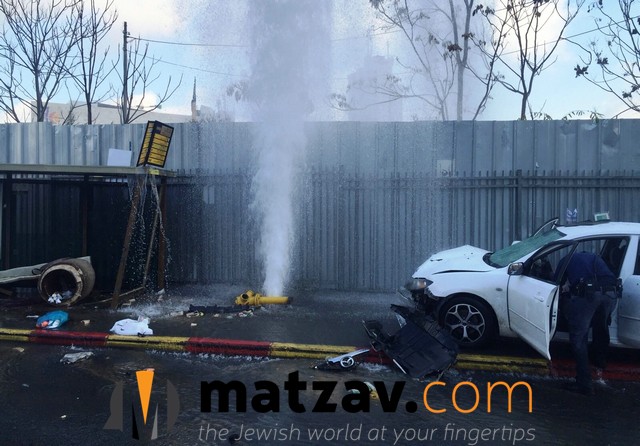 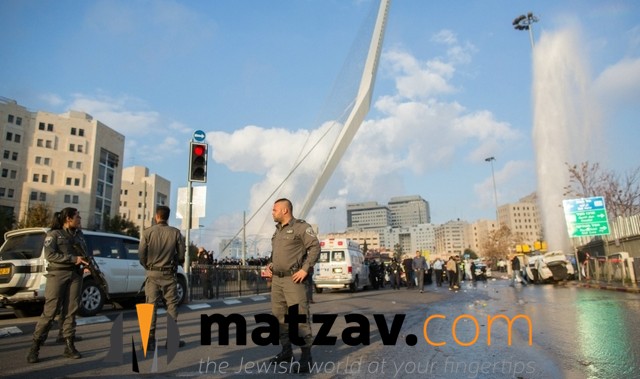 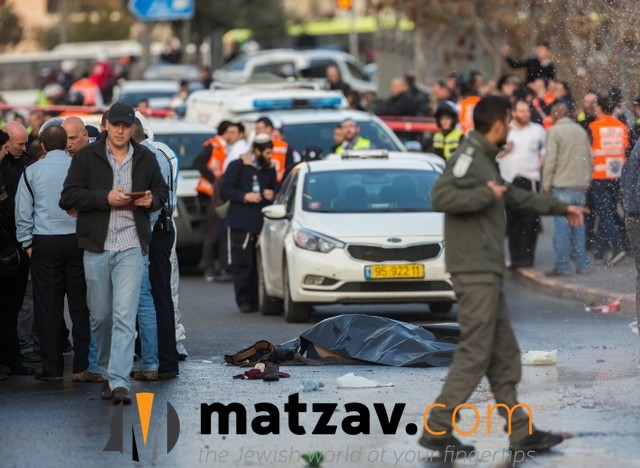 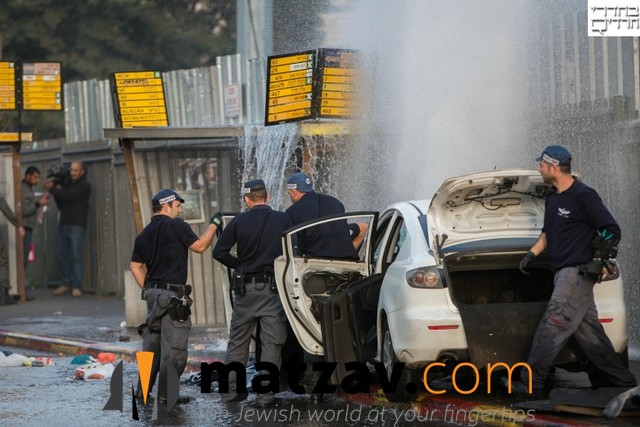 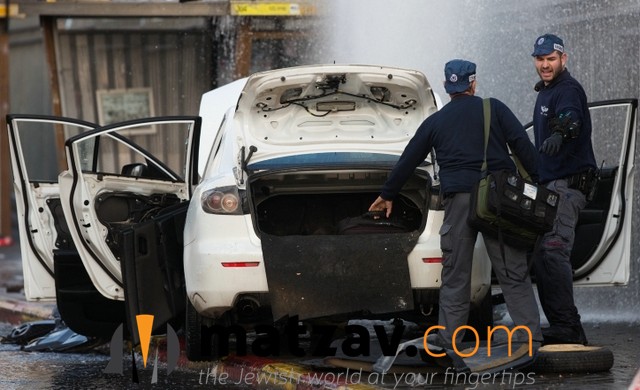 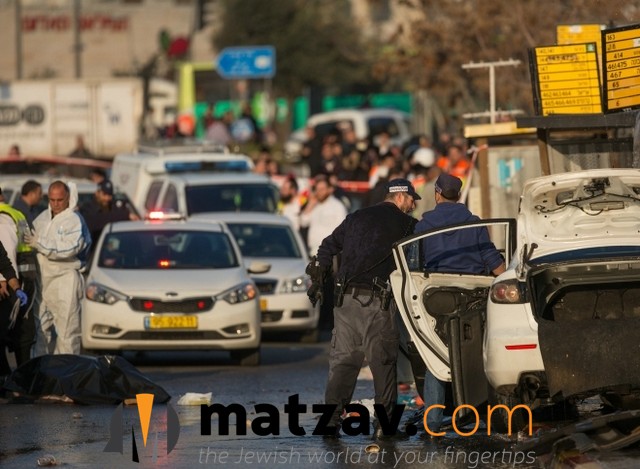 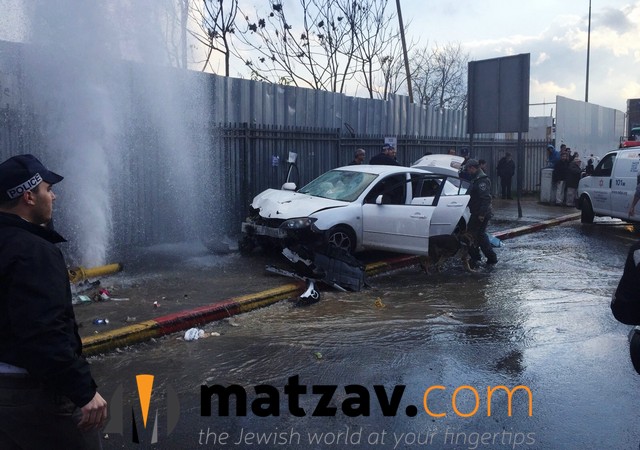 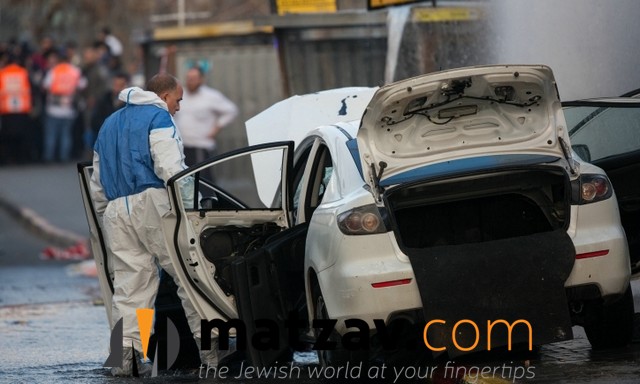 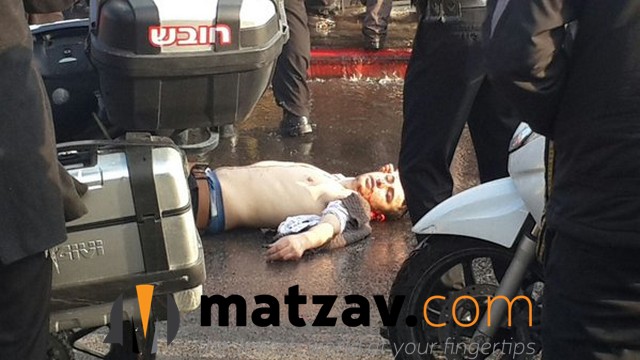 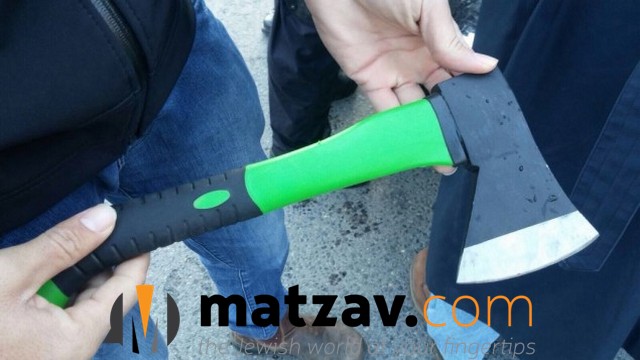 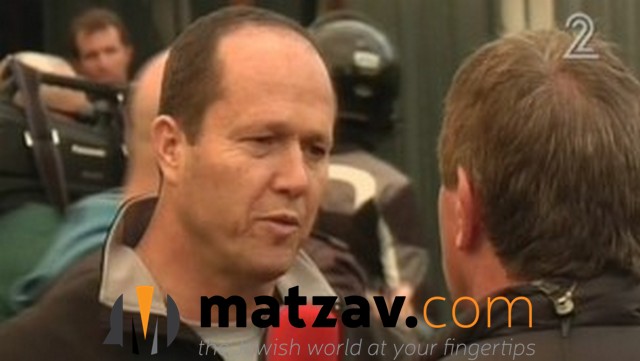 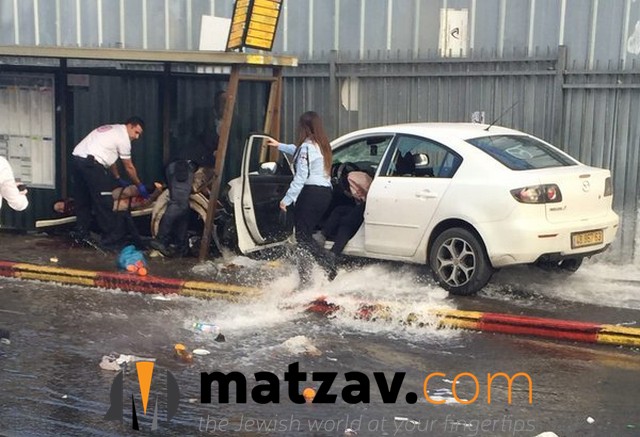 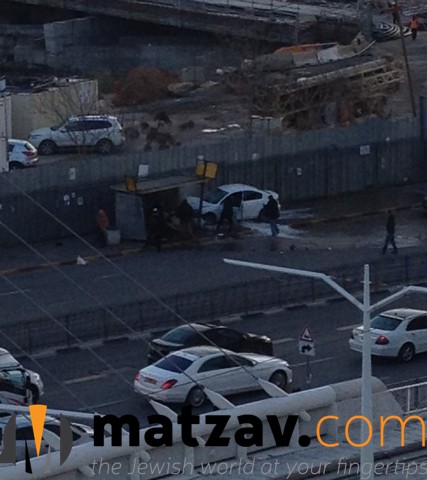