Authorities are responding to a helicopter crash in New York City’s East River. A Eurocopter AS350 went down in the East River near Roosevelt Island around 7 pm.

The helicopter reportedly inverted in the water. There are reportedly two confirmed dead but the pilot was pulled from the water still conscious. 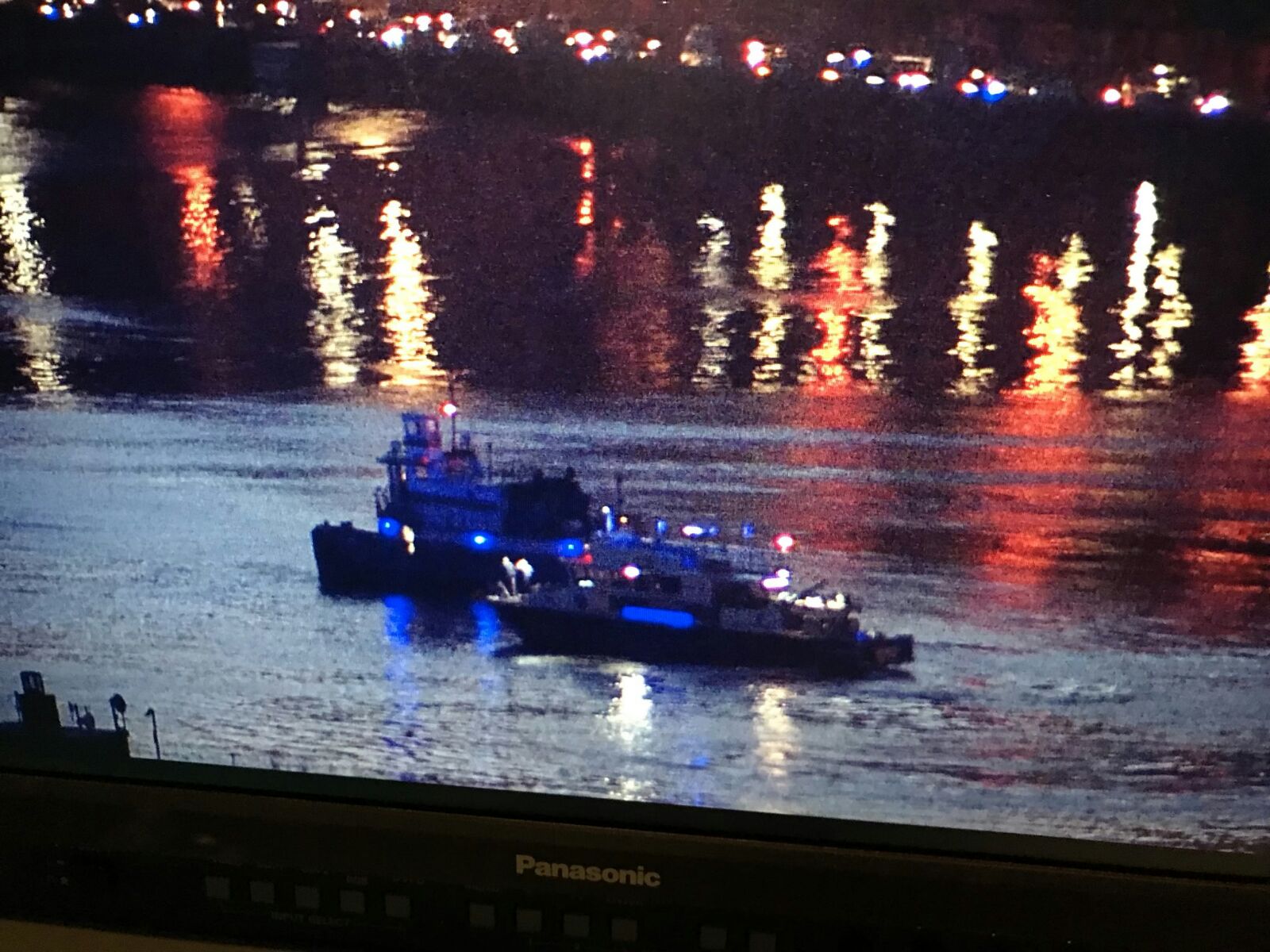 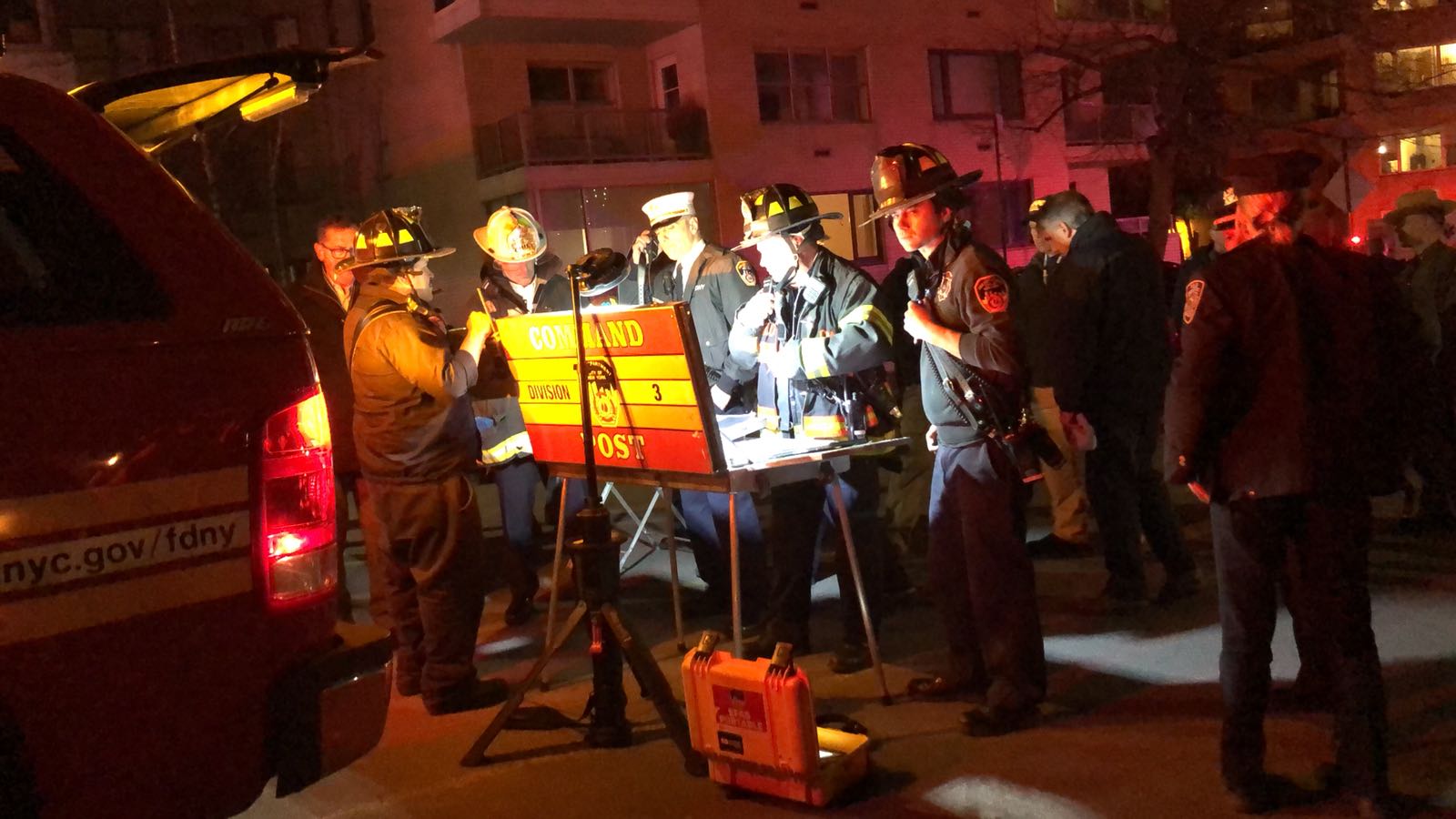