An Arab terrorist tried to stab a policeman on Sha’ar Hagay Street near the Shaar Shechem Gate in the Old City of Yerushalayim.

The terrorist was neutralized and arrested by police forces on the spot. The police officer came away with no injuries

“A short time ago,” said the Israel Police, “a suspect man approached a police position in the Old City and apparently tried to stab one of the policemen. The terrorist was neutralized.” 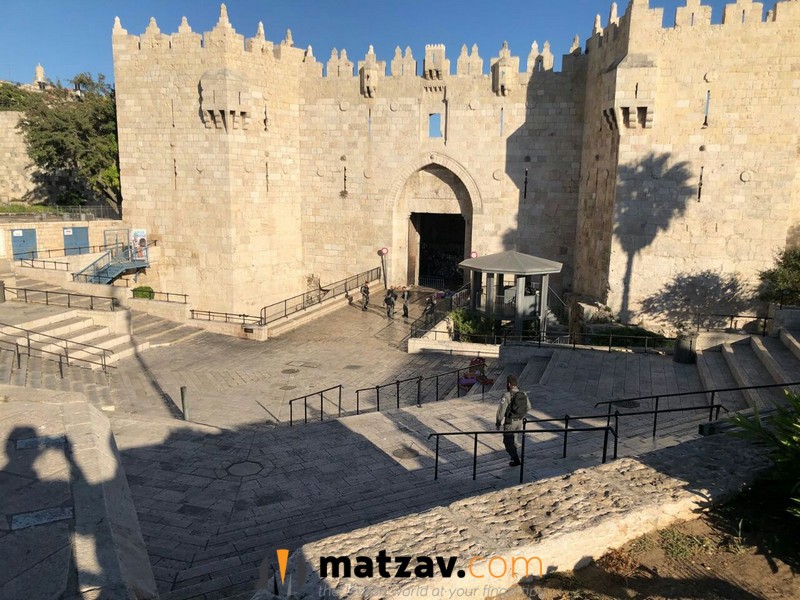 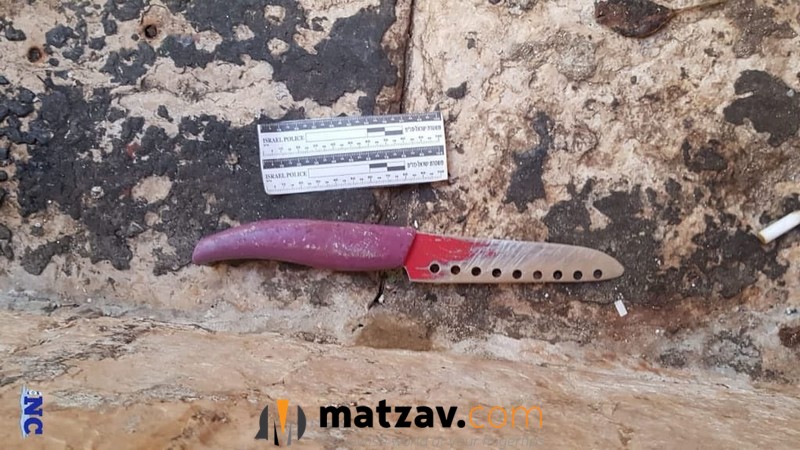