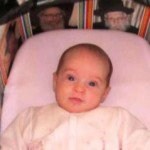 Yesterday, a Palestinian terrorist drove his car into a crowd of people waiting for a train. A three-month old baby was killed. A police officer shot the fleeing murderer. The Associated Press (AP) found it appropriate to report the story with the following headline. 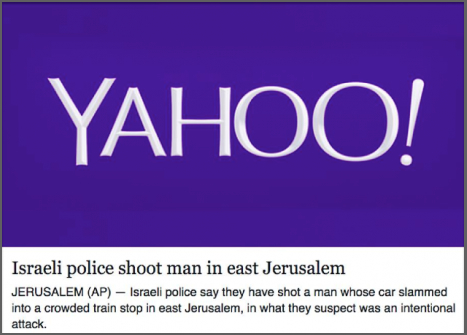 If that’s not the most ridiculous journalistic account of an event, I don’t know what is.

Well done, AP. The headline has since been changed. Too little, too late.

On that note, let’s take a look back at the top 11 AP headlines throughout history.

8. Crippled Jedi Attacked by Own Son

Go jump, Associated Press. Report the news. Leave your biases out of it.