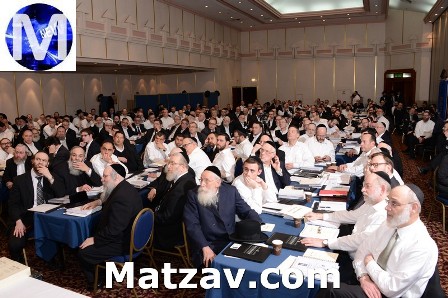 Today they’re not pursuing the roles of physicians, attorneys, accountants or businessmen. For this week they are bnei yeshiva, fully engrossed in the sugya d’kallah and if you want to put that to the test, just call any of their offices and see what response you’ll receive! Sounds like a dream? Well, it’s a reality for a few hundred committed bnai Torah, mostly from America and Canada, some from Mexico, Europe and Eretz Yisrael, who’ve come together at the Ramada Hotel in Yerushalayim to turn its central ballroom into a beis medrash lechol davar. 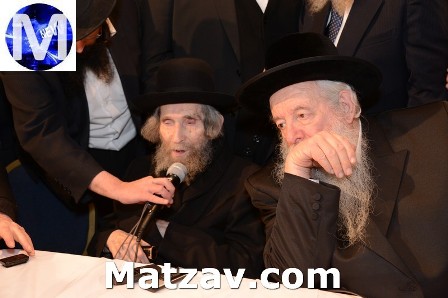 More than two hundred participants are earnestly trying to fulfill the ma’amar Chazal of total immersion in the ohela shel Torah at this 14th Agudas Yisroel of America’s Yarchei Kallah. The vibrancy in the air at the “Yarchei Kallah Beis Medrash” is ample testimony to this. The lomdim have put all their mila d’alma on the back burner, focusing their attention to the svaros of perek keizad mevorchim especially focusing on hilchos birkas hane’enin, with palpable ris’cha d’Oraisa.

From late last night through early this morning, participants filed into the hotel lobby, some of them clearly more jetlagged than others. Nevertheless, there was an atmosphere of true simcha and eager anticipation as each and every participant began this unique four day Torah experience, immediately getting down to “the business of the day,” i.e limud b’hasmada. The kol HaTorah resounded throughout the Yarchei Kallah beis hamedrash as it does in the most prominent yeshivos. 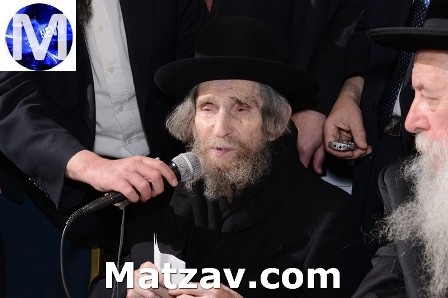 After a very lively three hour morning seder, participants were treated to divrei p’sicha and a Shiur Hakdama given for the 14th consecutive year by HaRav Asher Weiss, Av Beis Din Darchei Hora’ah and Rosh Yeshivas Darchei Torah, who offered stirring words of chizuk for the attendees. HaRav Weiss, then clearly and cogently explained the intricacies of hilchos birkas hane’enin. With his trademark elucidation, he led the participants on a fascinating tour of the sugya, highlighting and expounding on enlightening new concepts and vistas in the sugya d’kallah.

This year the participants of the Yarchei Kallah were exceedingly fortunate to then hear an in depth, clear and captivating shiur on the precise geder of birkas hane’enin, from the Novominsker Rebbe, the Rosh Agudas Yisroel of America, who fortunately happened to be visiting Eretz Yisrael at this time. In his customary brilliance, he was able to engage the lomdim and give them a true feeling of ta’amu ure’u ki tov into the minutiae of the sugya d’kallah.

As the men were engrossed in the sugya, the women participants left for an inspirational trip to be mispalel at the kever of the Zeviler Rebbe, who was known from far and wide to be a great poel yeshuos. Upon their arrival back at the hotel, they were treated to an insightful and fascinating shiur from Rebbetzin Zippora Heller. 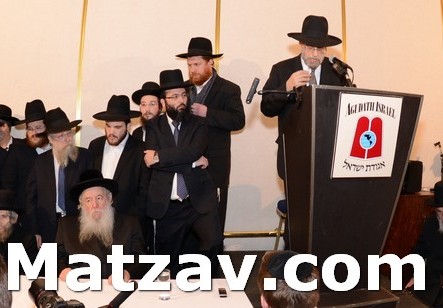 The evening program began with divrei chizuk v’hisorerus from HaRav Yaakov Edelstein, Rav U’moro D’asra Ramat HaSharon. His address was followed by the very inspirational and moving words of HaRav Moshe Hillel Hirsch, Rosh Hayeshiva Slabodka. He marshaled various ma’amarei chazal to call attention to the importance of regarding tefilla in the proper manner.

As the evening program drew to a close, the Bais Medrash was brimming with anticipation, as people vied for a place to see Harav Aharon Leib Steinman as he regally entered. Despite the overflow crowd, the atmosphere of awe and chardas hakavod was clearly apparent. One could literally hear a pin drop as he entered the room. Rav Shteinman implored the participants to take note that our sole salvation and source of bracha, especially in these difficult times, is through the study of Torah.

“It’s such a chizuk to see that, in its fourteenth year, the Yerushalayim Yarchei Kallah continues to grow in leaps and bounds, commented Rabbi Labish Becker, executive director of Agudas Yisroel. We b”H have many more participants than ever before. What’s more amazing is that the program continues to expand and due to popular demand has, with each passing year, started earlier and earlier in the week.” 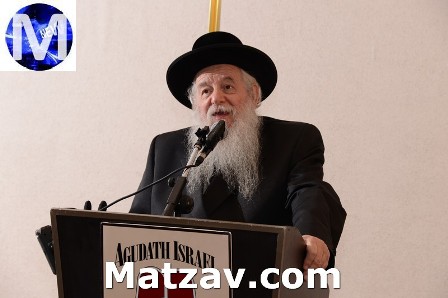 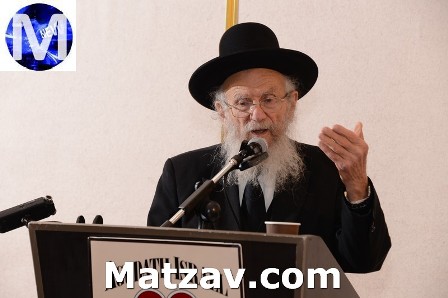 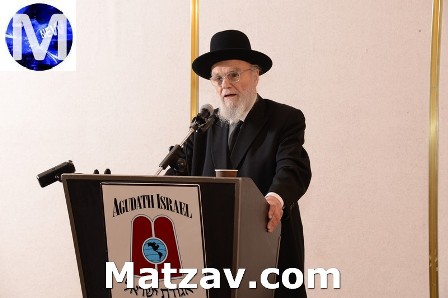 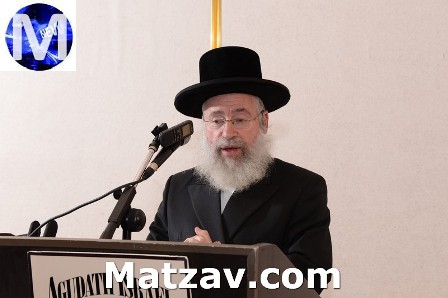