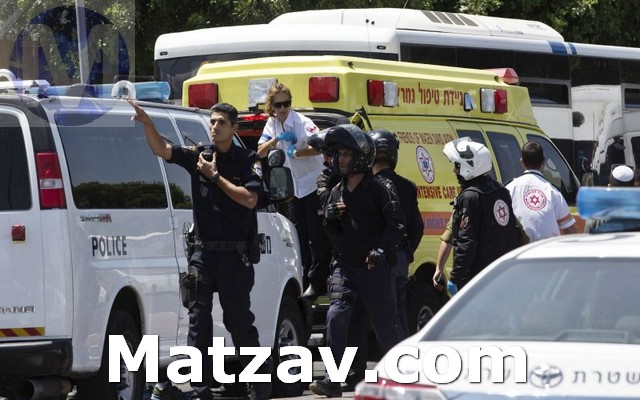 Yerushalayim – A Jewish man has been arrested for stabbing six people at a toeivah pride parade today in Yerushalayim Ihr Hakodesh.

Photos of the assailant show a man wielding a large knife.

Paramedics on the scene said two of those injured are in serious condition, while one is moderately injured and three are only lightly injured.

The attacker, Yishai Shlissel, had stabbed people at a previous toeivah parade in 2005 and was jailed for that attack. Shlissel had only been released from jail a few weeks ago, after serving the majority of his term.

Shlissel apparently broke through a police cordon at the parade on Keren Hayesod to carry out the attack shortly before 7 p.m.

Thousands of people were marching for toeivah “pride” in the city. The event was also attended by protestors, who proclaimed that immorality has no place in the Holy City.

Prime Minister Bibi Netanyahu condemned the attack “as a most serious incident.” 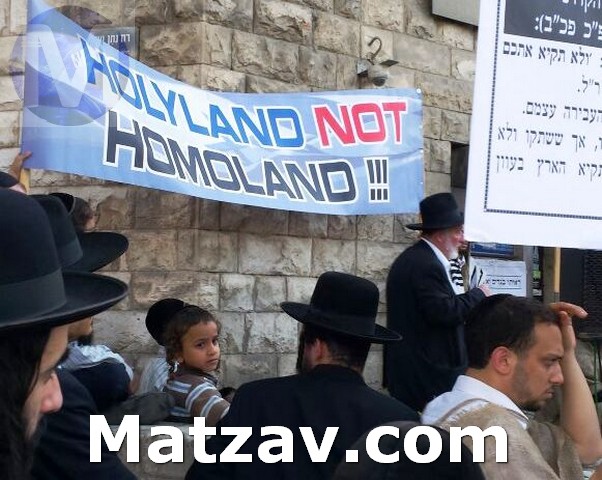 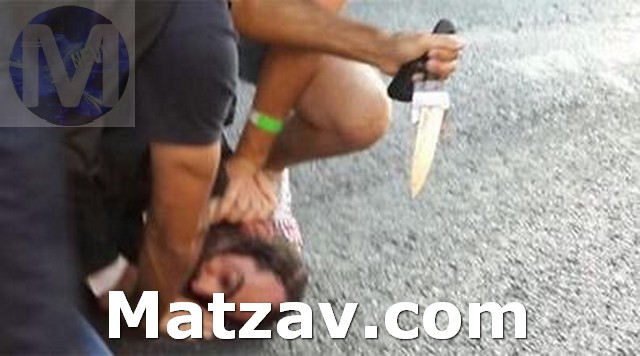 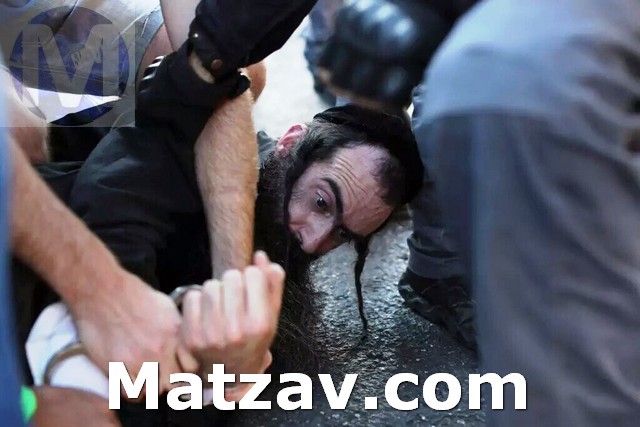 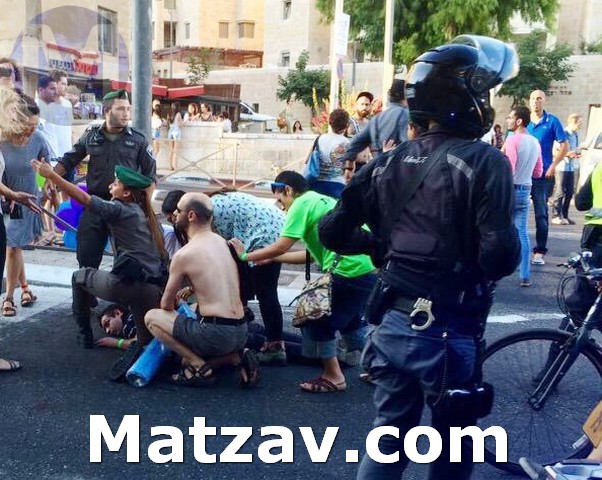 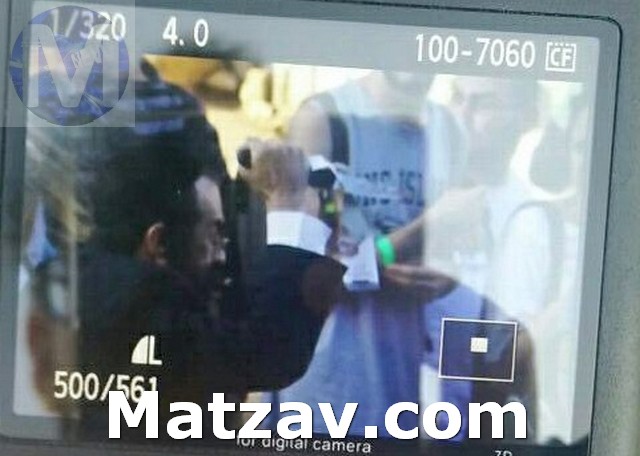 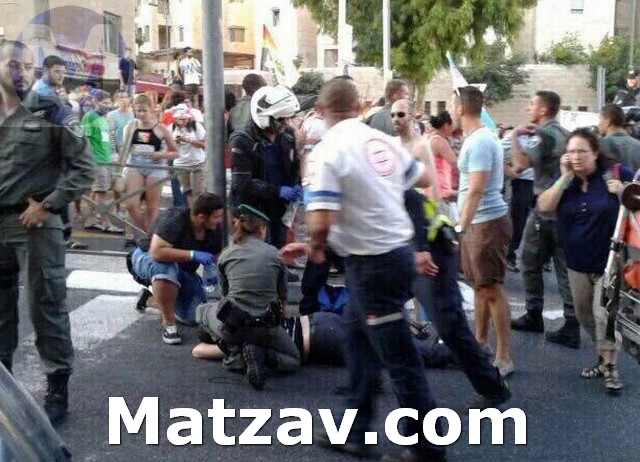 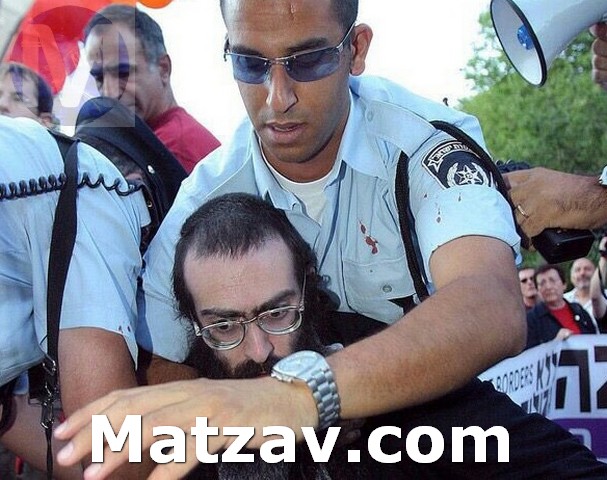 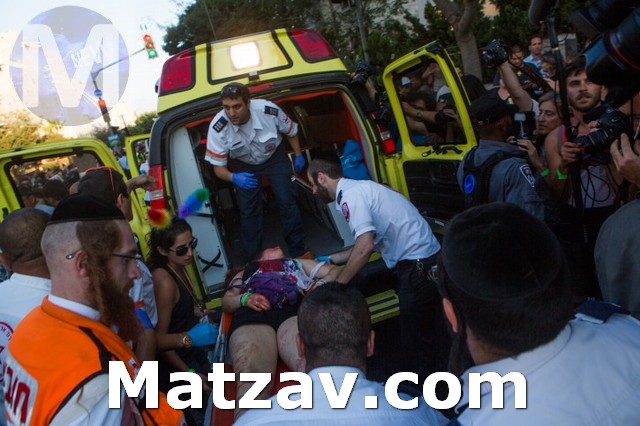