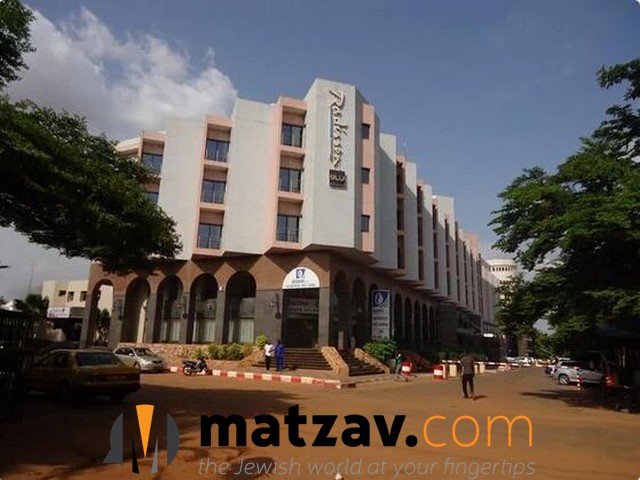 Malian forces say a hostage situation is over after special forces stormed the Radisson Blu hotel in Bamako, where reported jihadists were holding more than 100 people hostage. Early Friday, the hostage-takers reportedly shouted “Allahu Akbar” as they seized the luxury complex after entering the compound in a vehicle with diplomatic license places. At least 27 people are believed dead.

Witnesses said heavy gunfire could be heard from outside the building after 80 hostages were let go. Later, the Carlson-Rezidor hotel group said in a statement that 125 guests and 13 staff members remained in the hotel.

“It’s all happening on the seventh floor, jihadists are firing in the corridor,” a security source told AFP. The BBC reports the hotel is frequented by expats working in Mali.

The attack comes three months after suspected Islamist gunmen killed 13 people during a hostage siege at a hotel in the central town of Sevare. Al Qaeda in the Islamic Maghreb has claimed responsibility for the attack. Read more at AFP.