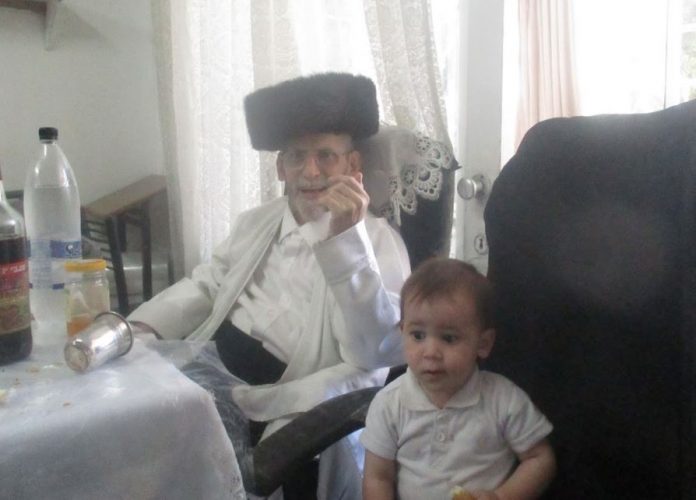 “He always told us it would be good,” says Bentzion Stern, with tears in his eyes. It is a painful sight: a young man addresses the camera, overwhelmed with grief. This is the touching video which surfaced on the internet last month. Its background story extends to two months ago, with the untimely passing of Rosh Kollel and father of 14 Rav Hillel Shalom Stern zt”l.

Rav Stern was just 63-years-old when cancer tore through his home. In its wake it left 14 orphans, a devastated widow, and an insurmountable sum of debt. In the time since his passing, his children have risen to the occasion, taking it upon themselves to support mother Bluma to the best of their abilities. Bluma works part time with senior citizens in addition to raising her children alone.

Despite her kids’ support, however, Bluma Stern has faced many challenges. The most recent is the engagement of son Bentzion. The young chassan’s wedding is scheduled for next month and the couple are reportedly still struggling to secure an apartment and basic furnishings for after marriage. The pain of not being able to provide for her children has only compounded Bluma’s intense grief.

An emergency fund has been started with the goal of helping the widow to make her son’s wedding and sheva brachos, as well as paying her bills as she continues to raise her many children alone. This is a highly worthy cause, and an opportunity to bring much-needed relief to a suffering family. Donations are being accepted here for a limited time.