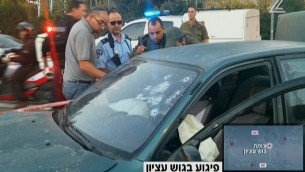 [Update below.] At least one person has been killed and ten people are reported injured in a shooting attack near the West Bank settlement of Alon Shvut, in the Etzion Bloc.

Times of Israel reports that one person is in critical condition, while several of the wounded individuals are reported to be foreign nationals who were apparently touring the area.

According to initial reports, a single suspected assailant opened fire from inside his vehicle at an Israeli car, wounding at least 10 people.

The suspected assailant then crashed his car into oncoming traffic, and attempted to shoot at other Israelis in the area.

At that point, Israeli security personnel apparently shot back at the suspect, critically wounding him.

Update: A total of three people have been killed in the drive-by shooting near Alon Shvut. One, Matzav.com has learned exclusively, is an American. Another is an 18-year-old Israeli. The third is said to be a Palestinian man. standing near the scene of the attack.

A 50-year-old man is in critical condition at Hadassah Ein Karem hospital in Yerushalayim. Two suspects were neutralized by police.

Update: The American victim is Ezra Schwartz, 18, from the Boston area. 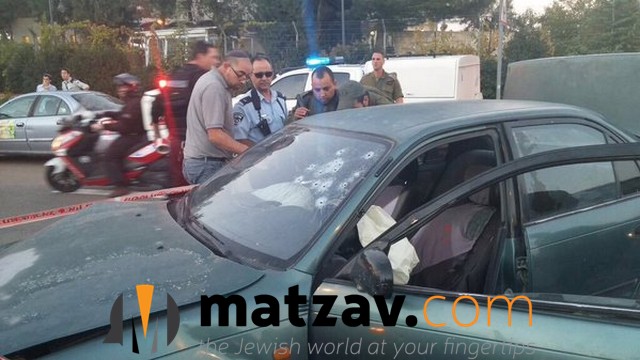 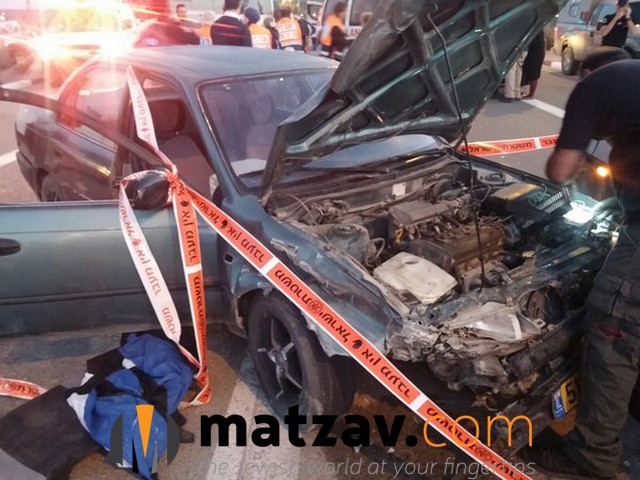 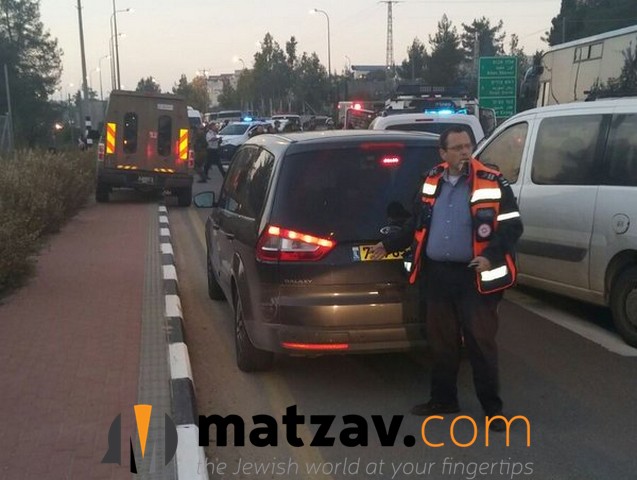 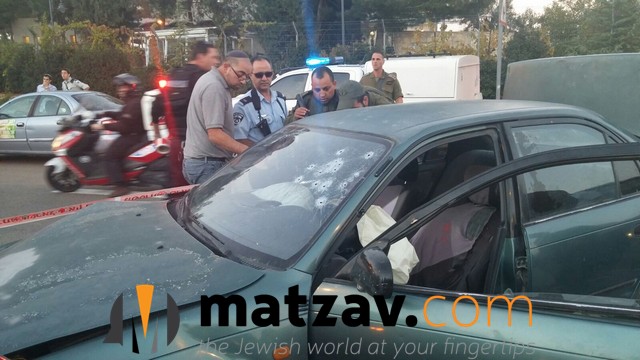 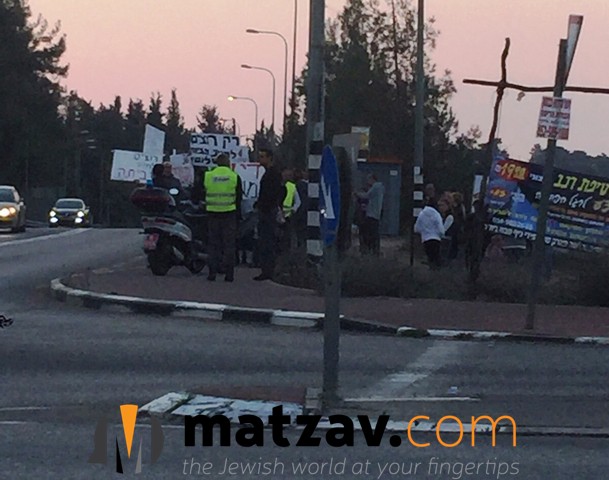 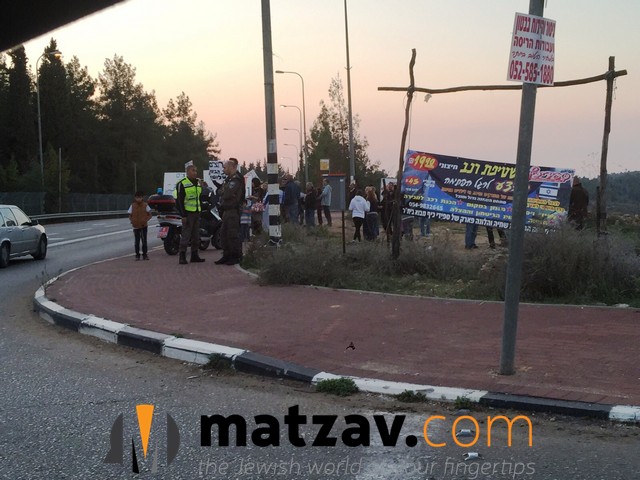 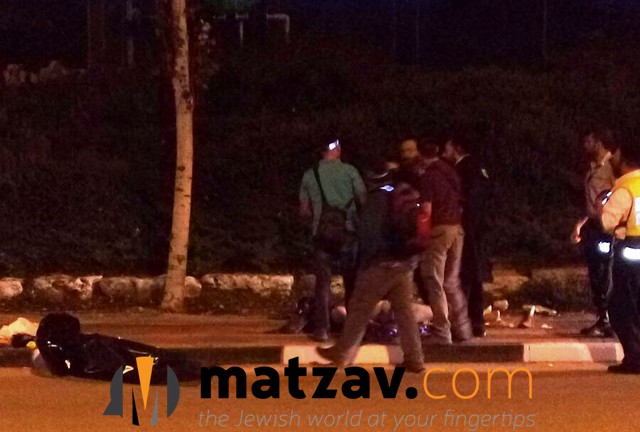 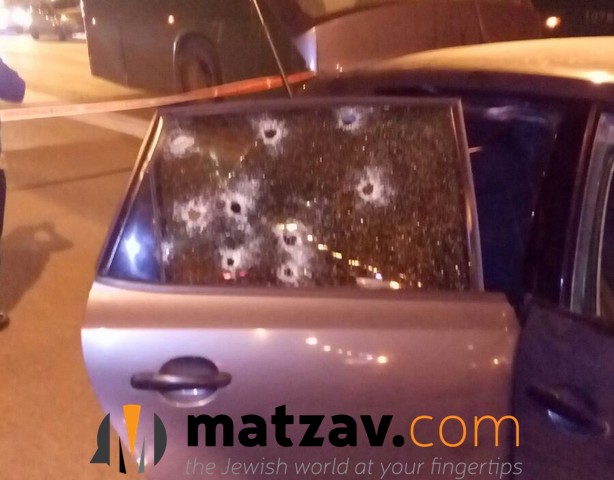