An NYPD sergeant and officer have been shot in the Bronx.

CBS reports that the shooting took place just before 3 p.m. at 1575 Noble Avenue in the Van Nest section.

The two men were responding to a report of a robbery in progress. They were rushed to Jacobi Hospital.

1010 WINS’ Carol D’Auria reports that when the officers arrived at the scene of the home invasion, they were told that the suspect had taken off and were given a description of the suspect’s vehicle. They headed out and identified the vehicle just blocks away at 1460 Beach Avenue. When they approached the suspect, there was an exchange of gunfire. The sergeant was struck in the head and the other officer was hit in the leg.

Both officers were taken to the hospital, where, as mentioned, the sergeant passed away. The other officer, who was shot ten times, is expected to survive.

The gunman, identified as Manuel Rosales, was killed in the exchange. He was carrying multiple guns, sources said. 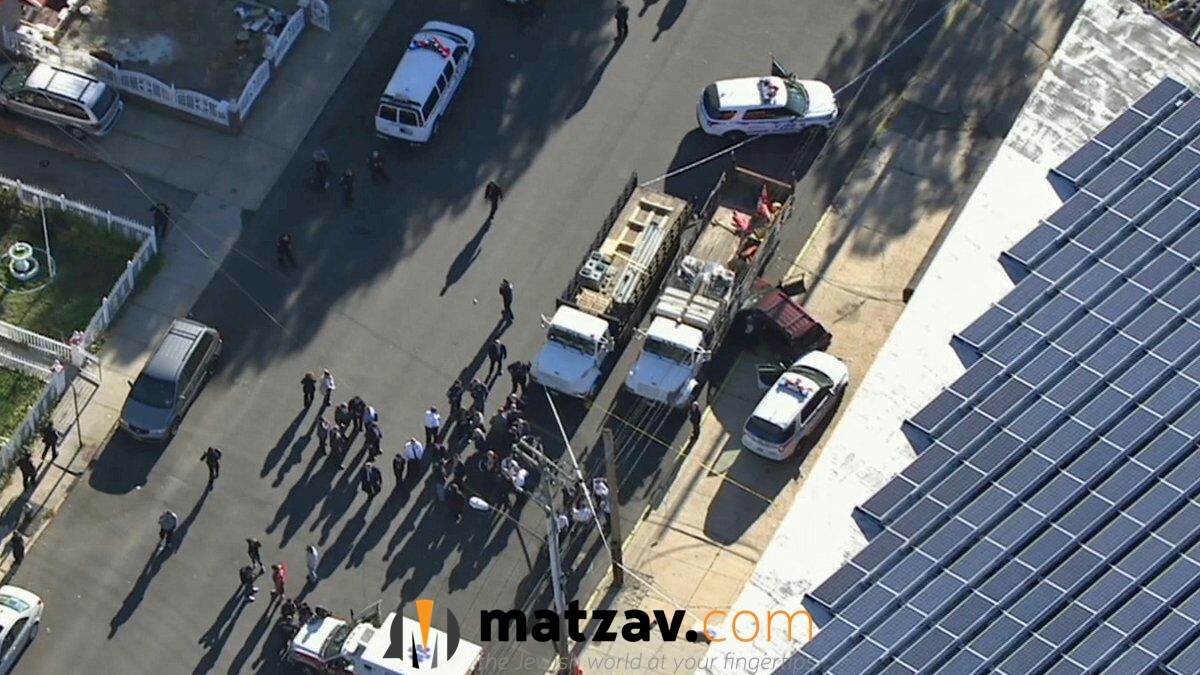 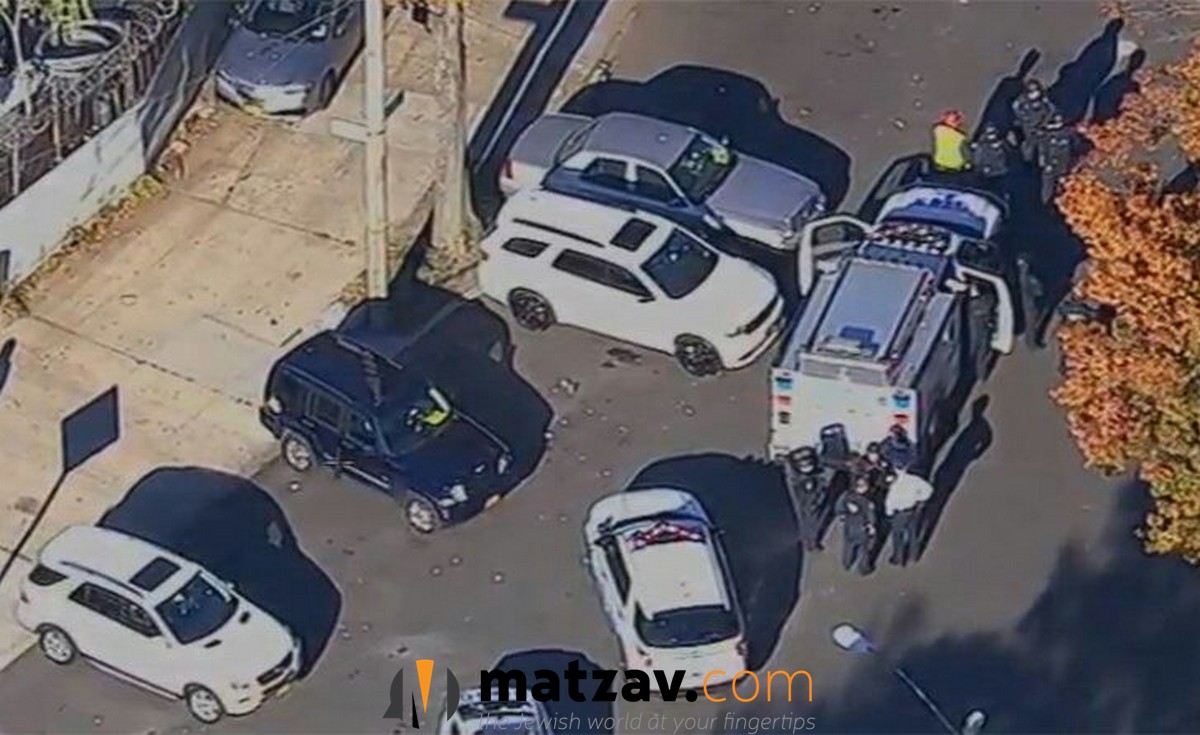 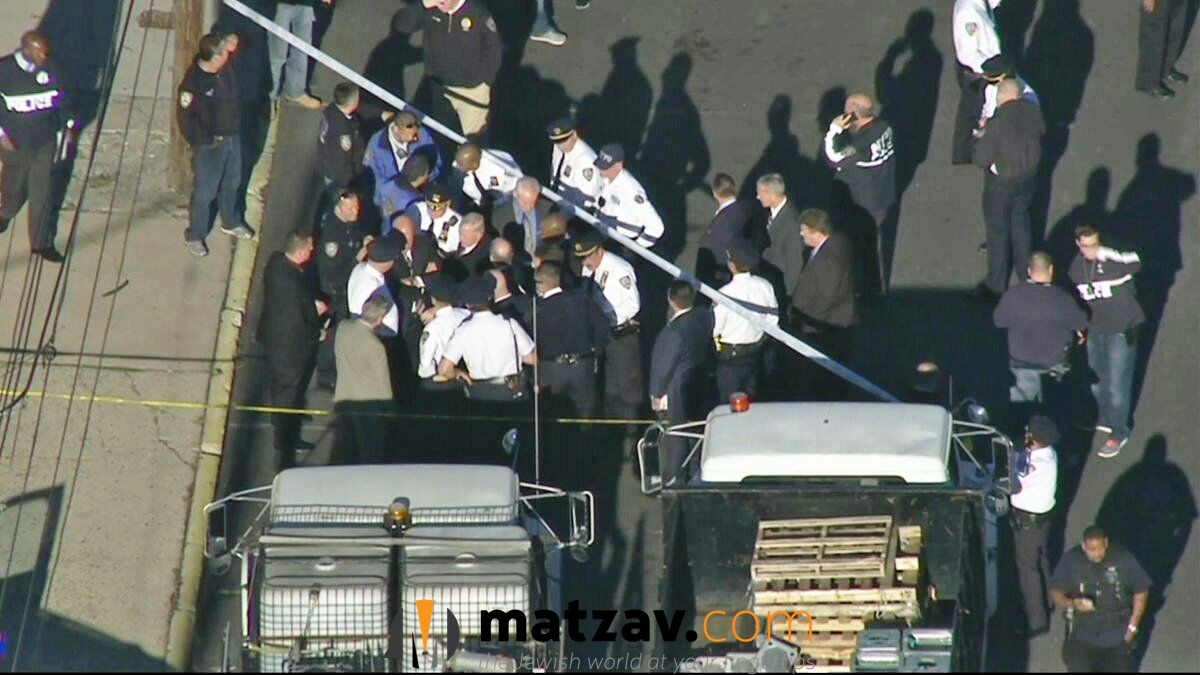 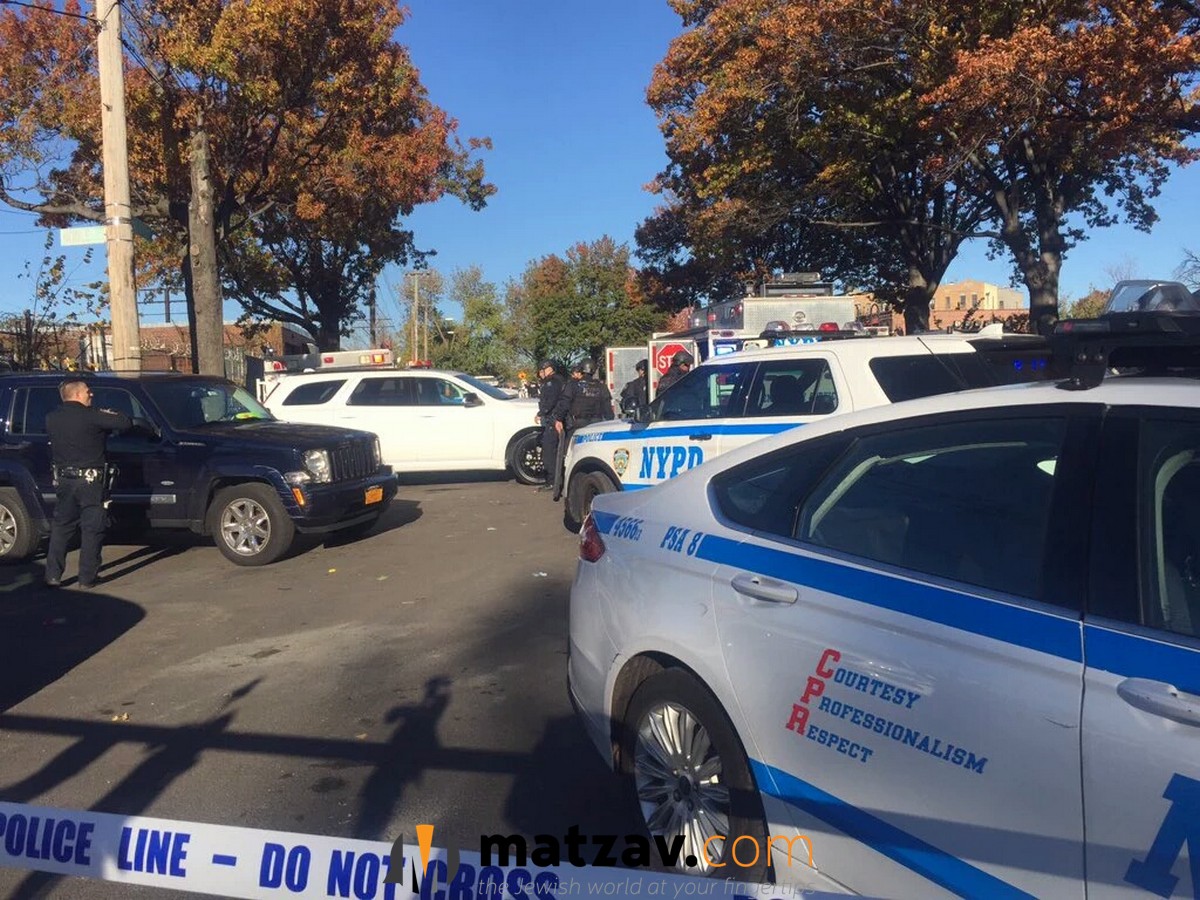 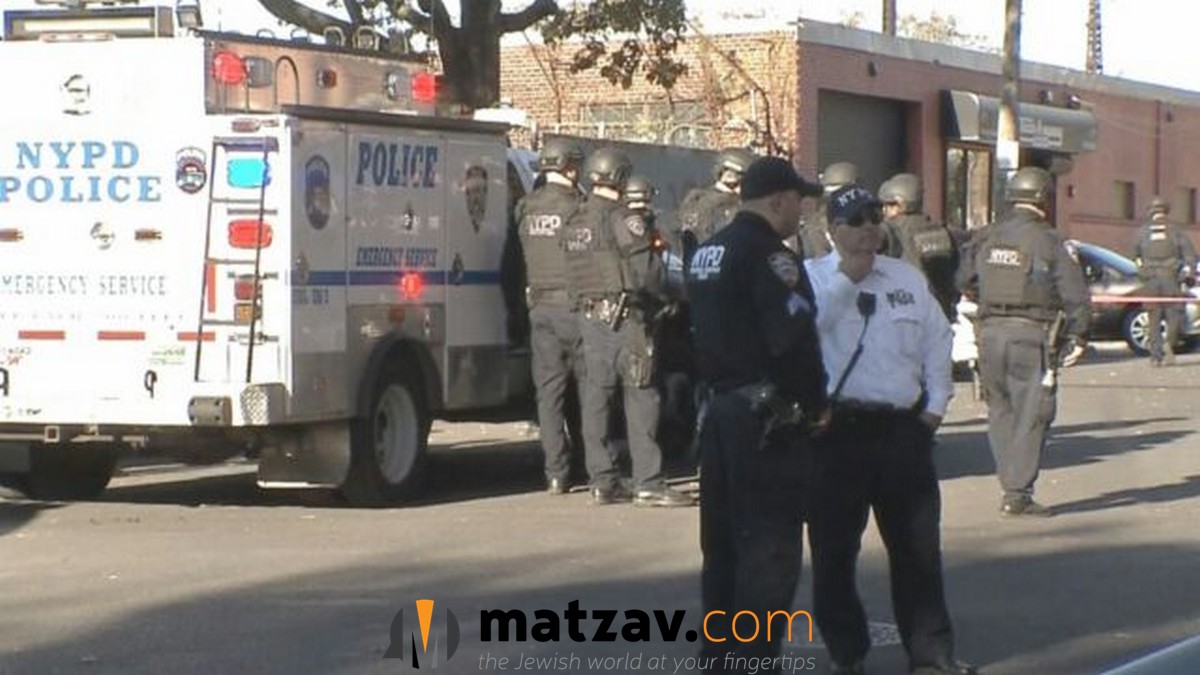 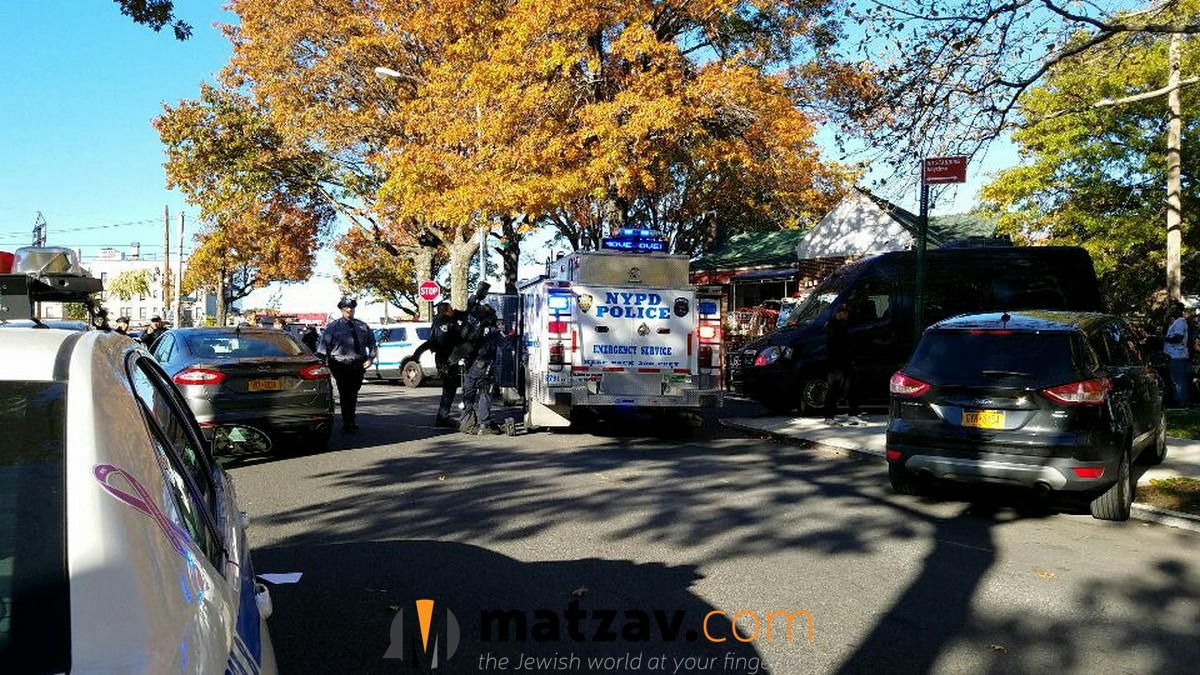 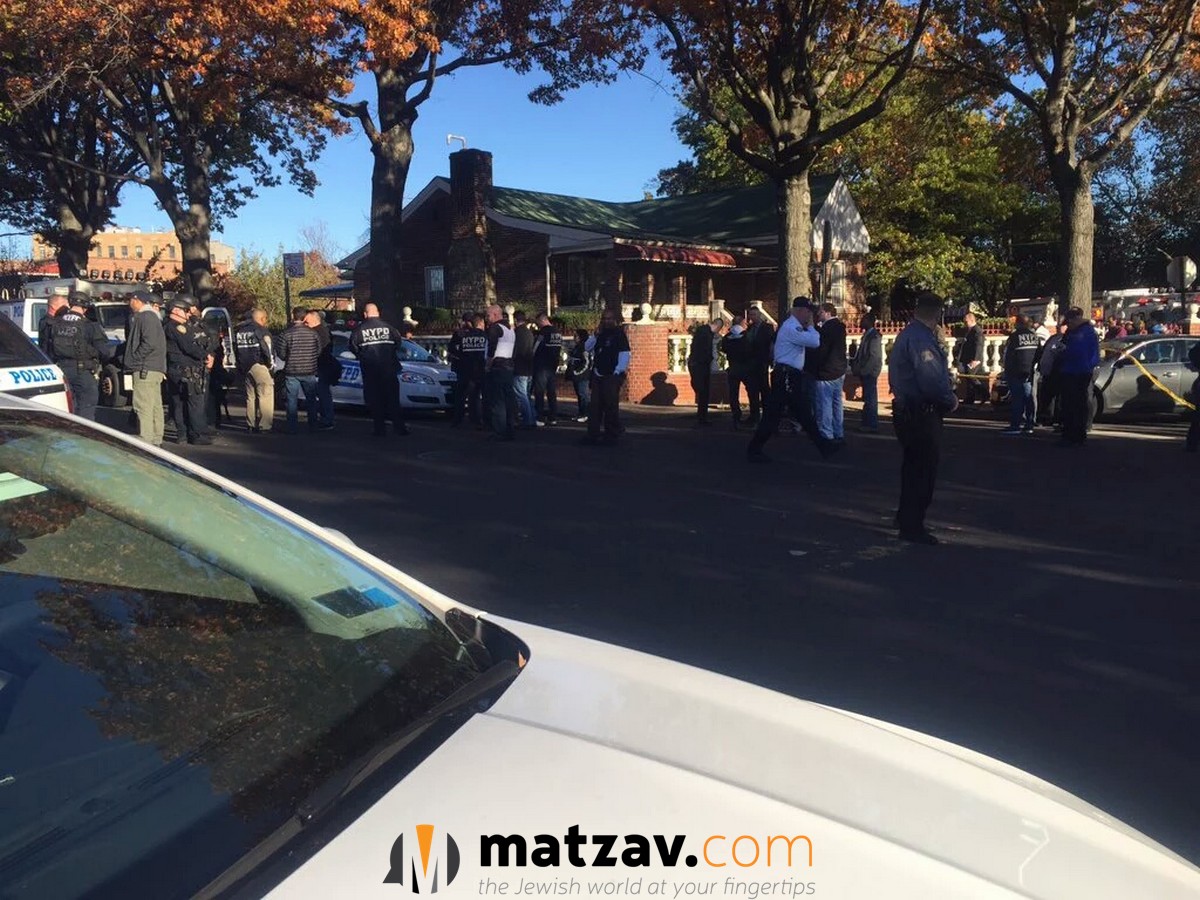 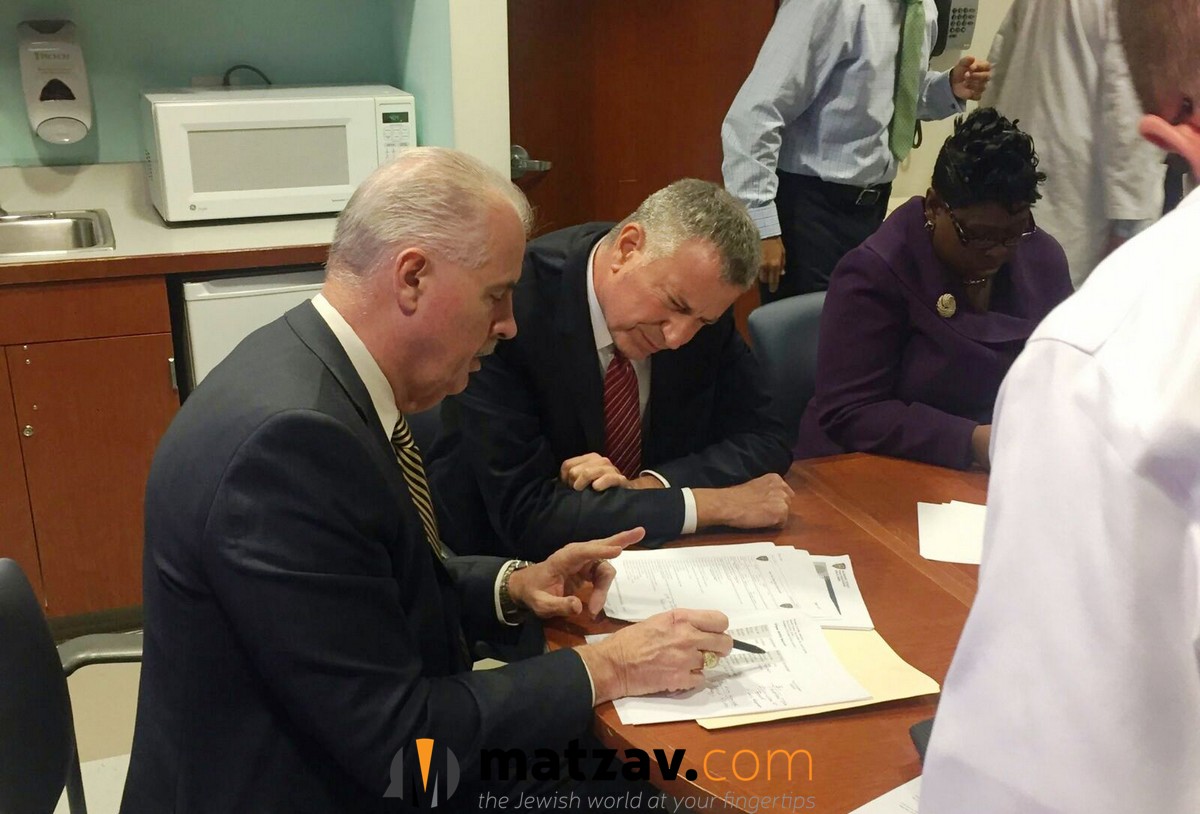