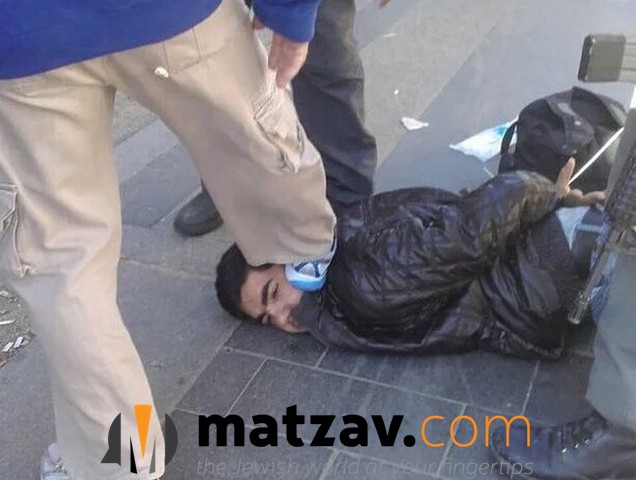 Border Police arrested a Palestinian man this morning after he was found carrying a knife outside Yerushalayim’s Central Bus Station, a police spokesman said, Times of Israel reports.

Security guards were alerted to a man walking on the light rail tracks near the station. Passersby said he aroused suspicion and was spotted inspecting a knife inside his clothes.

According to the Walla news site, one man was heard shouting, “There’s a terrorist.”

The suspect was detained for questioning. Police said he was carrying a knife. 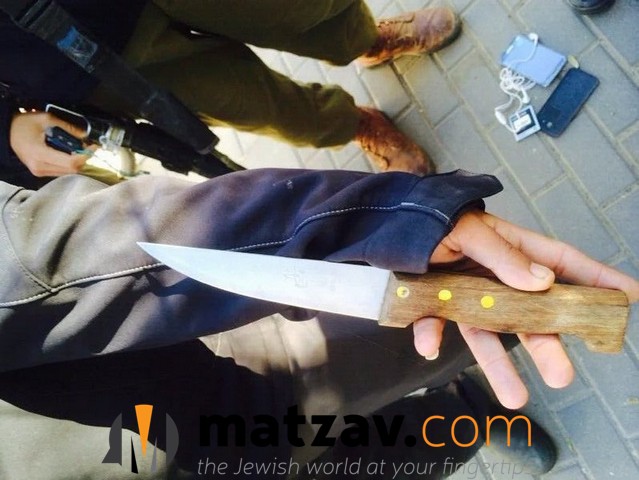 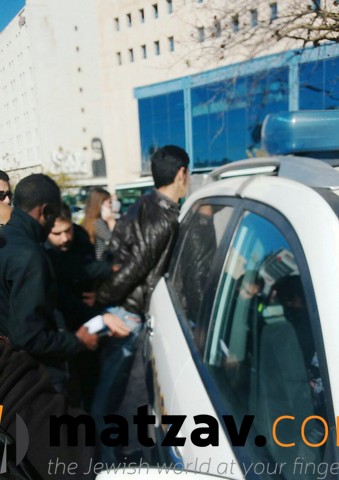