The new signage, which includes a stop sign, a “stop ahead” and playground sign, comes in response to several requests made by Assemblyman Hikind to improve traffic safety in the community.

“I applaud the work and efforts of Commissioners Polly Trottenberg and Keith Bray, as well as Mayor de Blasio for continuing to make our communities safer,” an elated Assemblyman Hikind said. “It’s about getting things done, and they have delivered.”

Prior to the new signage, Hikind said there was a major safety hazard, as most drivers would not slow down just before making the turn in front Friends Field. “You have hundreds of children and their families that use Friends Field for its services, and it can be very dangerous if drivers are speeding nearby,” he said. “Someone could get seriously injured. It’s a chance that we cannot take.”

In September, Assemblyman Hikind toured parts of the 48th District with Commissioner Trottenberg to highlight some concerns with the lack of traffic signage, and where more signage could improve traffic safety. “We are so lucky to have Commissioners Trottenberg and Bray, as well as a mayor that cares so deeply about the needs of our communities,” Hikind said. “I look forward to continue working with NYC DOT on other suggestions regarding traffic signage and safety concerns.” 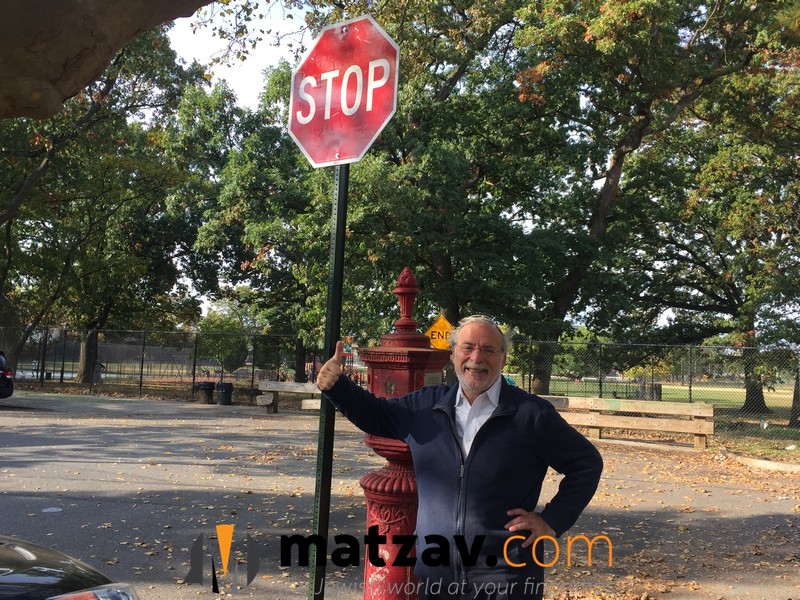 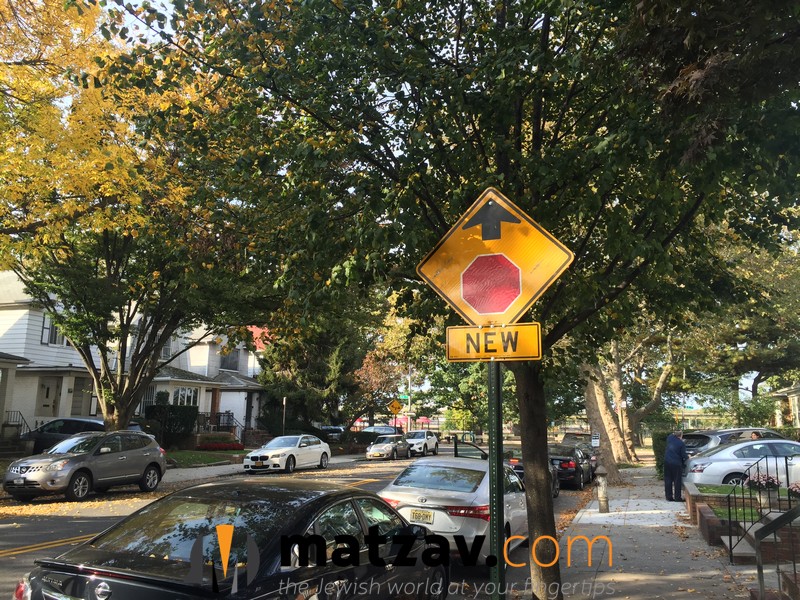 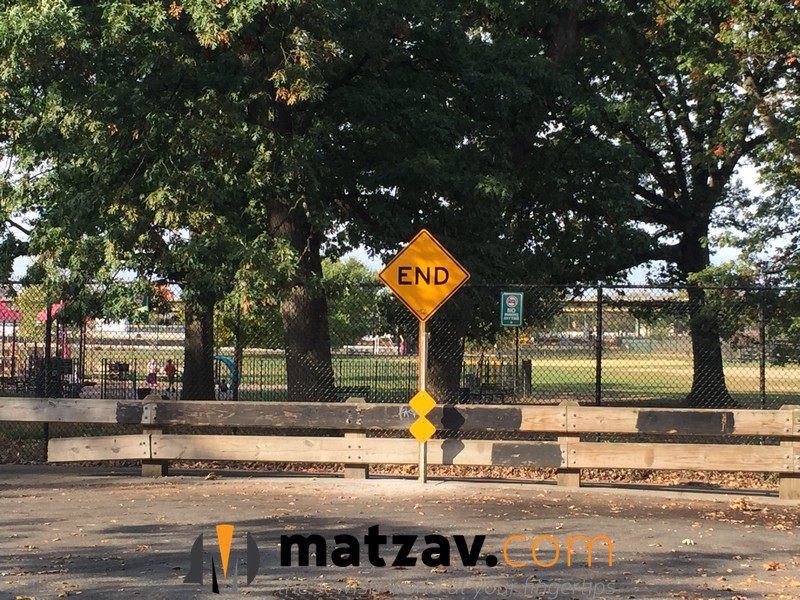