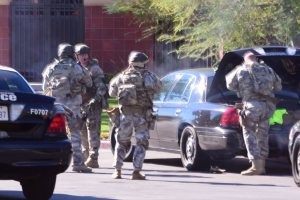 There were initial reports of at least 20 victims down amid an active shooter incident in San Bernardino late Wednesday morning, according to a police official.

The San Bernardino Fire Department first tweeted around 11:15 a.m. that they were responding to a report of a “20-victim shooting.”

San Bernardino police confirmed via a tweet sent by the county’s Sheriff Department around 11:30 a.m. that there was an active shooter still in the area of Orange Show Road / Waterman Avenue near Park Center Circle.

The call first came in at 10:59 a.m. of multiple shots fired from the area of 1365 S. Waterman Ave., San Bernardino Police Department Lt. Richard Lawhead said. The department’s SWAT team was training nearby and was suited, “ready to roll” and responded rapidly, Lawhead said.

There were reports of at least 20 victims, Lawhead initially told KTLA. In a separate interview, the lieutenant confirmed there were multiple victims.

He  added the extent of their injuries was not immediately known.

There were possibly one to three shooters, the San Bernardino County Sheriff’s Department tweeted.

The Sheriff’s Department warned people to avoid the area due to police activity.

A “hard closure” was in effect at Orange Show Road / Waterman Avenue and Park Center Circle in San Bernardino, the Sheriff’s Department tweeted.

SWAT officers were on the scene ensuring there was no active threat, he told KTLA, but he said he was not sure if a shooter or multiple shooters were still active. 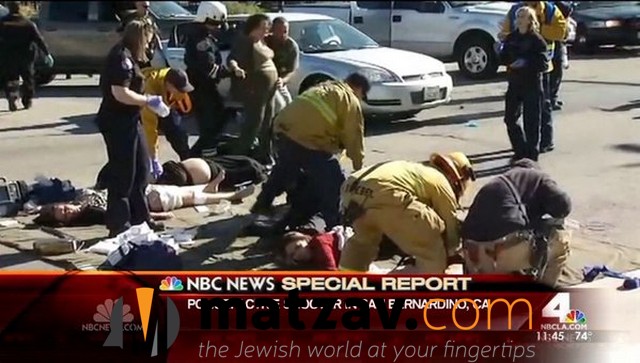 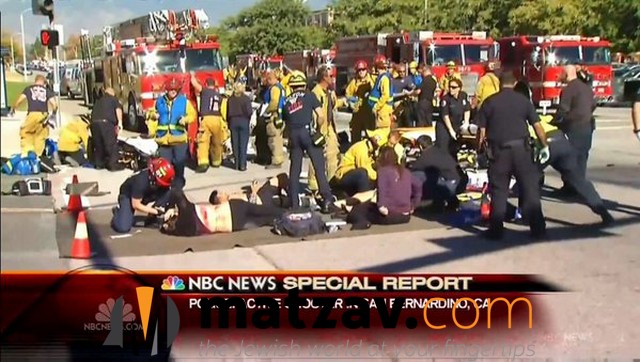 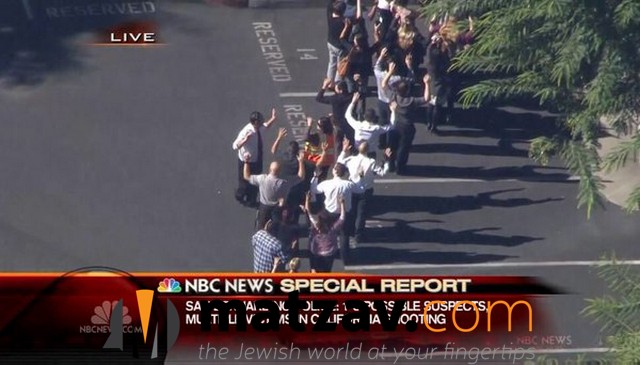